When Washington Football Team linebacker Jon Bostic took out Dallas Cowboys quarterback Andy Dalton in the third quarter with a late-hit to the head, many expected there to be a brouhaha.

But there was no on-field kerfuffle. No skirmish. Not even much jawing between the offensive and defensive players.

Instead, the Dallas players did not much of anything. ESPN analyst and former NFL quarterback Dan Orlovsky called the non-response to Bostic’s hit a “punking” and an embarrassing moment for the Cowboys.

“That’s the most embarrassing moment this season for Dallas.”@danorlovsky7 went OFF on the Cowboys for not standing up for their QB. #KJZ https://t.co/L3LMYj8Vi2 pic.twitter.com/yhuQQQWHUX

“That’s the most embarrassing moment this season for Dallas,” Orlovsky said of the non-response.

Bostic was penalized for the hit and ejected. But he is not expected to be suspended for the hit, per Adam Schefter.

The Cowboys head coach Mike McCarthy said he was disappointed by the lack of response from his team.

"We speak all the time about playing for one another, protecting one another," McCarthy told the media after Washington’s 25-3 win. "It definitely was not the response you would expect." 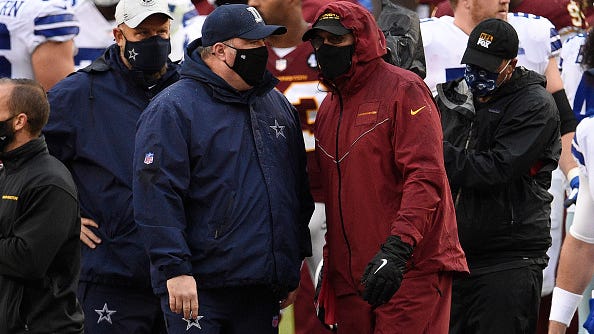 Orlovsky added if that had been Dak Prescott (who is out for the season after sustaining a gruesome leg injury earlier this season) it would have been a different situation.

Former NFL wide receiver Keyshawn Johnson, who played for Dallas during his career, was equally surprised the Cowboys did not confront Bostic.

“They don’t come to the aid and defense of their quarterback? Nobody?” Johnson said. “They should’ve found the linebacker and went at him.” 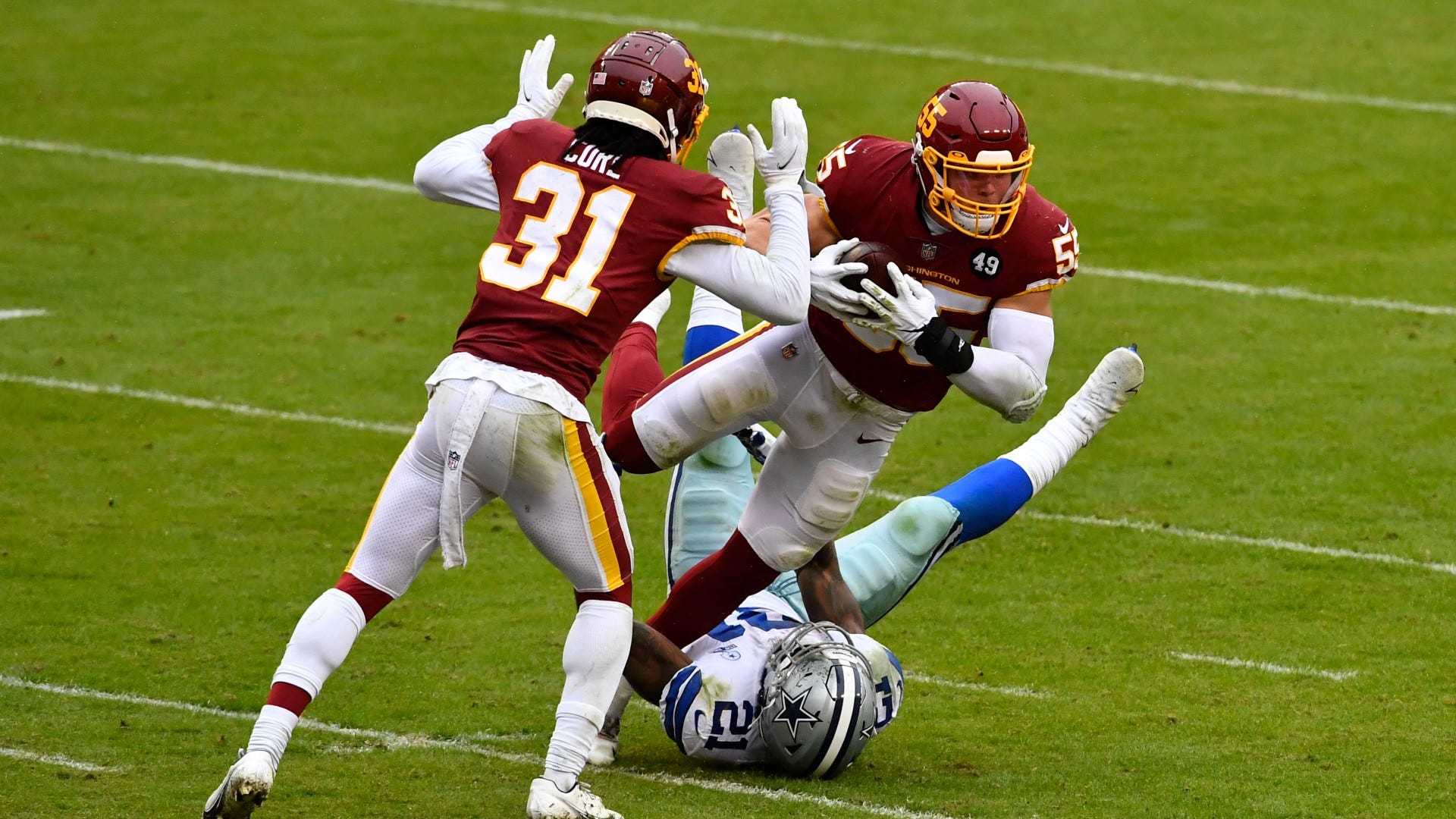 Washington head coach Ron Rivera told ProFootballTalk’s Mike Florio he made sure to approach McCarthy after the game and apologize for the hit.

“I wanted him to know that we don’t play that way,” Rivera told Florio. “And it’s unfortunate that it happened.” 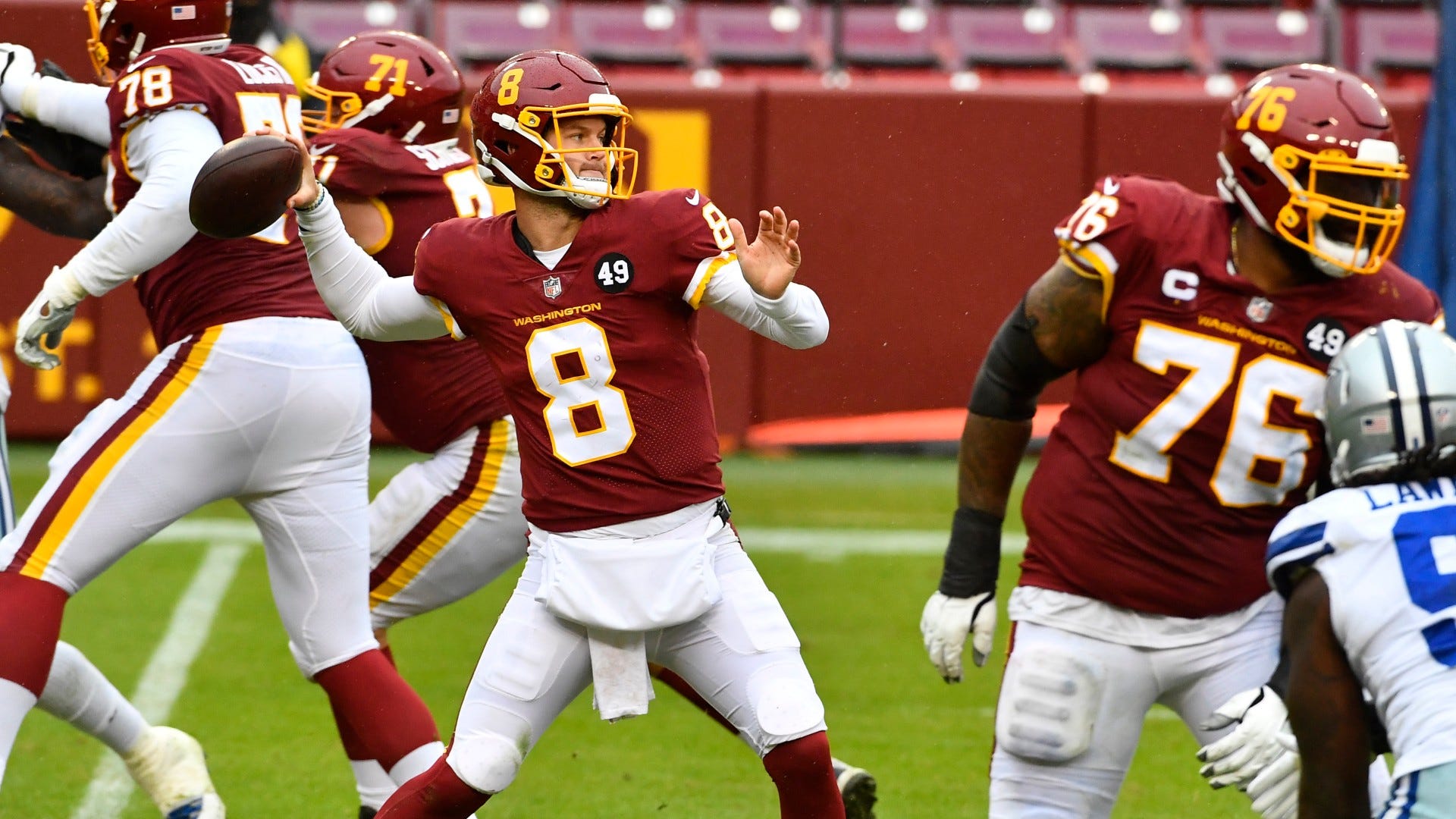 What does Washington’s win over Dallas mean? That depends…