ESPN NFL analyst Todd McShay, a fixture of the network's annual draft coverage, has detailed his experience with the coronavirus after it sidelined him for last month's event.

Appearing on colleague Adam Schefter's podcast on Wednesday, McShay said he is feeling better after what he called a relatively mild case of coronavirus that left him exhausted and eventually led to a hospital stay, and was likely exacerbated by his preparation for the draft.

"I was diagnosed with Covid, and I had the coronavirus," McShay said. "And the scary part is, I had a mild case of it. It just lingered because I wasn't taking care of myself. I was preparing for the draft -- I had a 400-page book that I distribute internally and that we use for the draft weekend. And just the stress of getting ready for the draft, and then knowing potentially that I might miss the draft -- my doctors kind of said that it kind of all added up." 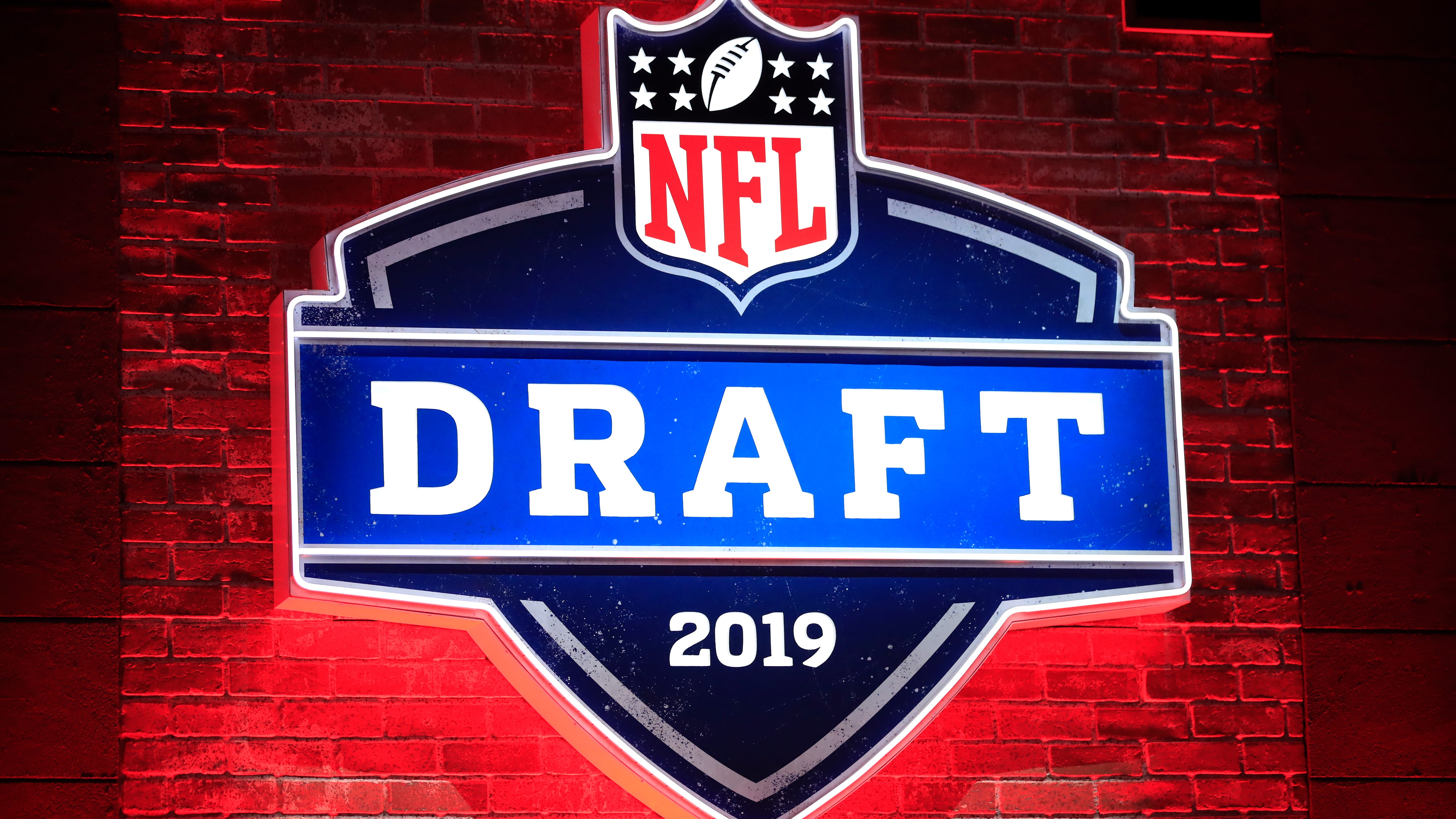 McShay announced he had coronavirus and would miss the draft only hours before the event. The news struck a sobering chord amid the headiness of the event, held virtually for the first time because of the public health crisis.

The podcast host, Schefter, strongly criticized the NFL in early April when it announced it would forge ahead with the draft despite the pandemic.

Several of his ESPN colleague's wished him a speedy recovery throughout the course of the draft broadcast -- but McShay said on Wednesday that he wasn't watching to see them.

“It got really dark in the hospital,” he said. “I knew the draft was going on and I couldn’t watch it. I didn’t watch the draft until Saturday night. I woke up late that night and there was a re-air, and I started watching it then because I knew it was over."

“For whatever reason, I couldn’t watch the draft knowing that I wasn’t a part of it, wasn’t on it, and I felt like I was letting everyone down.”

McShay, 43, said it was exhaustion that took the heaviest toll on him. A backup quarterback in college before becoming a professional scout, he said nothing could have prepared him for the fatigue he felt.

"The coughing was hard, the fever would spike here and there, but the level of exhaustion -- I can't even explain to you. I mean, I was a Massachusetts kid who went down to Virginia to play football, and had two-a-days in August in 100-degree temperatures with 97 percent humidity, and there were days I didn't think I was going to make it. I'm telling you, this was more exhausting."

The NFL went ahead with the draft as scheduled, despite the public health crisis. Reactions to the decision were mixed, and the coverage of the event itself wasn't without criticism. The show was a ratings hit.

“I also want to assure you I’ll be back. Thanks to the tireless work of healthcare workers and first responders. You are truly our nation’s heroes.”

ESPN analyst @McShay13 could not bring himself to watch this year’s NFL Draft as the picks were being made and he was recovering from COVID-19.