ESPN is "contemplating a pursuit" of Al Michaels -- arguably the greatest play-by-play announcer in sports history -- according to Andrew Marchand of The New York Post.

If ESPN was able to land Michaels, he would return to Monday Night Football, which he was the announcer of from 1986-2005.

The four-letter network isn't in a desperate situation with the Monday Night Football booth, as they were a few years ago. The trio of Steve Levy, Brian Griese and Louis Riddick have done a pretty good job the last two years, stabilizing a booth that struggled when Mike Tirico departed ESPN for NBC after the 2015 season.

But with all due respect to Levy, Michaels is like the Tom Brady of announcers. If he becomes free, you would be silly not to consider upgrading with him, even if you don't view your current booth as being in need of a change.

By all accounts, Michaels has one remaining broadcast with NBC. He's been the voice of Sunday Night Football since its inception in 2006, but his contract will conclude after he and Cris Collinsworth call Super Bowl LVI next month. NBC doesn't have a telecast this week, as the AFC Championship Game and NFC Championship Game will be on CBS and FOX, respectively.

For much of this season, it's been rumored that Michaels will become the new voice of Thursday Night Football in 2022, with Amazon Prime Video set to take over the telecasts. Marchand suggests that's still the most likely landing spot for Michaels, but that a deal hasn't yet been completed.

That's in part because while Michaels reportedly would like Troy Aikman to join him on Thursday Night Football, and it's not clear if the former Dallas Cowboys' quarterback will leave FOX, where he's worked since 2001. Marchand notes that Aikman can opt out of his contract with FOX after the 2021 season wraps up -- which will be Sunday as far as FOX is concerned -- so that could create an avenue to him and Michaels teaming up on Amazon Prime Video. It would also seemingly be possible for Aikman to continue calling games with Joe Buck on FOX on Sundays, while also joining Michaels for TNF.

All this interest in Michaels does make you wonder why NBC is seemingly content to see him depart. Since the late John Madden's retirement in April of 2009, Michaels and Collinsworth have formed perhaps the best booth in sports. Why allow that to be broken up, especially if it could help one of your competitors?

Granted, Tirico is a very qualified replacement for Michaels, and Marchand notes that he's been "a very highly paid understudy." But even if Tirico is one of the best broadcasters right now, no one is Michaels. And at 77, it feels like NBC should try to kick the can down the road a few more years by keeping Michaels and Collinsworth together, with Tirico continuing to broadcast a few games a year, while hosting Football Night in America and having other high-profile responsibilities for NBC, like being the face of their Olympic coverage.

But it increasingly feels possible that two of the three best booths in the NFL right now -- Michaels/Collinsworth and Buck/Aikman -- might not be together beyond this season. NFL fans will likely have to get used to some new pairings in 2022. 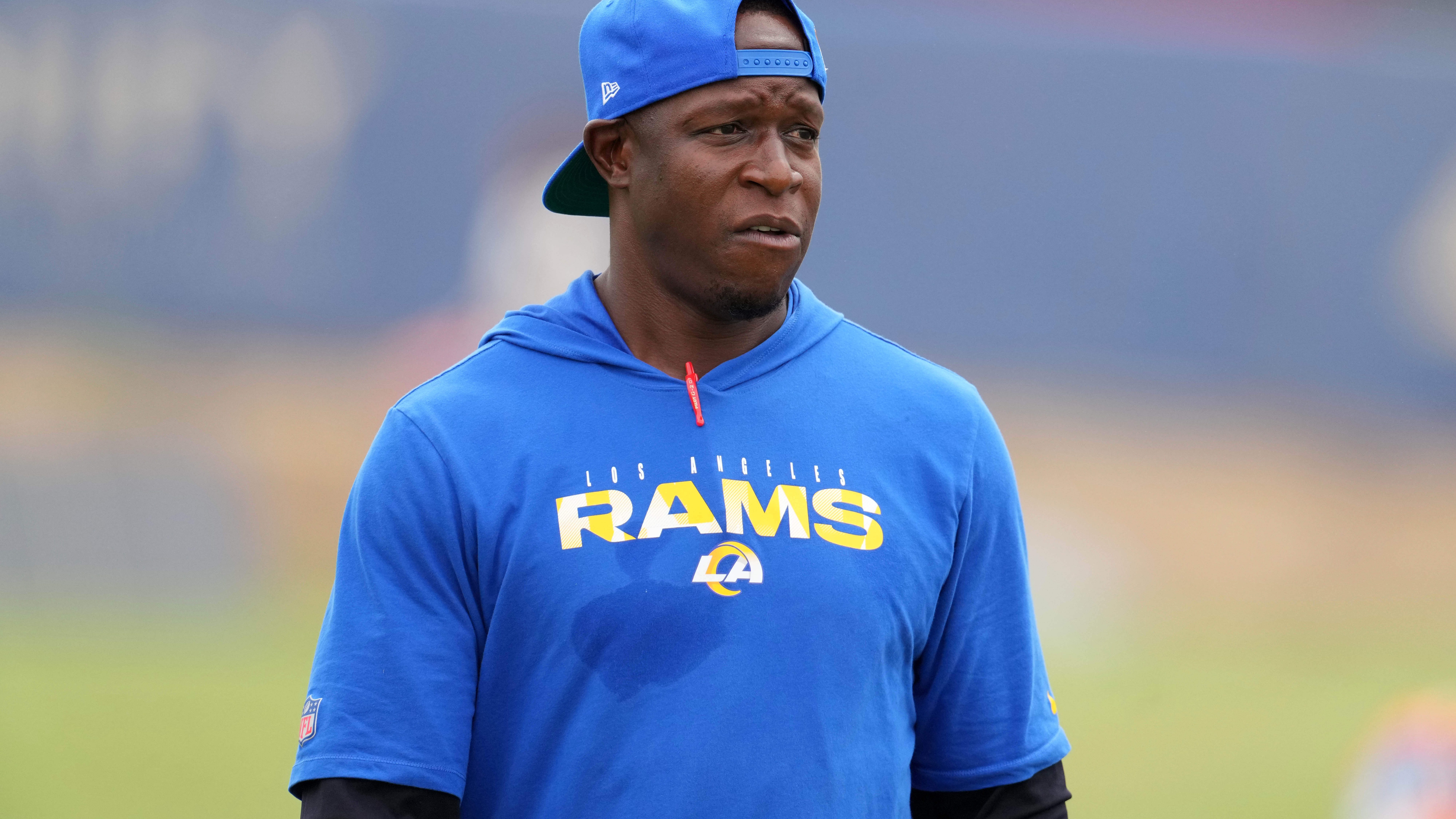