ESPN reserves the right to tug on your heartstrings.

The sports network has reportedly dug in against critics who said it was callously exploiting young players' personal tragedies during the coronavirus pandemic throughout its three-day coverage of the 2020 NFL Draft.

The network responded to the criticism, according to a statement published The Sporting News, saying that off-field stories are part of painting a complete picture of a prospect.

"Our NFL Draft coverage analyzes the prospects on the field and introduces the human side of the players by telling their stories, including the obstacles their families have overcome as part of the journey to the NFL," the statement said.

The contradictions of a spectacle in which largely middle-class audiences gawk at mostly poor young men as they become instant millionaires is nothing new. But this year's class seemed to be especially marked by tragedy.

The death of loved ones by disease or freak accidents, bouts of childhood hunger and homelessness -- all disturbingly common narratives throughout this draft. And ESPN was not shy about recounting many of those stories in detail. 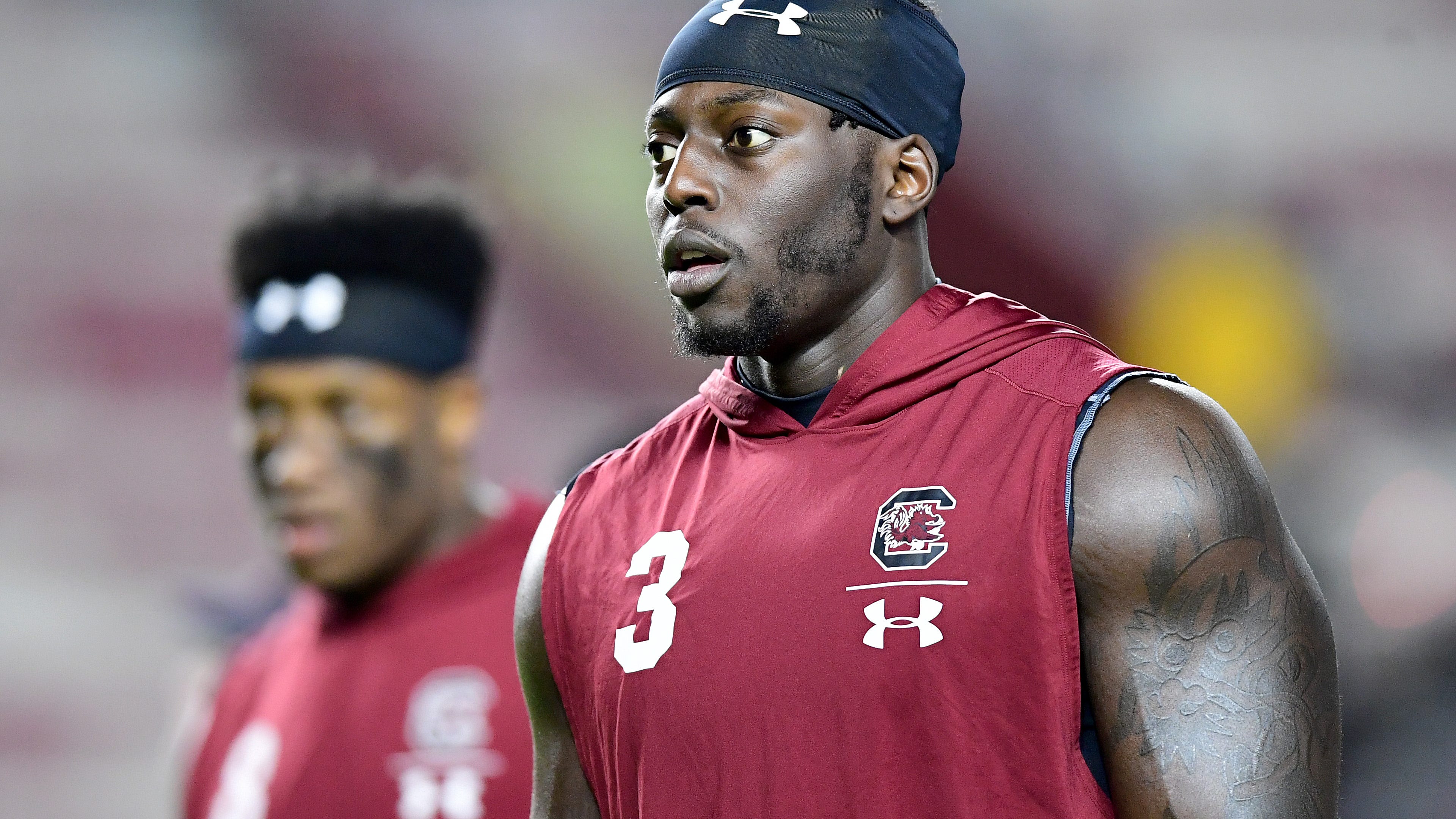 There Shouldn't Be 'Humble Beginnings' Like This Once-Homeless NFL Prospect

Meanwhile, at least one player, newly drafted Bengals wide receiver Tee Higgins, said he did not object to ESPN discussing his mother's battle with drug abuse.

I’m proud of my mom for turning her life around for me and my sister! I have no problem with them showing the world that my mom is a true fighter🖤🙏🏾 https://t.co/11xKrf4wlV

ESPN and the NFL presented the draft as a moment of unity and #together-ness. In many respects they achieved that -- it brought a lot of people and sports fans a couple days of excitement and joy. But it also revealed real divisions about the coronavirus, our response to it, and even issues that go well beyond those. I'dd add that the debate should not revolve around how ESPN covers tragic backstories, but whether there should be tragic backstories at all.

music
The Reel Buzz: ‘The Hitman’s Wife’s Bodyguard,’ 4 Father’s Day films and 11 other movies to watch this weekend
music
Cold War Kids' Nathan Willett gives us a preview of 'New Age Norms 3' and their return to the road
music
Run That Back: For Us, About Us, By Us
news
Juneteenth becomes a national holiday
news
Woman found after getting lost in the woods and being charged by bears
music
Disney+ will no longer release original series on Fridays