Former employees of the Washington Football Team who allege they were subject to workplace harassment, discrimination and abuse are trying to put pressure on the NFL for more transparency from its investigation.

Accusers Melanie Coburn and Ana Nunez appeared at the owners meetings in New York on Tuesday to hand-deliver a letter addressed to the owners who are on the league’s social justice committee, demanding the NFL make its findings from the investigation public, according to SI’s Albert Breer.

“The NFL should not be allowed to encourage employees to come forward at great personal risk to speak to investigators, only to sweep the results of that investigation under the rug,” the letter stated.

The league concluded its investigation of the workplace culture of the Washington Football Team over the summer, which resulted in owner Daniel Snyder paying a fine and giving control of day-to-day operations to his wife, Tanya, indefinitely.

Snyder instead has focused his time on securing a new stadium.

There was no formal report nor details made public beyond the press release.

No one else was further punished or lost their job aside from Las Vegas Raiders head coach Jon Gruden, who resigned only after racist and homophobic emails he had sent to former team president Bruce Allen were leaked. Gruden was working for ESPN as an announcer at the time.

Coburn, a former marketing director for the team, told Breer that Snyder is “100 percent” responsible for the toxic workplace environment that took place while she worked there.

“He allowed this to happen in his organization,” she said. “He encouraged it.”

Asked Melanie Coburn how responsible Dan Snyder was the workplace culture in Washington: “100 percent. … He allowed this to happen in his organization. He encouraged it:” 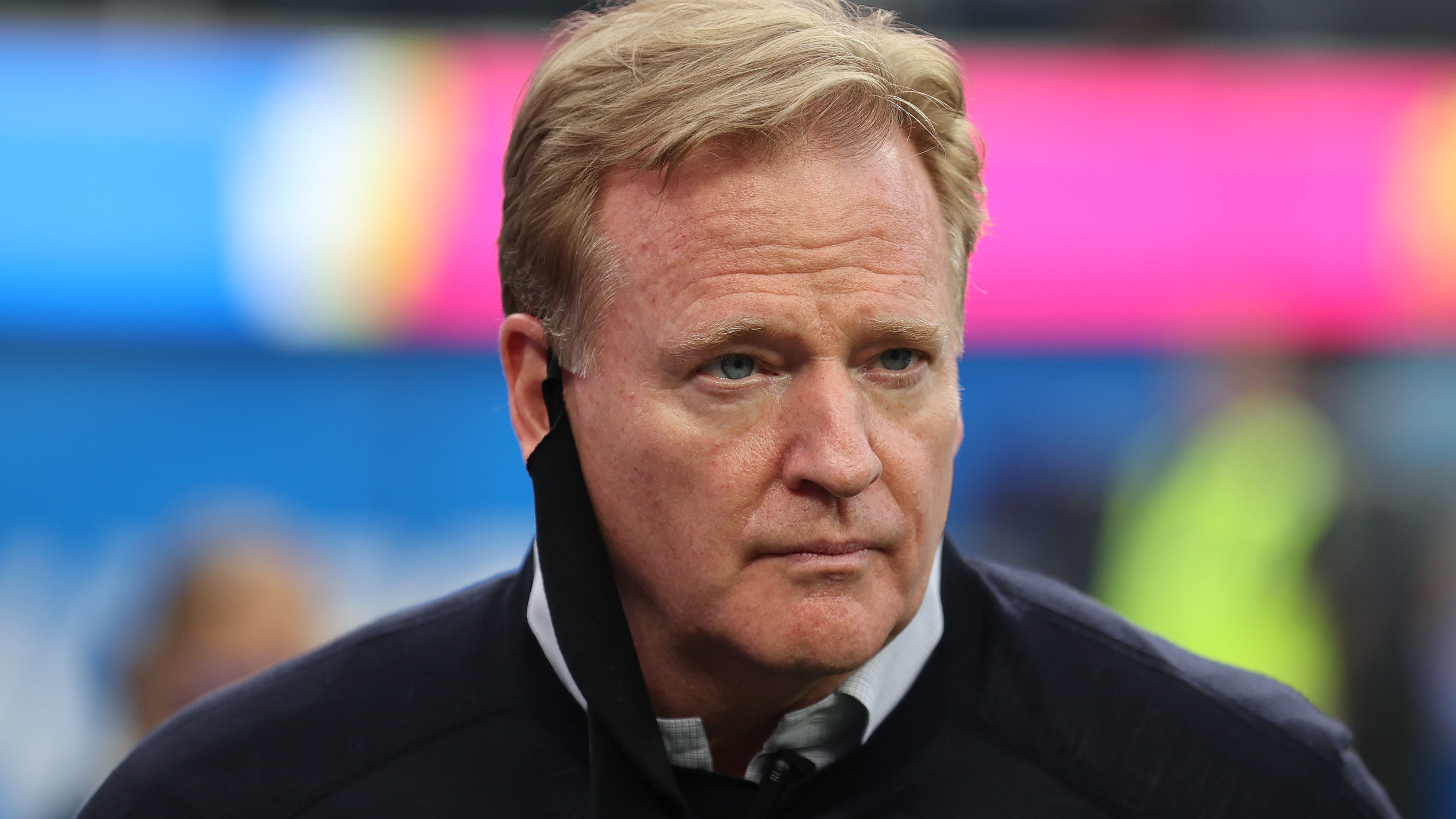 She added that if the NFL released its findings it would show “serial sexual harassment. Serial sexual assault.”

The letter closed by accusing the league of protecting its owners and systemic culture of misogyny if they choose not to publicly release its findings.

“By failing to disclose the findings of the investigation, and by ignoring calls to do so by WFT employees, lawyers, activists, and most recently Congress, the League is communicating that it is more interested in protecting wealthy owners and preserving misogynist and abusive structures than in reckoning with its cultural problems.” 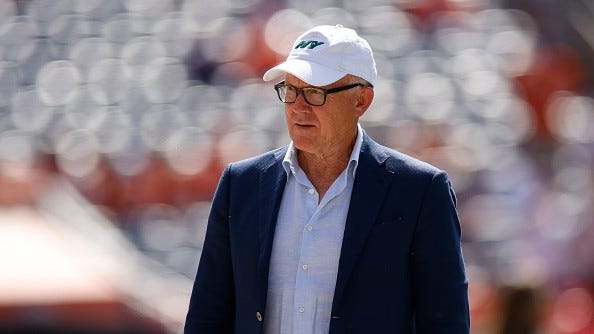