Things got rather contentious between the Philadelphia Eagles and President Trump in June of 2018, when he elected to cancel the Eagles visit to the White House after the team won Super Bowl 52. Just over a year later, he may have helped the Eagles with an executive decision.

Friday morning, Trump, the commander-in-chief, granted former Army offensive lineman Brett Toth a military waiver that will allow him to pursue an NFL career. Per ESPN's Adam Schefter, Toth will sign a three-year deal with the Eagles.

Toth was still scheduled to serve another year in active duty, but served one of two required years for Army graduates. 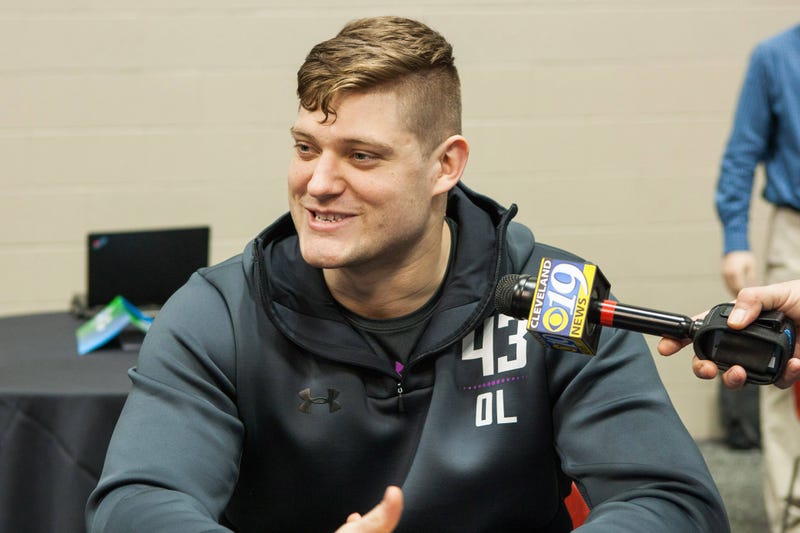 What type of NFL player could Toth be? It's difficult to tell. First of all, he didn't play football in 2018 because he was actively serving. So it's been almost two calendar years since he's played in a game, and he's joining the Eagles with Training Camp having concluded and two preseason games already in the books. So, in all likelihood, if he remains with the organization past the preseason, it will be on the practice squad. To make it to the practice squad, the Eagles would first have to cut him at the conclusion of the preseason and have him clear waivers. It feels unlikely a team would claim Toth and allocate an active roster spot to him for the 2019 season.

Even if all that is put aside, NFL.com's Lance Zierlein projected Toth as a sixth or seventh-round pick ahead of the 2018 NFL Draft. However, an anonymous scout told Zierlein that Toth was "the type of player that (Bill) Belichick goes after."

Instead of joining Belichick and the New England Patriots, Toth will head to Philadelphia, where general manager Howie Roseman and head coach Doug Pederson have created one of the most successful cultures in the sport.