The Mac Jones comparisons have been all over the board. Most recently, we heard from Tua Tagovailoa, his Alabama predecessor, describe him as a player in the same mold as one of the greatest quarterbacks to ever play the game... but with more mobility. 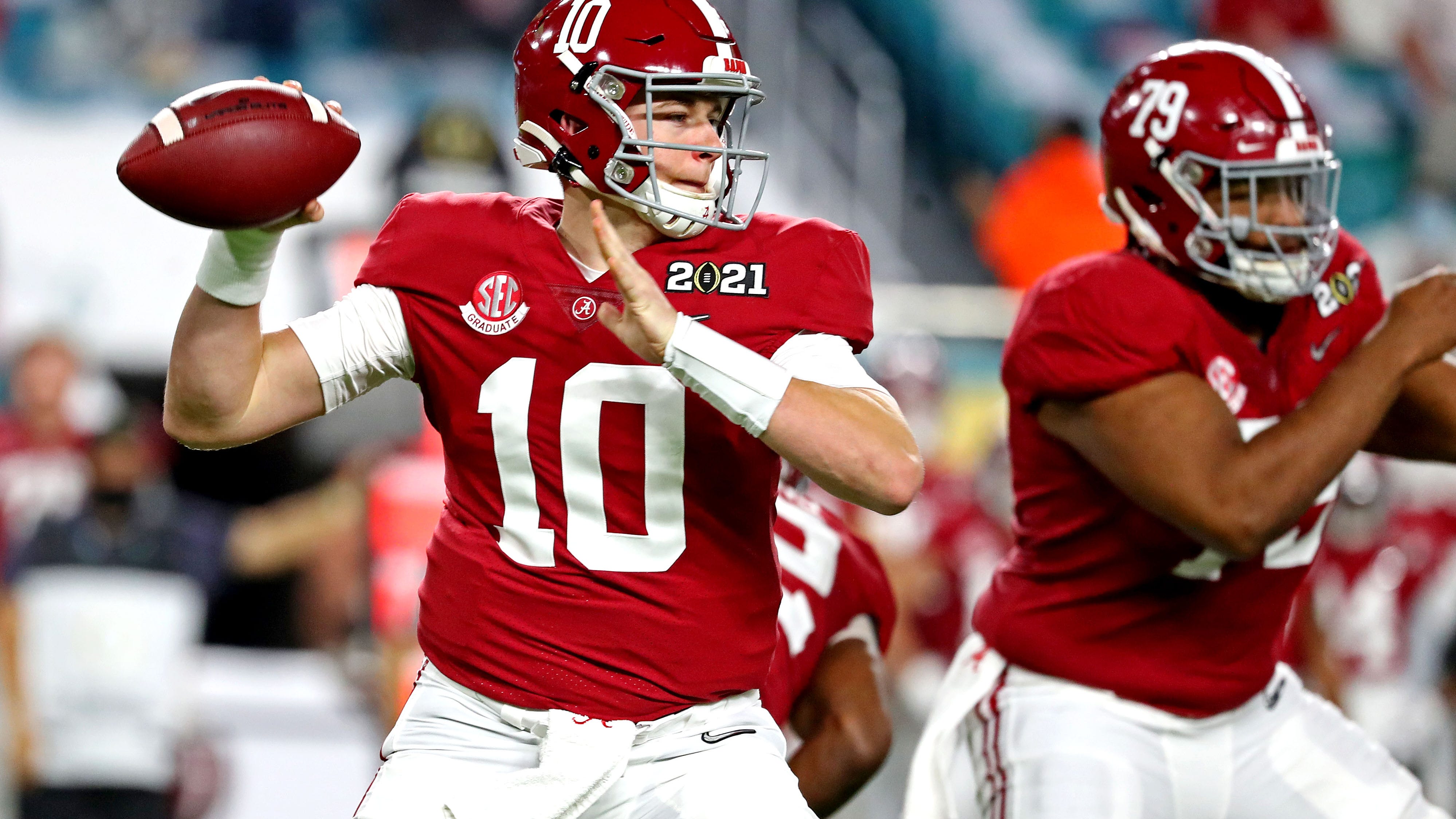 If that's not a ringing endorsement, I'm not sure what is. But I'm also not quite sure that our next set of player comparisons for Mac Jones, this time from former NFL GM Mike Tannenbaum, is even a ringing endorsement, though he sure framed it that way. Tannenbaum was asked who his "Justin Herbert" of this draft class was, as he was very high on Herbert last year and turned out to be quite right about that.

What I said before was tinted with just a bit of sarcasm. It's obviously a ringing endorsement. But Jimmy Garoppolo and Matt Ryan kind of cover a wide range of abilities, and neither of them have been all that spectacular as of late. So what are we actually going to get from Jones?

Some analysts are similarly high, including Mel Kiper. But others think we should temper our expectations, seeing Jones as more of a game manager and backup than a legitimate starter. For instance, WalterFootball.com mocked Jones going to the Patriots in the second round and compared him to a Matt Barkley-esque signal-caller once he reaches the pros.

That, I can assure you, is not a ringing endorsement.

RADIO.COM Sports' own Tim Kelly sees him going to the Washington Football Team, an organization desperate for a long-term fixture at quarterback, with the 19th pick. 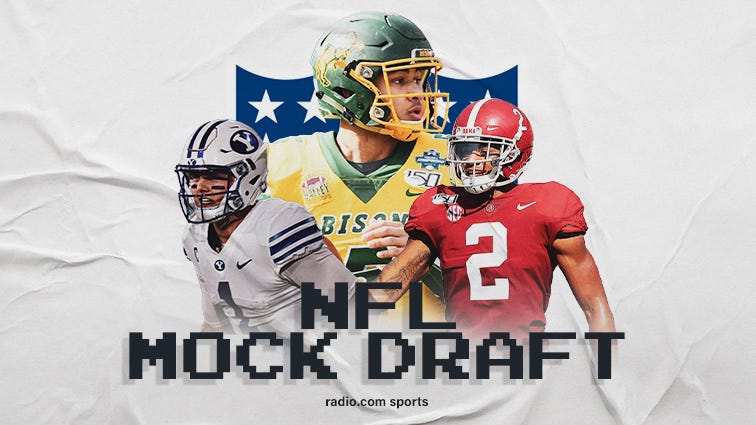