The clock is ticking on teams to make a deal ahead of Tuesday's NFL trade deadline, and while much of the attention is on the Texans and Deshaun Watson, there are several other big-name players who could be dealt.

As teams look to solidify their chances at a Super Bowl run in the second half of the season, here are five potential blockbuster moves we could see: 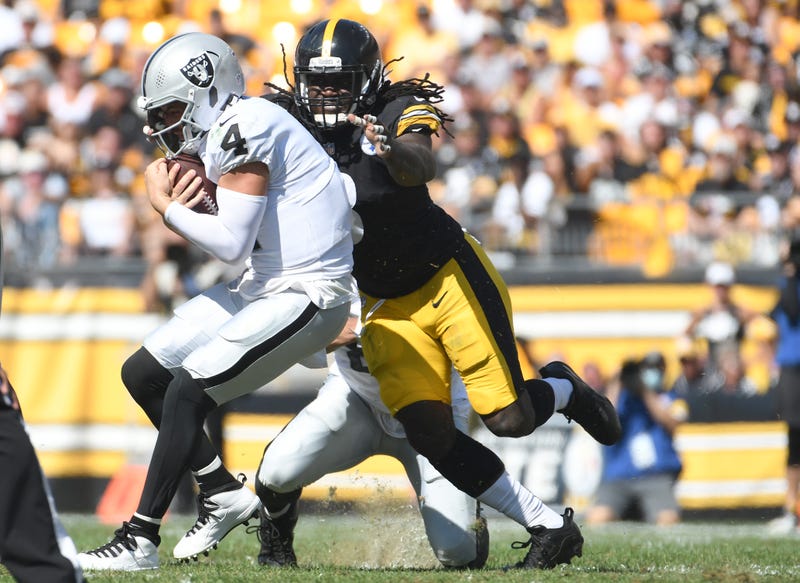 NFL Network’s Ian Rapoport reported over the weekend that the Steelers could potentially trade offseason acquisition Melvin Ingram, making him arguably the best pass rusher available in the trade market.

Ingram is only due $1.075 million the rest of the season, which could make him a very affordable option for the Kansas City Chiefs, who are reeling at 3-4 and desperately need help on defense. Adding Ingram would immediately bolster the team’s pass rush that ranks dead last in sacks per game. 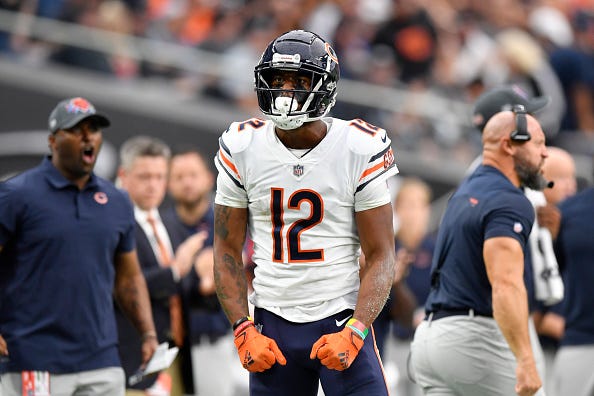 Bill Belichick made a big offseason spending splash but at 3-4 there is clearly room for more improvement and don’t expect him to shy away from another big move.

While the Patriots have gotten production out Kendrick Bourne, Jakobi Meyers and Nelson Agholor, none of them are a true No. 1 receiving threat. Adding someone like Bears’ Allen Robinson would immediately be a difference-maker on the Patriots and could help elevate rookie quarterback Mac Jones.

Things are going south for the Bears and they may want to try and get a first-round pick in return for Robinson, who is playing on a franchise tag, but a second-round pick is more likely and they may need to accumulate as much draft capital as they can. 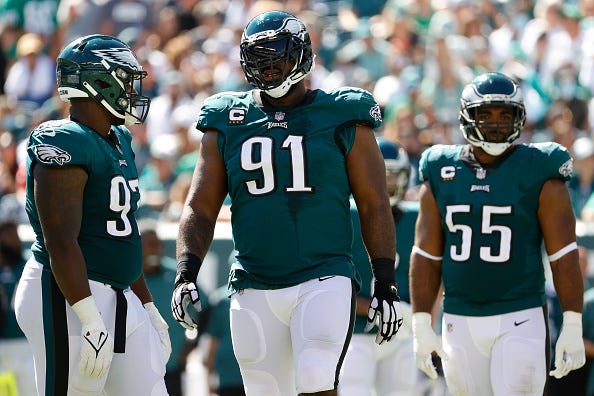 Fletcher Cox and the Eagles appear to be heading for a split, which was compounded more so this week when Cox expressed frustration with defensive coordinator Jonathan Gannon. The Eagles would have to take on nearly $10 million in dead money, but the team has cap space and Cox is a disgruntled star on a losing team, making him an intriguing trade candidate.

Cox would be an ideal fit for the Tennessee Titans, if they can create the cap space to make a deal work. The Titans run a 3-4 scheme, which Cox played in under Chip Kelly in Philadelphia, but he is talented enough where he should be a fit. Pairing him alongside Jeffery Simmons could give the Titans a vaunted pass rush as they look to solidify themselves as a legitimate Super Bowl contender. 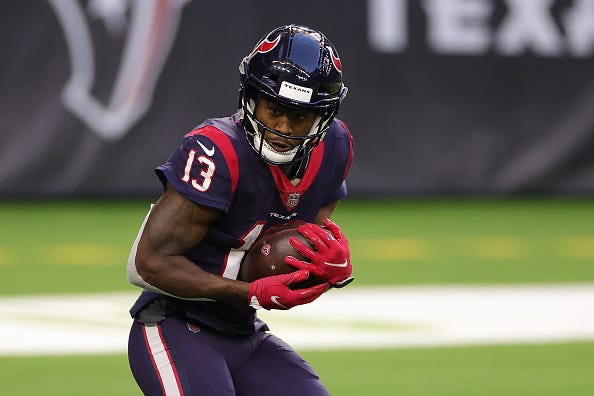 Poor Brandin Cooks seems to bounce around from team to team every year and this season may be no different. With the Texans going nowhere this season, Cooks will be a hot commodity on the trade market for teams looking for wide receivers, which just so happens to include one of his former teams — the New Orleans Saints.

The Saints are in desperate need for a spark on their offense. They rank 31st in passing yards per game and lack a big-play wide receiver. Michael Thomas is meant to be that guy, and perhaps he will be if he can return healthy from injury. In the meantime, the Saints ought to look at the trade market and a reunion with Cooks makes sense.

The Saints are always tight with cap space, but they need to improve the passing game in some form so they’ll have to get creative there. A second rounder and a mid- to late-round 2023 pick should be enough compensation to land Cooks. 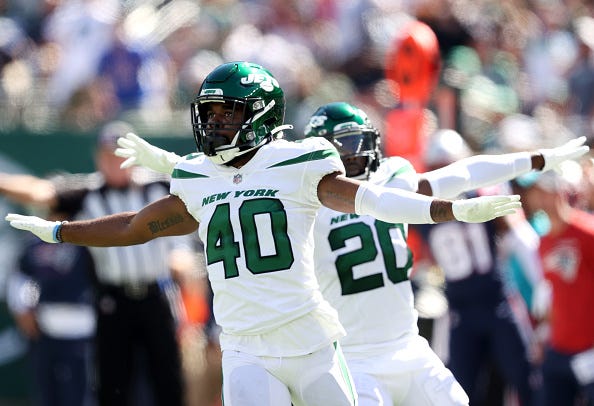 The Jets and Maye seem to be at a crossroads as the team failed to reach an extension with him this offseason and then learned he kept a DUI away from the team two weeks prior to receiving the franchise tag. If GM Joe Douglas can find someone willing to take on the remaining $6.9 million Maye is owed this year, a trade seems like a no-brainer.

ESPN’s Jeremy Fowler listed both the Bucs and Rams as teams who could have interest in Maye. The Bucs could make a lot of sense not only because of the injuries they have sustained in the secondary, but defensive coordinator Todd Bowles was Maye’s former coach and should know how to get the most out of him.