For a moment last week, there was some indication that the Houston Texans may actually be willing to trade superstar quarterback Deshaun Watson.

John McClain of The Houston Chronicle is perhaps the most respected voice on all things Texans. In early January, McClain tweeted "I've got a better chance of becoming the new Texans head coach than Deshaun Watson has of being traded." However, McClain changed his tune last Wednesday, saying that "The Texans haven’t said they’re not trading Watson since January. I expect him to be traded."

This isn't an indication that McClain isn't trustworthy, quite the opposite actually. Things are very fluid in the offseason, and certainly general manager Nick Caserio wouldn't have signed veteran quarterback Tyrod Taylor to a deal that could be worth up to $12.5 million if he wasn't considering life after Watson.

But just as it appeared that the Texans may be prepared to begin discussing a trade of their disgruntled quarterback, attorney Tony Buzbee filed 10 civil lawsuits in which women accused Watson of sexual misconduct. The 10 work in the massage therapy field. Additionally, Buzbee has suggested that more women have informed him of inappropriate and/or unwanted sexual acts.

Watson denied the initial allegation, and claimed that he rejected "a baseless six-figure settlement demand" before said suit was filed. He's since retained the services of Rusty Hardin, who has represented Warren Moon, Scottie Pippen, Wade Boggs, Roger Clemens, Kurt Busch and Adrian Peterson, among other notable athletes.

In America, you are presumed innocent until proven guilty, and it appears that Watson, 25, is prepared to fight these allegations. What we do know, though, is that the legal system in American isn't especially quick, meaning we're unlikely to receive a resolution (unless there are settlements) before the first-round of the NFL Draft on April 29.

While these allegations hang over Watson, it's hard to see a trade materializing. Potential suitors like the New York Jets, Miami Dolphins and Carolina Panthers aren't going to trade a bounty of picks for a quarterback that the NFL currently is investigating. We don't know what Watson's legal status will be in Week 1 of the 2021 season, nor do we know how the NFL could apply it's personal conduct policy in regards to his situation.

With a Watson trade perhaps less likely than it was a week ago, it becomes that much more important for quarterback-needy teams to find their guy in the first round. Here's our latest 2021 NFL Mock Draft, including five quarterbacks: 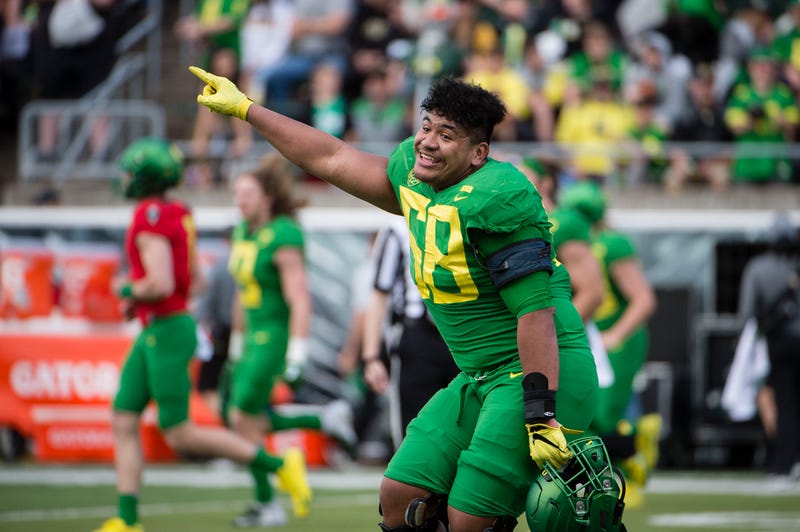 At pick No. 4, the Atlanta Falcons could go in a variety of directions, which will determine how the rest of the top 10 picks play out.

Matt Ryan is still one of the better quarterbacks in the NFL, but he'll turn 36 before next season, so it's far from a guarantee that he'll still be at that level by the time the Falcons are ready to return to contention. In this mock, the division-rival Carolina Panthers leapfrog the Falcons to take Justin Fields, the third quarterback in as many picks. Still, the Falcons could very well consider a quarterback at No. 4, or even move up a pick or two if they are especially intrigued by Fields or Zach Wilson.

With Julio Jones, Calvin Ridley, Russell Gage and Hayden Hurst, pass catchers aren't an especially pressing need in Atlanta. Still, the Falcons are probably in a position where they should take the best player available. If that's Kyle Pitts, Ja'Marr Chase, Jaylen Waddle or DeVonta Smith, so be it.

But offensive tackle is a need in Atlanta, and you can argue that Oregon's Penei Sewell is the best player still on the board at pick No. 4. Sewell, who opted out of his junior season, can protect Ryan in the short-term, and most likely his successor for many year after that. 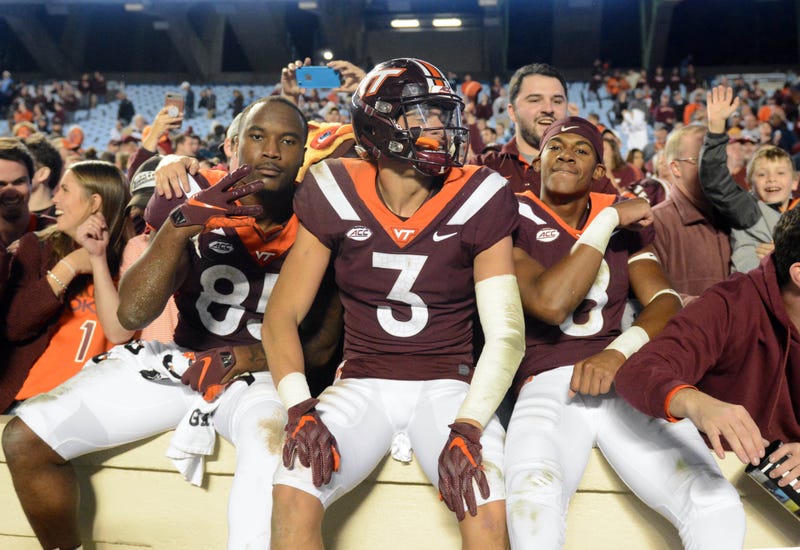 Lions Select Cornerback in First Round for Second Consecutive Season

After trading Pro-Bowl cornerback Darius Slay to the Philadelphia Eagles, the Lions selected former Ohio State cornerback Jeff Okudah with the No. 3 overall pick in the 2020 NFL Draft. It's too early to write Okudah off, but during his nine game-rookie season, Pro Football Focus graded him at just a 42.5 out of 100.

The Lions are in a complete rebuild, but if they've lost any faith in Okudah, cornerback is perhaps the most pressing need on their roster. Even if they still believe Okudah will develop into a star, they don't have an answer across from him. So while a bit unconventional, there's a strong case to be made for new general manager Brad Holmes using another top-10 pick on a cornerback.

For much of the year, Alabama's Patrick Surtain II was viewed as the top cornerback prospect in the nation, though a different consensus appears to be building among draft experts. PFF, The Draft Network and Daniel Jeremiah of NFL Media all have Virginia Tech's Caleb Farley ranked as the top cornerback in this year's class. Jeremiah believes Farley is the No. 5 overall prospect in this year's class, saying that he "has all of the ingredients to be a No. 1 cornerback at the next level." That type of player is a good place to start for Holmes and Dan Campbell. 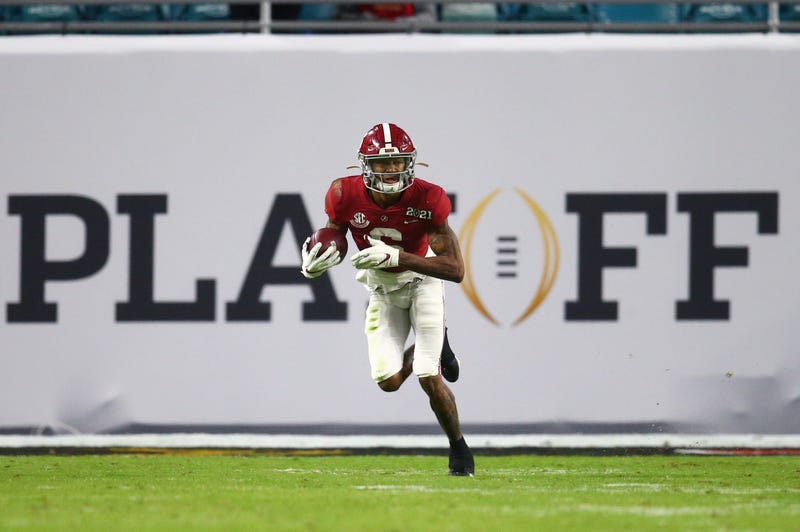 With Keenan Allen and Mike Williams in the fold, wide receiver isn't the biggest issue that the Chargers need to solve. That said, in a division with Travis Kelce, Tyreek Hill, Mecole Hardman, Tim Patrick, Jerry Jeudy, Noah Fant and Darren Waller, you're going to need a bounty of pass catchers to have a chance. So if a potential star wideout falls into Tom Telesco's lap, he'd be wise to pounce on the opportunity.

The further we've gotten removed from DeVonta Smith's dominant season at Alabama, the less you've heard about him potentially being the top receiver in this year's class. LSU's Ja'Marr Chase, who opted out of the 2020 season, will likely be the top player taken at the position. And increasingly, <a href="https://www.nfl.co