With the game in the balance, momentum strongly on the side of the home team, a massive upset just around the corner, and a big play being made, it's every NFL fan's worst nightmare that such a picturesque scenario could be derailed by the referees. And when it's not a pass interference, or facemask, or unnecessary roughness — or any other flag that has a tangible effect on how the game is played — but a taunting penalty that is the impetus for such a momentum-crushing blow, that nightmare becomes even worse.

Welcome to Bucs-Eagles on Thursday Night Football in Week 6.

There was plenty to be frustrated about from an Eagles standpoint, but what happened in the fourth quarter — after the Eagles had cut it from a 28-7 game midway through the third to a 28-22 game with around six minutes left to go — has to take the cake. On the first play of the Bucs drive, linebacker Genard Avery made a nice play to stop Leonard Fournette from picking up much at all, and the crowd roared with approval. The momentum was building. The Eagles were looking at a legitimate chance to force a three-and-out, stopping the Bucs yet again, and lead a game-winning drive.

And then came the whistles.

This was called taunting. We're still doing this. What a joke. pic.twitter.com/JDVHf5Kv0E

A 15-yard penalty. A new set of downs. A crucial blow at a crucial juncture with crucial consequences. All for a subjective whistle that had somehow eluded the Buccaneers and, more specifically, Antonio Brown for the entire game.

So this isn’t taunting but standing up after a tackle is? 🤔 pic.twitter.com/1Y69IrlNPm

So an Eagles player stands there and Fournette head butts him and that’s a penalty on the Eagles. EVERY time Antonio Brown catches it he flexes on everyone and that’s not “taunting?”

It seems like the fact that Brown didn't direct his (non-)taunt toward another player is the reason why he wasn't whistled, though other players have performed some sort of indirect celebration — take Darren Waller and his heavily questioned "taunting" call, for instance — and still dealt with the wrath of the refs. 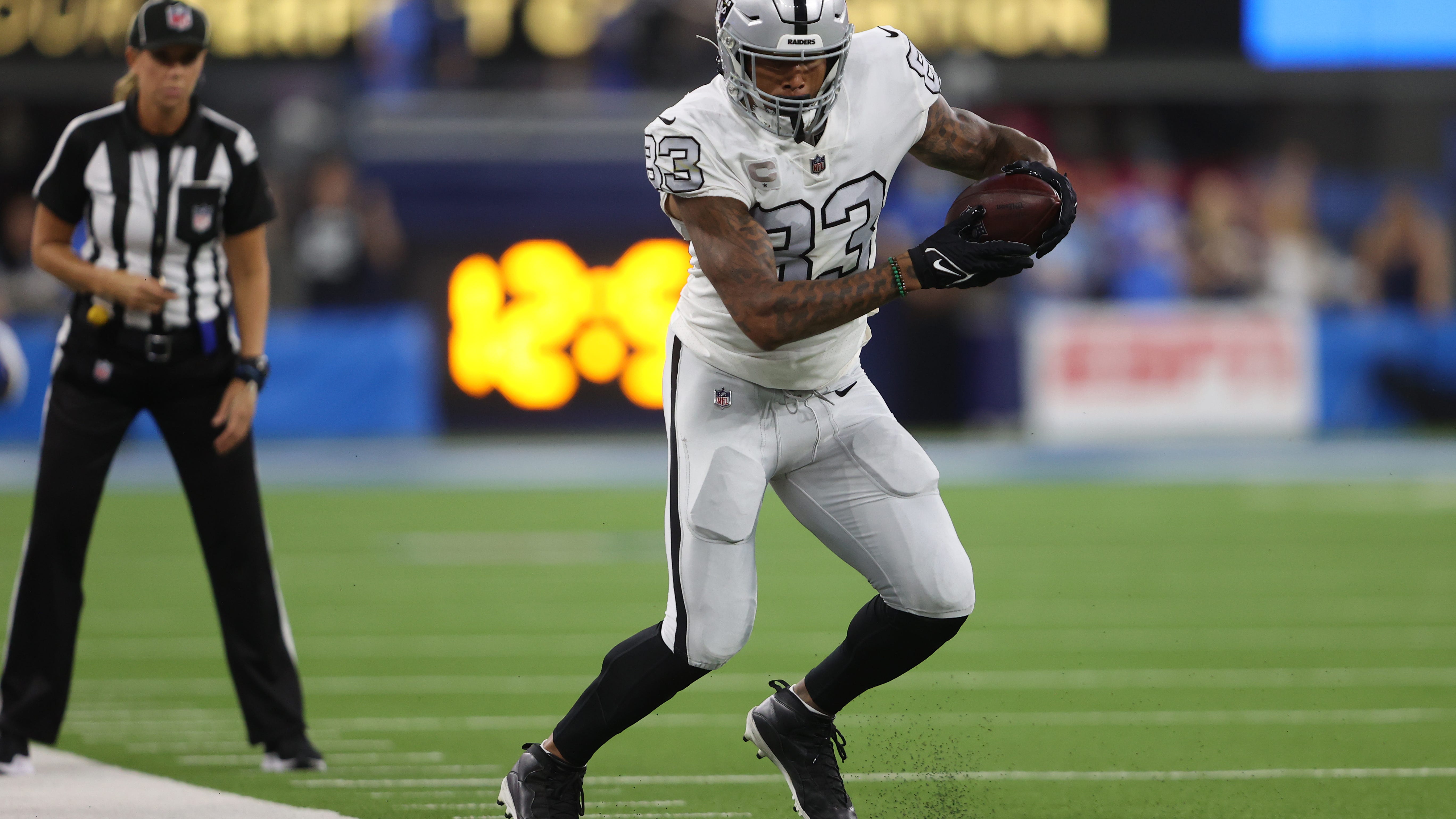 Now, who knows. Had Avery's tackle stood as initially called, without the taunting penalty, the Bucs easily could have converted a first down on the very next play and this discussion would be all for naught. But there's also the myriad other possibilities that could have come out of a 2nd and long, especially when the Eagles were playing with their highest energy all night and Tampa Bay had been stymied on their previous couple of drives. Does it matter now? No. Are we mad about it? Yes. In fact, everyone seemed to have their thoughts about just how frustrating the taunting crackdown is.

GET RID OF THIS STUPID TAUNTING RULE, @NFL.

What an absolute coward call. Taunting?! There? In that spot?

Oh…so that’s taunting? That’s what they want out of the game?

This is the NFL cracking down on taunting pic.twitter.com/QVwcugInzK

NFL is sick of players talking on the field and call that for taunting but won't release Bruce Allen's emails.

Referees decide to call a taunting at that moment????

They call this taunting. so silly, get rid of the rule!

That taunting penalty was weak af in a crucial moment of the game, man. Get this stuff out of the rulebook.

GTFOH NFL WITH THIS “TAUNTING” pic.twitter.com/O8AB4779sq

Instead of blaming it on the officials and the rulebook, however, Eagles head coach Nick Sirianni put the blame on himself.