The Jacksonville Jaguars are ready for a new era after drafting Trevor Lawrence to be their franchise quarterback, but backup Gardner Minshew is quite literally refusing to take being No. 2 an option.

The 25-year-old quarterback recently told Chris Long on the Green Light podcast that he is planning to battle Lawrence for the starting job and says he has given up a certain bodily function in order to prepare himself.

That is, um, quite the extreme strategy, although we assume he is joking (hopefully).

Minshew had created a bit of his own urban legend when he broke into the league in 2019 with his mustachioed, rugged look and tales such as the one of how he tried to break his hand with a hammer to get a medical redshirt in college.

In two seasons with the Jaguars, Minshew has started 20 games and has gone 7-13, throwing 37 touchdowns to 11 interceptions. Last year, he was 1-7 as the starter, completing 66.1% of his passes and throwing for 2,259 yards, 16 touchdowns and five interceptions.

It is highly unlikely he will break camp as the starter unless Lawrence sustains a serious injury, but the quote about No. 2 would certainly add to his legend if he were to start the season as quarterback. 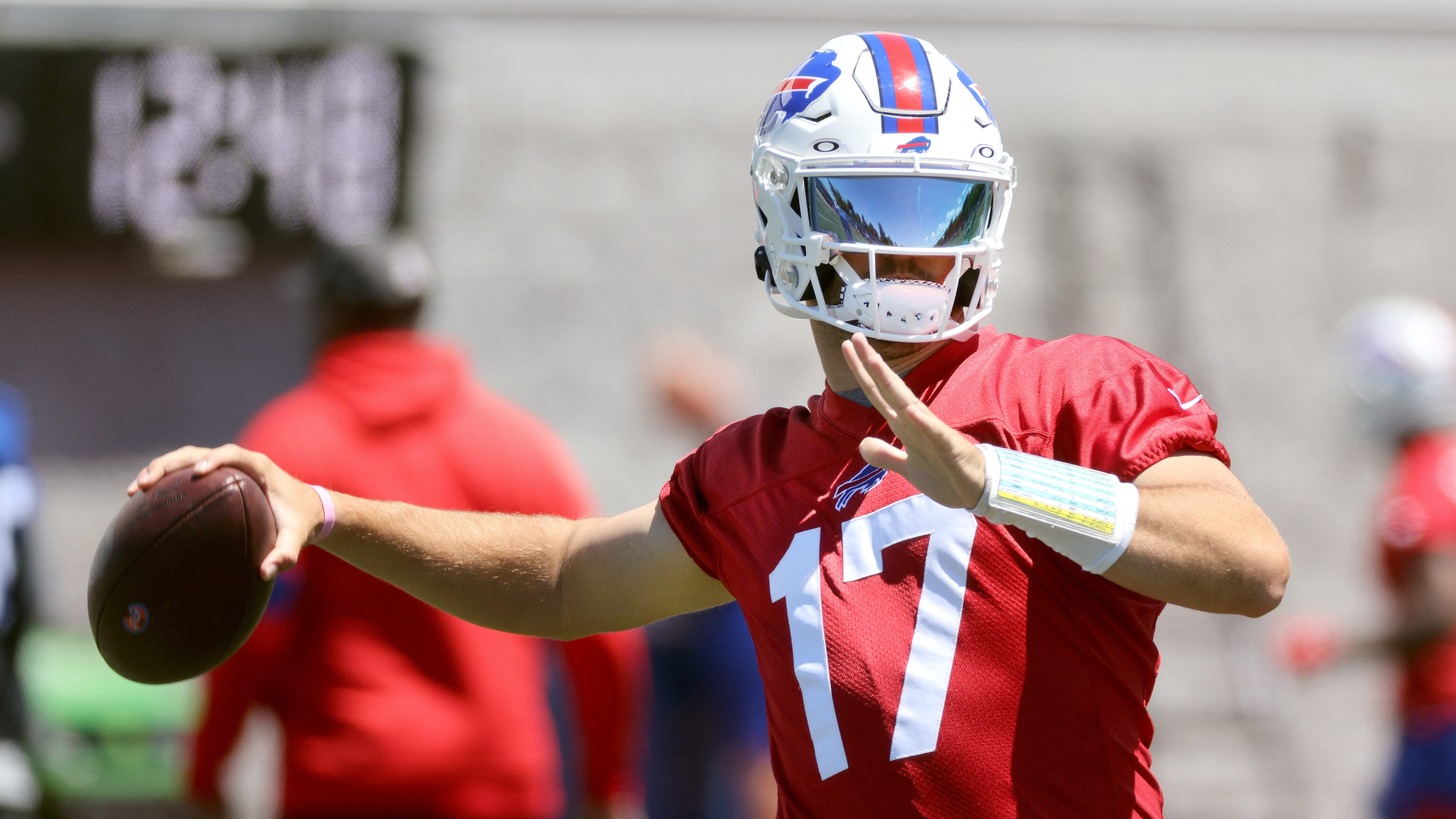