While the New York Giants appear to have averted complete disaster with star running back Saquon Barkley, it does appear that Joe Judge and company might be without the former No. 2 overall pick for a bit.

NFL Media's Ian Rapoport reported Sunday evening that Barkley "is believed to have suffered a low-ankle sprain." Rapoport added that the injury is likely to keep Barkley, still slated to have more tests done, from playing in Week 6 against the Los Angeles Rams. Currently, the belief is that Barkley is "week-to-week."

Barkley was carted to the locker room with a visibly-swollen left ankle early in Sunday's loss to the Dallas Cowboys:

Art Stapleton of NorthJersey.com noted that Barkley was on crutches and had a walking boot on his left foot after the game.

While continued injuries for the former Offensive Rookie of the Year are frustrating, the idea that Barkley could be back within a matter of weeks is probably the best-case scenario given the circumstances.

Not only did Barkley leave Sunday's game, so too did quarterback Daniel Jones and wide receiver Kenny Golladay. Jones' status moving forward is uncertain, as the third-year quarterback sustained a concussion while trying to dive into the endzone in the second quarter of Sunday's loss. Golladay is slated to have an MRI after hyperextending his knee Sunday. At 1-4, the Giants find themselves in last place in the NFC East. 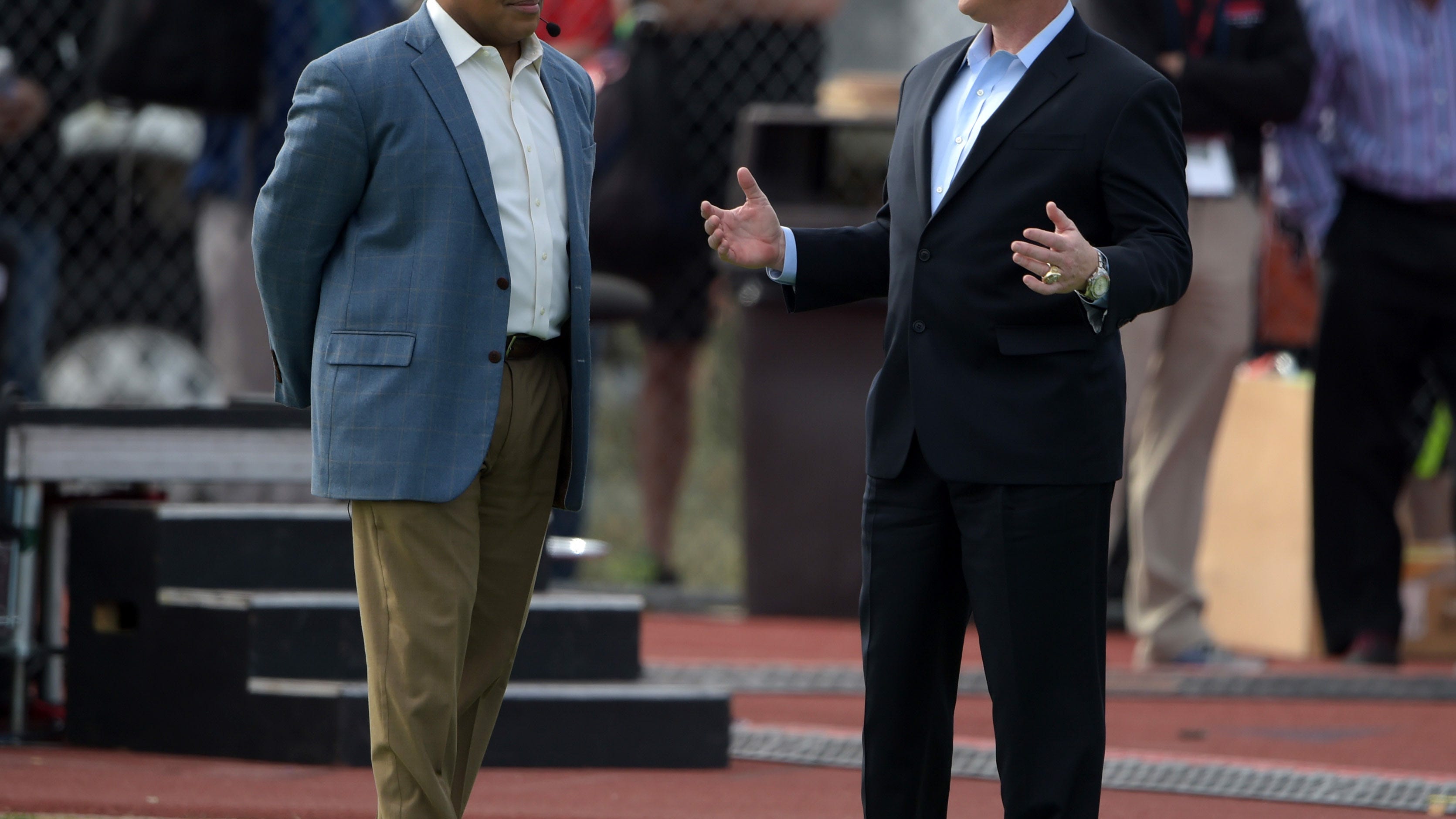