Greg Olsen has shown promise as a broadcaster, but so long as he’s at Fox, he’ll only be partially rewarded for that.

His take on the matter is pretty much the same as everyone else’s. 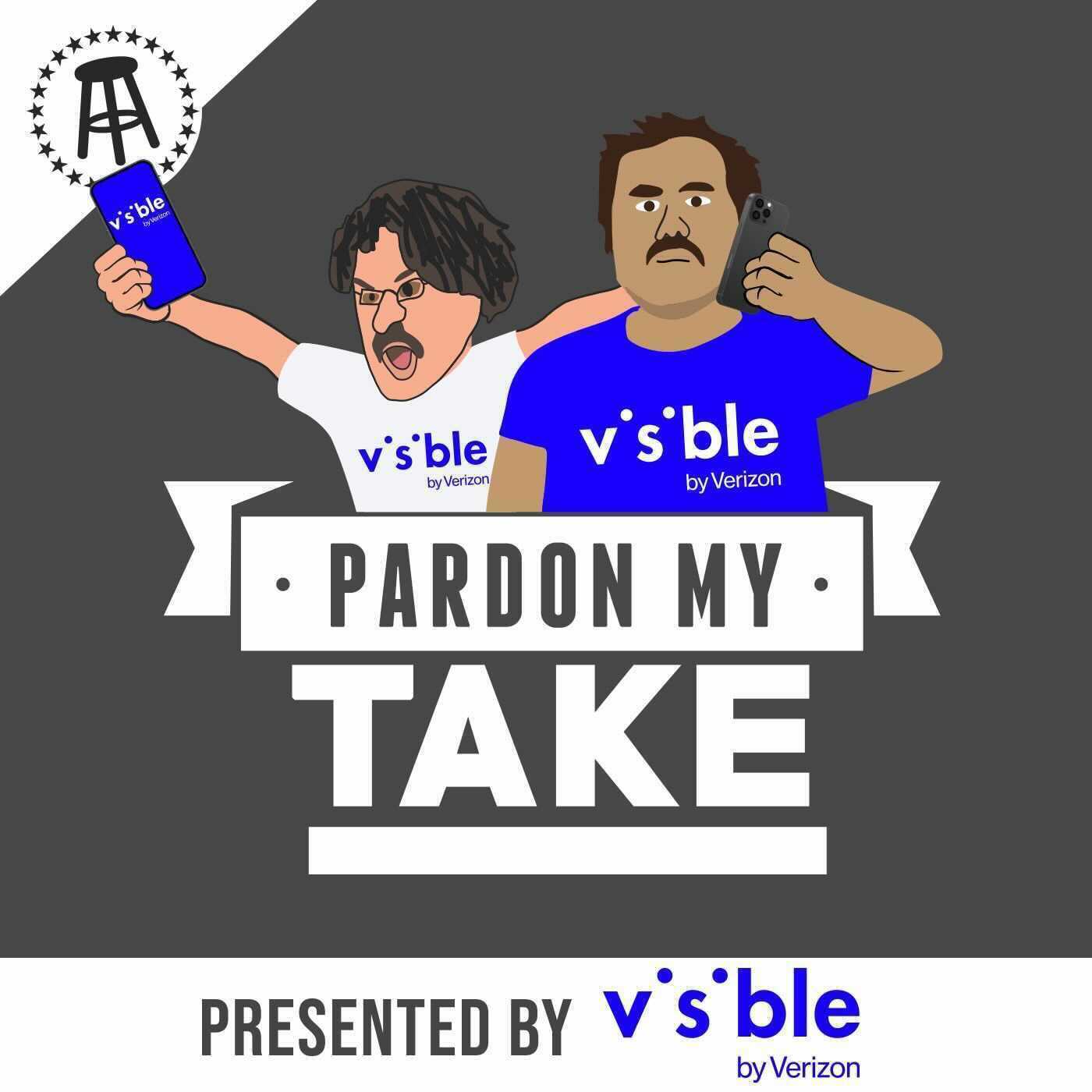 Olsen was rising through the broadcasting ranks at Fox, positioning himself to become the network’s top analyst. That will be his job for the foreseeable future, however Fox struck a monster deal with Tom Brady for the quarterback to become their No. 1 upon his retirement.

It’s a rough break for Olsen. But appearing on the “Pardon My Take” podcast, he took the “well, after all it is Tom Brady” approach.

"If they would have hired someone – all along, we thought we were in the mix and we had good dialogue and obviously they weren’t going to tell us exactly what was going on behind the scenes," Olsen said. "We had heard the same rumors everybody else did and we were trying to make sense of it all. When the news came, it was like you just said. If it was someone else, like if I got jumped by someone else, sure, I would’ve wanted to burn the city to the ground, right? I would have been pissed and whatever.

"But when you lose out on Tom Brady, it’s like this sucks, at least he doesn’t take the job now, maybe I can have my time in the sun and keep his seat warm until he gets there. But yeah, if you’re going to lose, at least lose to him. I can at least live with the only person in the world who beat me out was Tom Brady. I can live with that."

Even with the Brady development, Olsen remains in line to call the Super Bowl this upcoming February.

If nothing else, this season (and potentially a few more) will allow for Olsen to bolster his status as a broadcaster. Then, he might have himself well-positioned for another gig if a better opportunity presents itself. 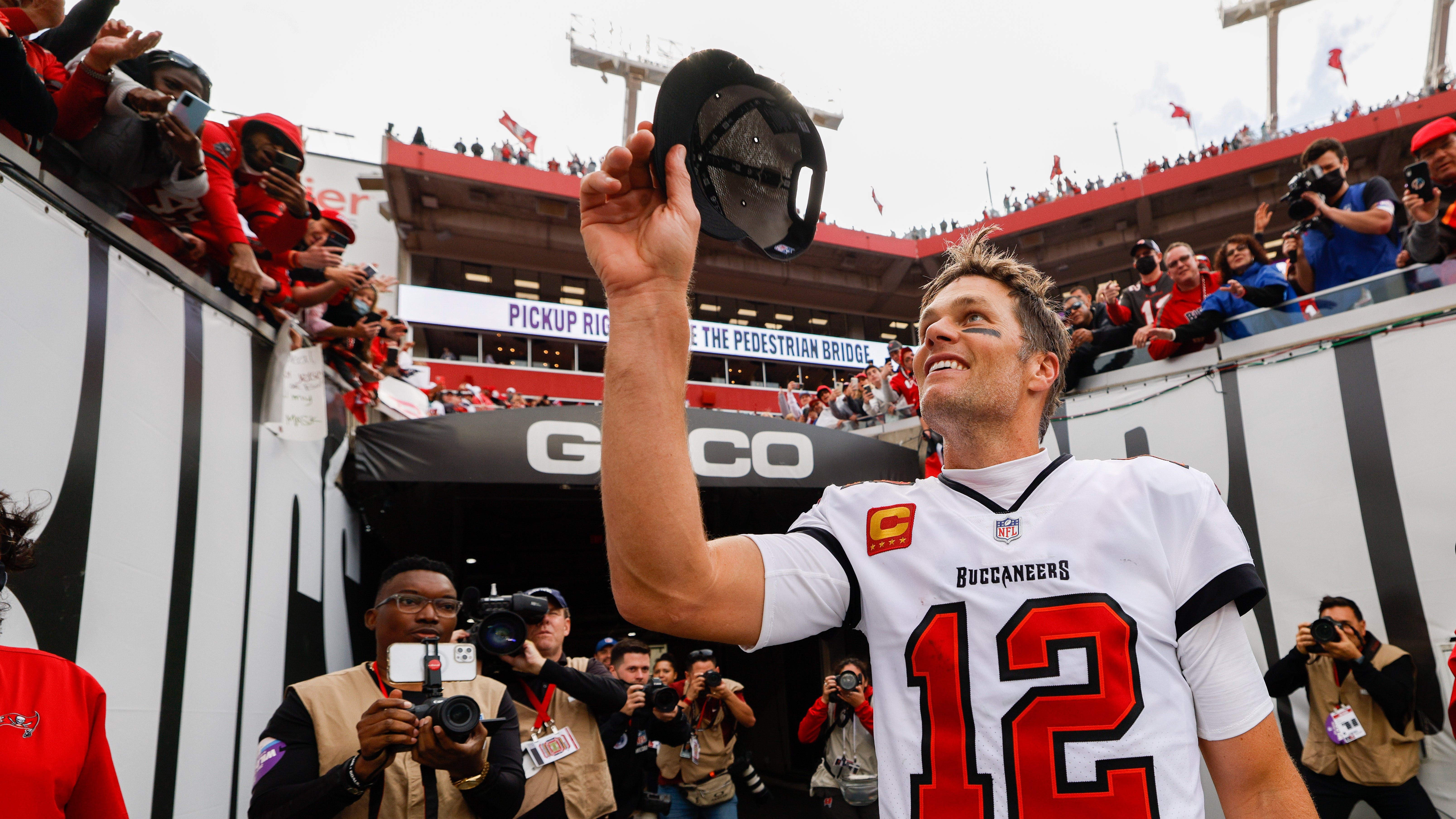 Why does Tom Brady want to be an NFL analyst?