If you think playing in the NFL is tough, try being a head coach. Other than a few marquee coaches with a sprawling bio of success, it's about as hard to keep a coaching job as it is clutching a roster spot. Indeed, the day after the regular season is branded "Black Monday" for all the corporate bloodletting, coaches booted and left to look for employment elsewhere.

But if you win more than you lose, or get your paws on a Lombardi Trophy, being an NFL coach is pretty darn cool, and lucrative. The following is a list of the highest-paid NFL head coaches.

As ProFootballTalk tells it, these numbers are the reported salaries, and not always exactly what they make. These wages don't include ancillary income, such as sponsors and commercials and speaking engagements. NFL team owners like to keep the numbers down to prevent the perception that coaches are overpaid and to stop bidding wars for a hot coach's services. But this list is as close as we can get sans an IRS audit.

Highest Paid Coaches in the NFL 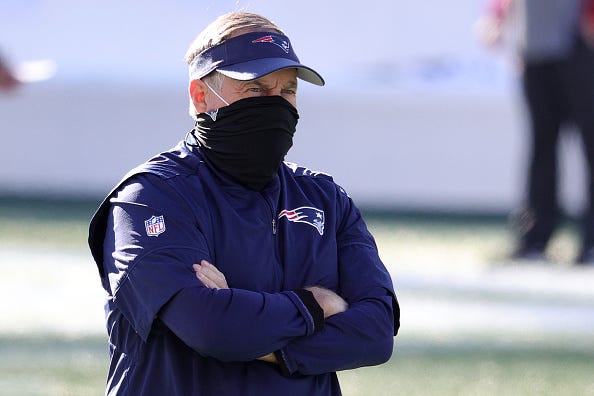 With six Super Bowl wins since joining the Pats in 2000, Belichick is considered by many the NFL's best coach, and is also the highest paid coach. The muted, mysterious NFL lifer who dresses like a homeless man and is allergic to the media can't avoid the truth — he's the gold standard of NFL coaches. His salary is almost arbitrary. He could request a raise every month and deserve it.

The super-peppy Carroll, equal parts coach/cheerleader/motivator, seemed destined for NFL failure. He was twice fired by NFL teams (Patriots, Jets) and found epic success in college at USC. But he had to scratch that NFL itch one more time and hit the jackpot when Seattle drafted Russell Wilson. And the rest, as they say, is history.

It's good to be Jon Gruden. He was traded - yes, traded - from the Raiders to the Tampa Bay Buccaneers, then won a Super Bowl, went into television and made millions as the top name on the Monday Night Football marquee. As if that was not enough, the Raiders offered him a 10-year, $100 million contract, the richest, by far, in NFL history. For some reason we can't get enough of Gruden, who is affectionately called "Chucky" for his resemblance to that murderous doll from the horror movie franchise, also named "Chucky." He was also once named one of People Magazine's Most Beautiful People. And he really is one heck of a coach. 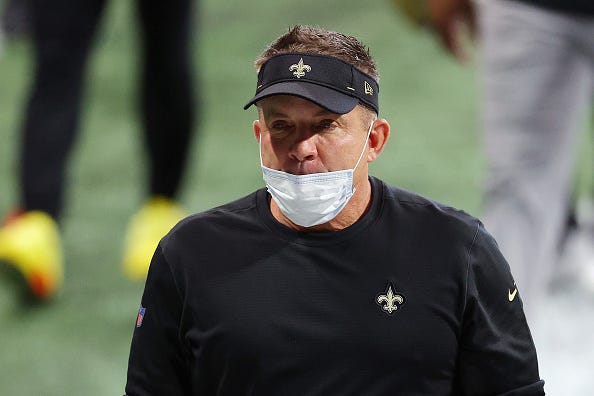 In case you think there's a theme, each of these coaches have won at least one Super Bowl. It keeps you employed and well-paid. It also helps to have a heck of a quarterback running your offense. While Payton got his coaching chops in Dallas from the iconic Bill Parcells,  he ran into a little luck in New Orleans. Not far away, a QB tried out for the Dolphins but failed his physical. His name? Drew Brees. The Saints snatched him up and the Payton-Brees symbiosis has been among the most fruitful in football history, with both likely headed to the Hall of Fame.

After beating his brother (Jim) in the Super Bowl nearly 10 years ago, things went south for Harbaugh, to the cusp of the vocational chopping block. Then, as only a quarterback can, Lamar Jackson came along and saved Harbaugh's career with his gridiron wizardry. Blessed with a bazooka for a throwing arm and a breakneck running style unmatched since Michael Vick. Now, Harbaugh routinely wins over 10 games, and has ironclad job security.

Rhule, a college coach, kinda crashed this party. While most NFL coaches make their bones on NFL sidelines, Rhule was plucked from Baylor by new team owner David Tepper. One of those few hedge fund billionaires you hear about, Tepper got a taste for team ownership when he was a minority owner of the Pittsburgh Steelers — a team long lauded as one of the best and classiest in the sport. The book is still out on Rhule, but his salary Rules.

McVay became the youngest NFL coach in history when the Rams hired him at 30 with loads of players older than he was. But it took maybe a month for McVay to earn a rep as a wunderkind, a kind of coaching savant who could tell you what play he ran in a random November game, in the second quarter, with six minutes left in the first half. Seriously. On HBO's "Real Sports," Bryant Gumbell tested the young wizard, and he rattled off the plays without flinching. He also led the Rams to the Super Bowl in his second year, and perhaps 30 of the 32 NFL teams would hire him in a snap if the Rams fired him. 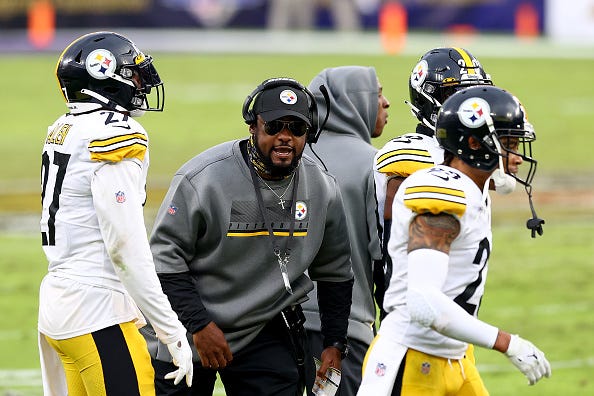 Without getting too politically or culturally charged, this number is low. A coach with two Super Bowl appearances (winning one), a career record of 145-78 and not a single season with a losing record since joining the club in 2007. It's not a revelation that minorities don't get the same slice of the monetary pie. But Tomlin is doing the best thing he can — win, with class, and remembering the coda that persistence overcomes resistance. You won't find a single player or coach with a bad word about Mike Tomlin.

This number should jump. Reid was long among the league's best coaches, but kept thudding against the ceiling because he never had the right quarterback. Enter Patrick Mahomes. Win a Super Bowl. Life now looks good for the next 15 years for the affable coach, who now has the most gifted QB in the league and two runs to the Super Bowl in just three years with the young passer. Despite losing the last Super Bowl to Tampa Bay (who had a decent QB named Brady), the sky, the stars, the galaxy, are the limit for the Chiefs and Reid, and his pay will soon reflect it.

Arians is a strange bird, even by NFL standards. He drinks whiskey, wears a Kangol and actually cares about his guys. He also hires women, becoming the first coach in NFL history to hire a female assistant, when he was coaching the Arizona Cardinals in 2015. Today, we can say that all three of Arians's assistants (offensive, defensive, and special teams coordinators) are Black, while also employing two female assistants — the only two on one team in the league. Arians didn't do this because it looks good — the NFL smashes fads like a jackhammer — or to score points with the PC Police. He did it because it works. And for being so forward-thinking, Arians just won his first Super Bowl, making Tampa Bay the only team in NFL history to win the Super Bowl in its home stadium. It also helped that Arians recruits this cool, old dude to play QB for him, named Tom Brady. 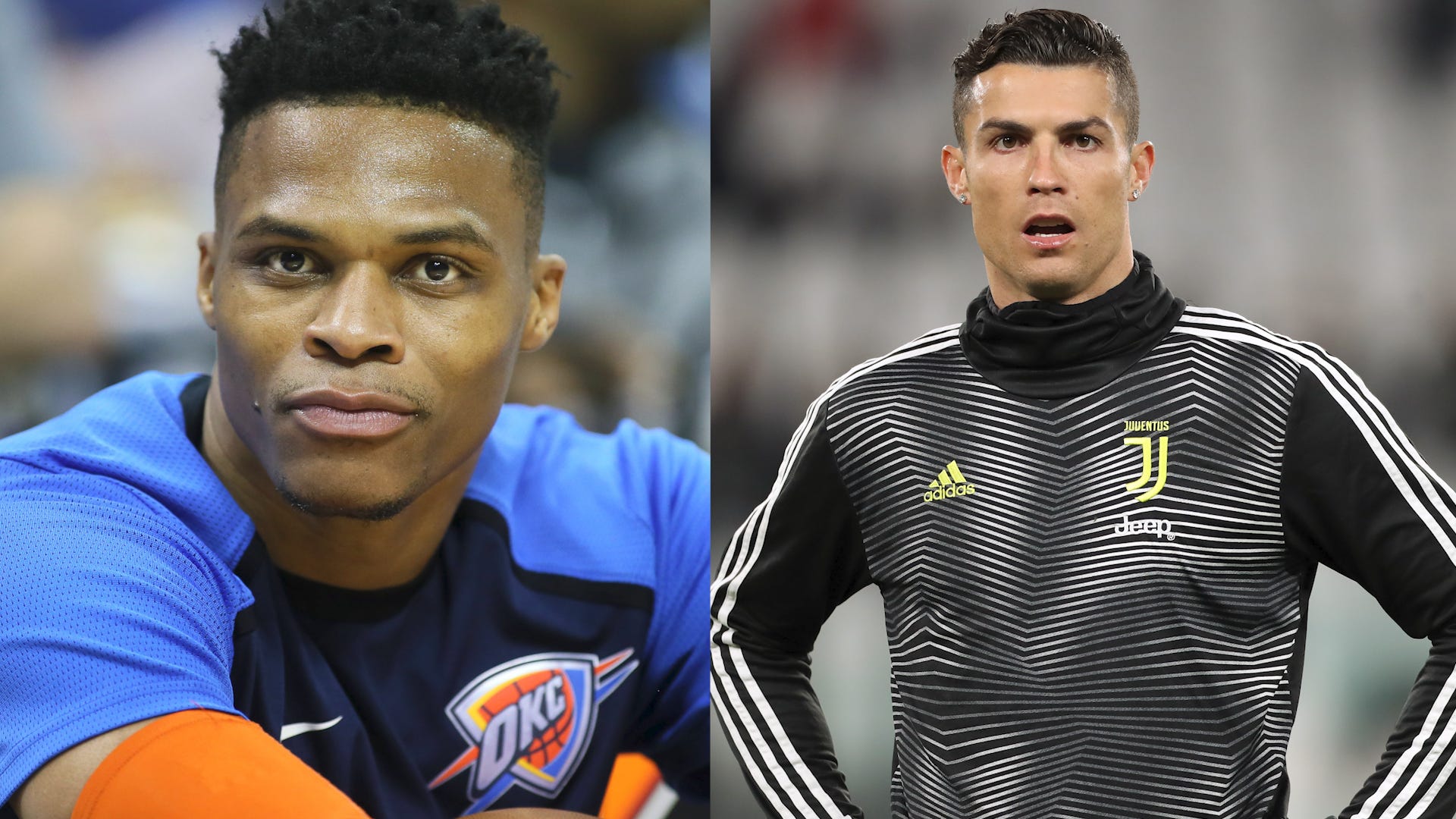 Which Athletes Have the Highest Salaries in the World? 7 great college football coaches who failed in the NFL