Earlier this month, Browns edge rusher Myles Garrett raised eyebrows with his “quarterback graveyard,” adorning his lawn with faux headstones of quarterbacks he had either sacked or planned to sack later this year (including Kyler Murray, who grilled Garrett about his inclusion after their game in Week 6). Inspired by Garrett, Bills legend Bruce Smith, the NFL’s all-time sack leader with 200 QB takedowns, put together his own front-yard cemetery, documenting just a sampling of the countless QBs he conquered throughout his Hall-of-Fame career.

Bruce Smith’s graveyard is a sight to see pic.twitter.com/TtQFqq87Yq

Smith’s who’s who of fallen quarterbacks is quite the flex and also serves as a stark reminder of just how dominant he was in his Bills prime, logging double-digit sacks in 13 of his 19 NFL seasons. And while Garrett runs the risk of poking the bear, providing opponents with ready-made bulletin board material, Smith can comfortably rest on his laurels, knowing none of the quarterbacks he tormented will come back to haunt him. 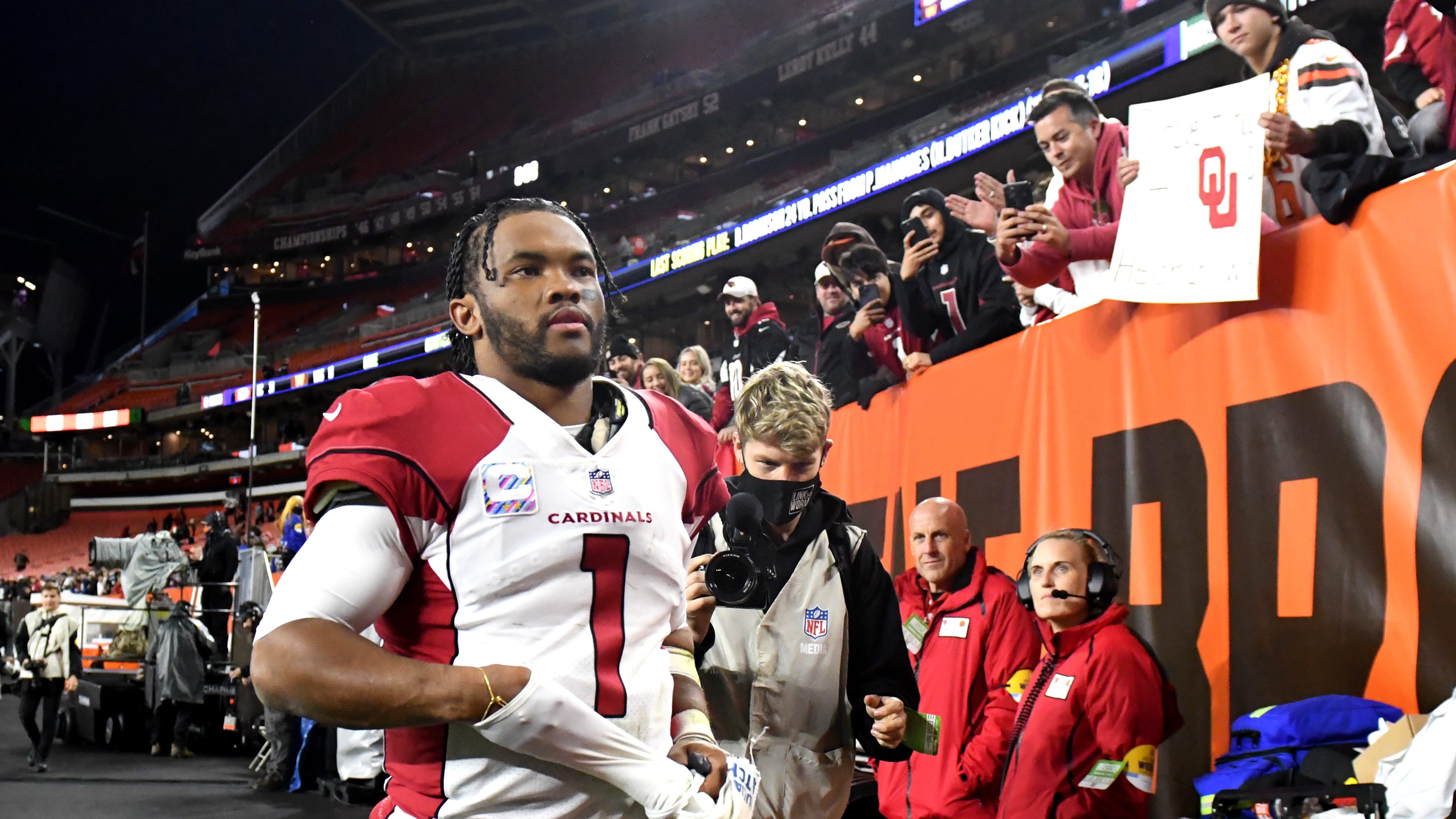 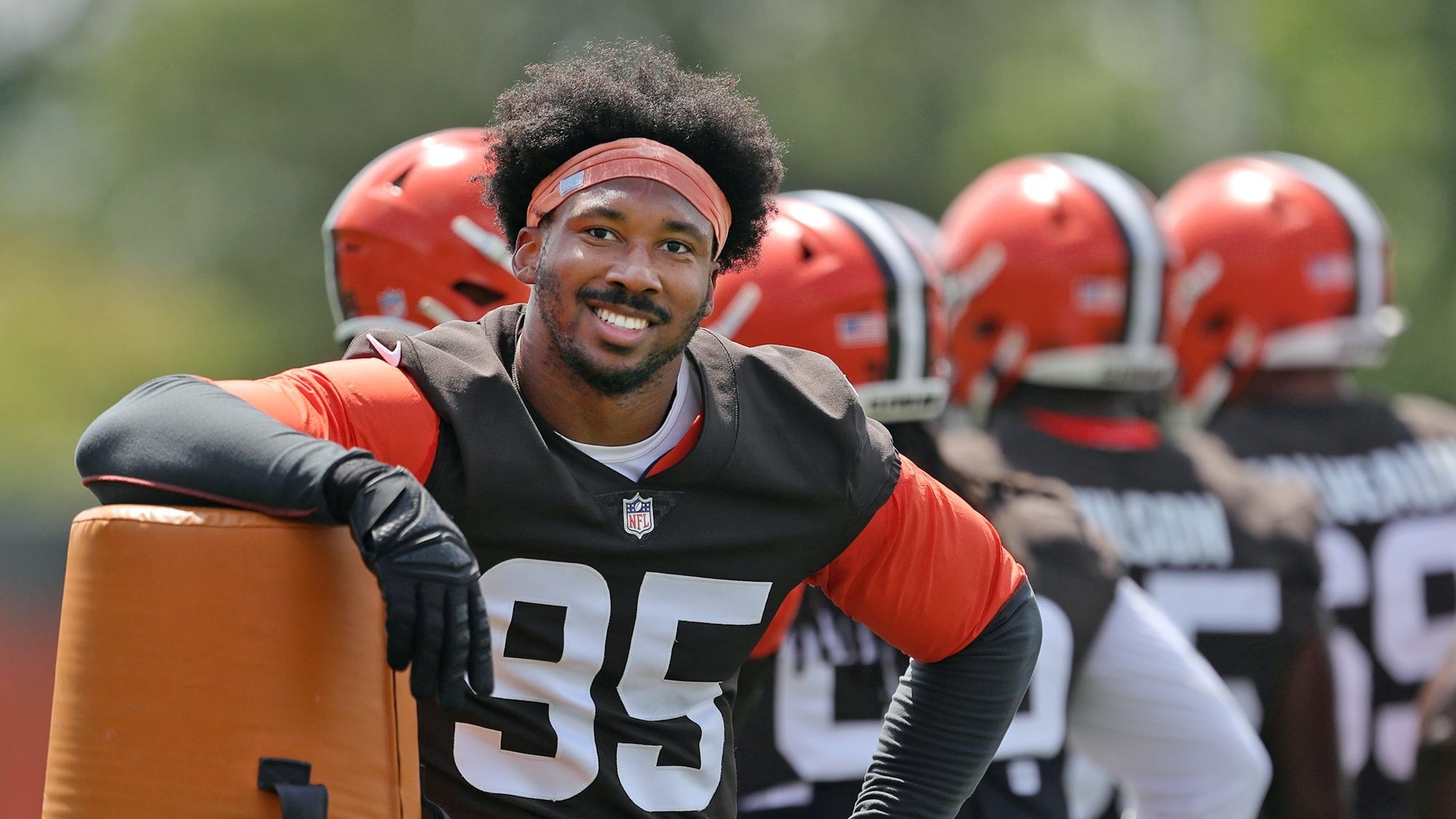