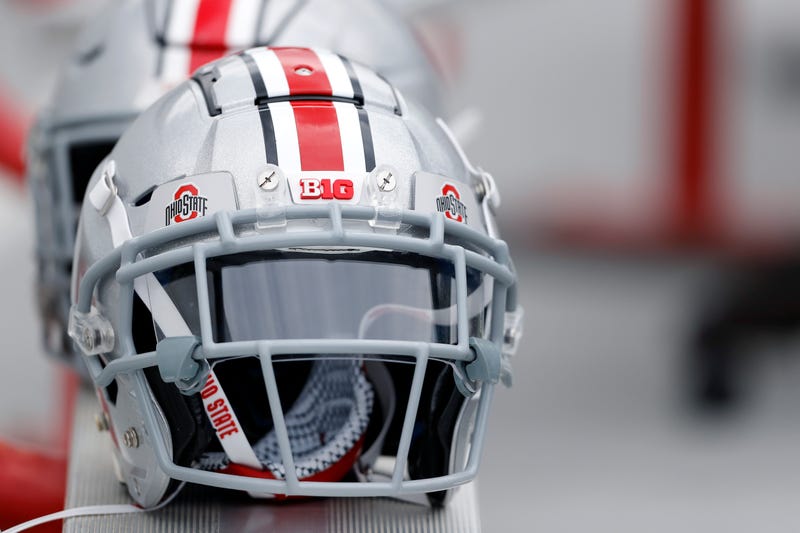 On Thursday, Ohio State University released public reports regarding an investigation into a massage therapist who was allegedly targeting OSU football players and “engaged in inappropriate and exploitative behavior."

An independent investigation run by the Ohio Attorney General's found that the massage therapist was offering free massages to football players "as a means to initiate sexual interactions with some of those players and demanding payment." The first complaint was filed with the AG in March of 2020.

The University also released a statement on Thursday:

“Barnes & Thornburg found that no university or athletic department staff had knowledge of the massage therapist’s activities. Her actions were part of a scheme to exploit football student-athletes and were in violation of her state license, In addition, Ohio State does not believe the massage therapist’s actions trigger NCAA rules or form the basis for NCAA violations. While no self-reporting is required, Ohio State proactively shared the exploitative behavior with the NCAA, and a report has been made to the Franklin County Prosecutor’s Office.”

The University also banned the therapist, who also had her license was revoked, from campus.

music
Foo Fighters warming up for MSG with intimate, vaccinated show in Los Angeles
news
Xbox announces holiday release of chilling new product
music
16 movies to watch for Father’s Day
music
Dr. Dre is opening his own high school to reach 'the inner-city kid, the younger me'
music
Ludacris is bringing us an animated series inspired by his daughter
music
Notorious B.I.G. murder remains a mystery as new info arises