Jon Gruden has reached the lowest of lows after resigning as head coach of the Las Vegas Raiders on Monday due to emails that leaked which contained him using homophobic slurs and racist tropes.

The emails were sent to Bruce Allen, who held several high executive positions with the Washington Football Team, which is where Gruden’s brother, Jay, was head coach from 2014-2019. 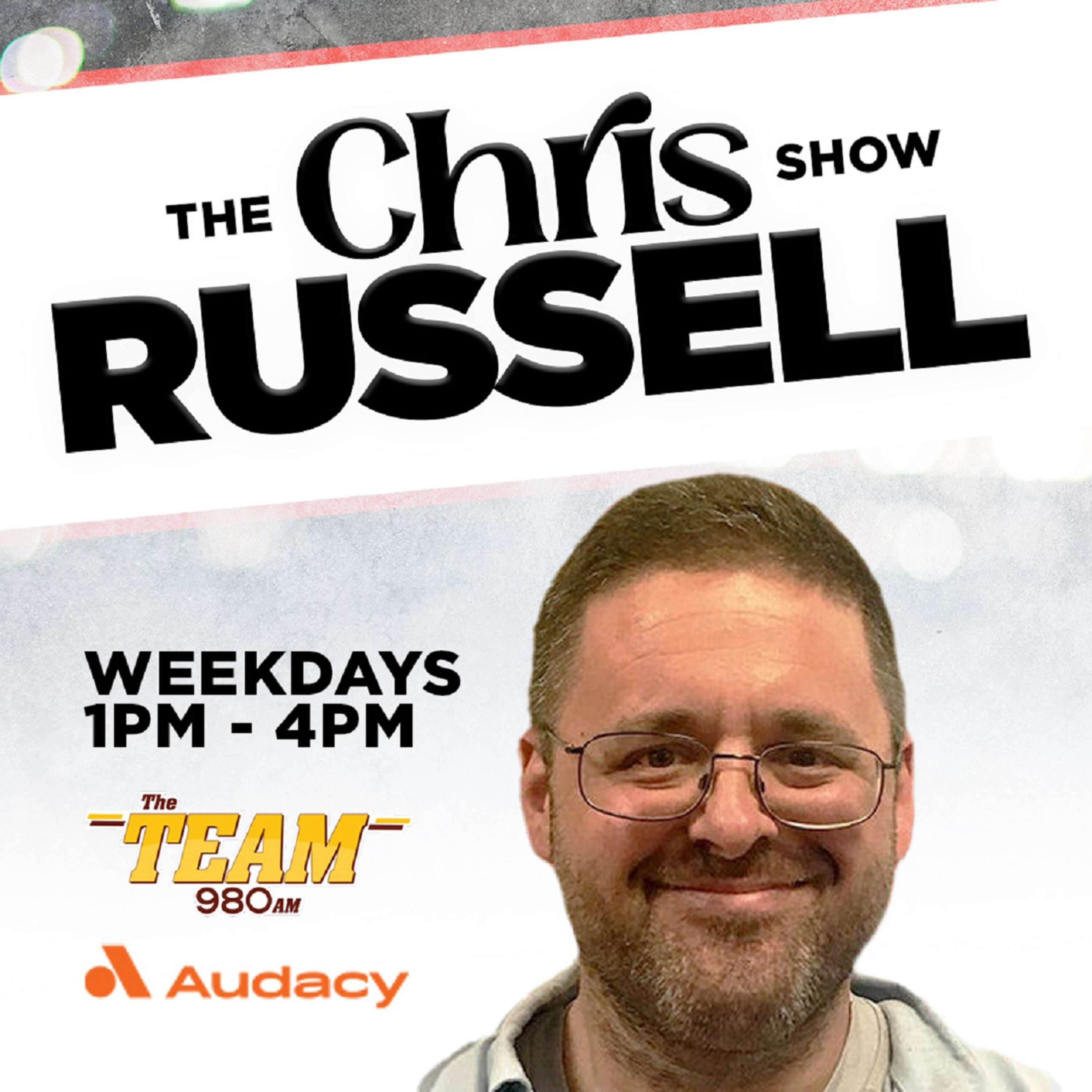 Yet, Jay was as shocked as everybody else by the leaks and told Chris Russell and Pete Medhurst of The Team 980 on Tuesday that he plans to stand by his brother and expects him to bounce back from this controversy.

“It’s not anything we could have ever anticipate happening,” Jay said. “Unfortunately, what happened already happened. Jon’s already apologized…I’ll let him handle his business. I’m always there for his support. He’s always there for mine at a time of crises. He’ll bounce back in a big way. He always has. Always will.”

The emails — which were discovered in the NFL’s workplace investigation of the Washington Football Team — dated back to 2011, before Gruden returned as a coach in the league but worked as a Monday Night Football announcer for ESPN.

Jon’s emails came to light after they appeared to have been leaked, with the Wall Street Journal and New York Times both obtaining them.

Jay seemed to take issue that these were private conversations.

“We understand what’s at stake when we take the job,” he said. “Things aren’t private when you think they are private. At end of the day, he loves the NFL…he’s done so many great things for so many people. … He’s been an incredible influence as far as football is concerned. To bring him down, so to speak, is unfortunate. I think, like I said, it’s brutal. From a brother’s standpoint he’s been nothing but supportive of me. … We’re going to stay together and get through this.” 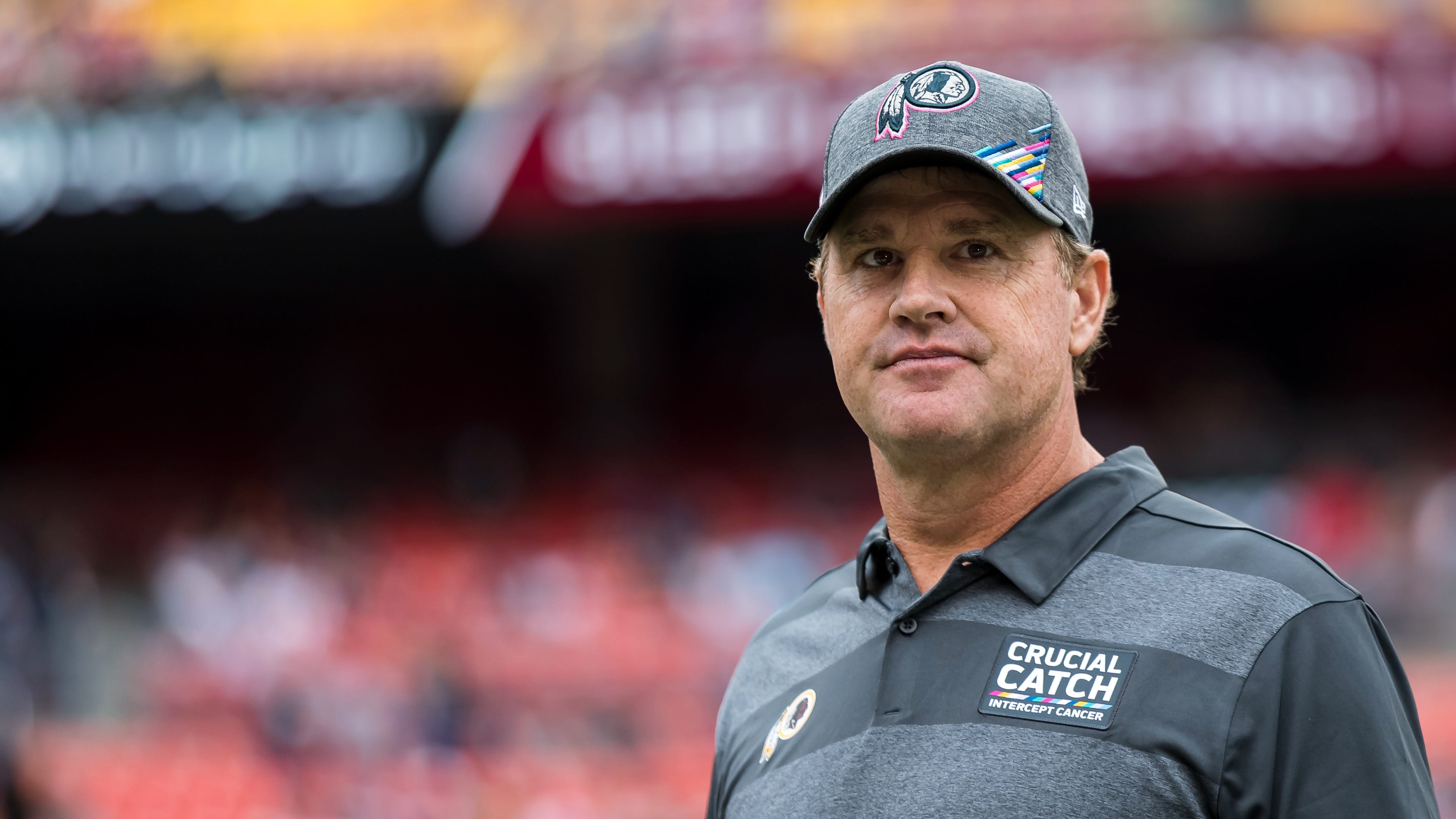 Jay also revealed in the interview that he was at no point questioned by Beth Wilkinson, who was leading the investigation into the workplace culture at Washington.

Jay also argued in the interview (which you can listen to in full above) that the language used in the emails his brother sent to Allen is not commonplace in the NFL.

“I wouldn’t say it’s commonplace. I think people in personal circles talk their own personal way from their own groups they think are private,” he said. “You may say some stuff to a good buddy of yours you’ve known for a long time that you wouldn’t say to anybody else in the world. On the golf course, I might say a few things I would never say to anyone else. Just the way it is. [Jon’s] a great person, great human and great football coach but I wouldn’t say it’s commonplace. It just happened the way it happened.”