At the start of the 2021 NFL season, I made four bold fantasy football predictions, one of which was that Corey Davis would finish as a 1,000-yard wide receiver and serve WR2 value in his debut as a Jet. Unfortunately, that prediction is the first that I can mark with a big, red X.

Head coach Robert Saleh informed the media that Davis would undergo core-muscle surgery on Tuesday, effectively ending the veteran wide receiver's fifth season in the NFL, and first in New York, after nine games of action. 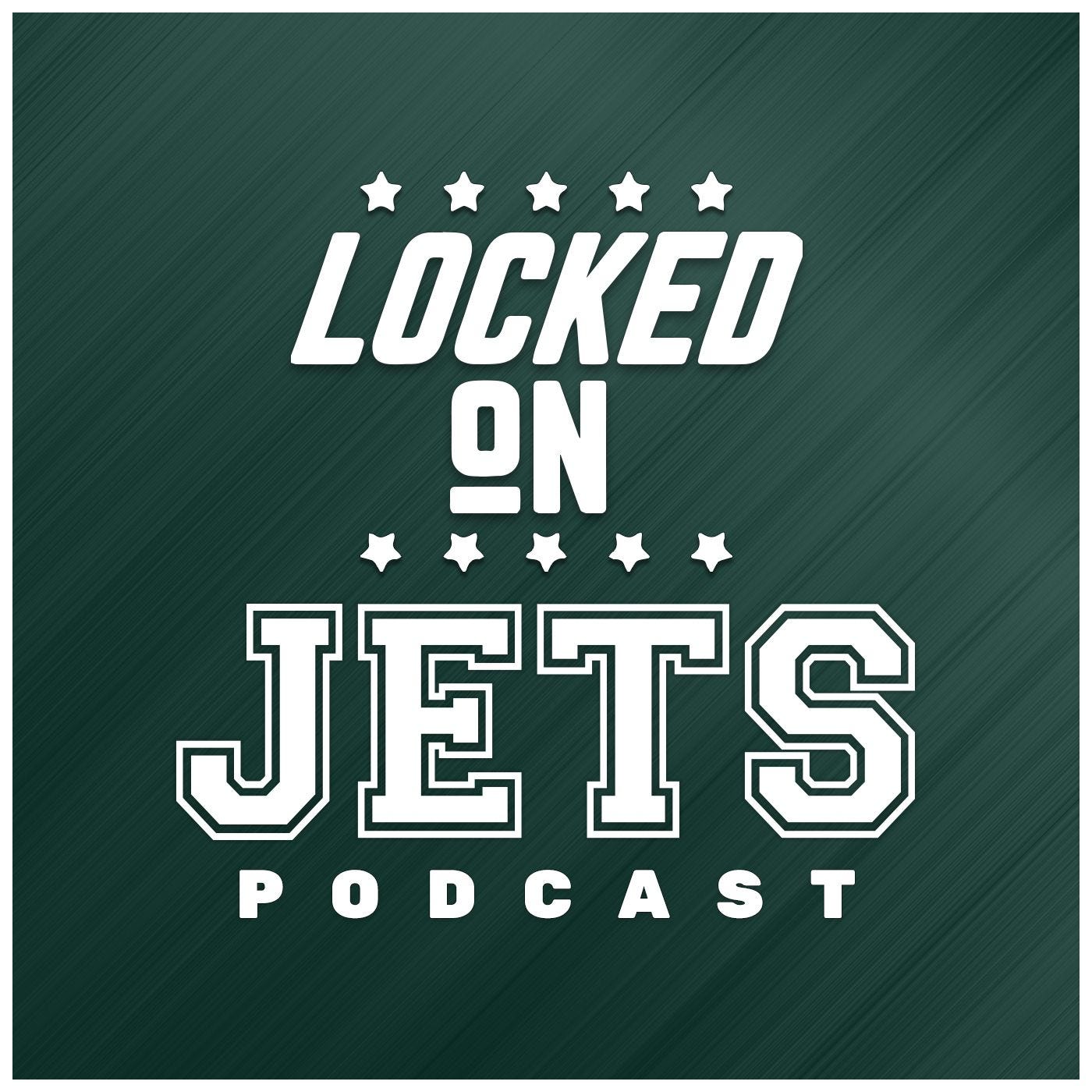 Davis's season started off about as well as anyone could have expected, as he was responsible for both of the Jets' touchdowns in their season opener, adding 97 yards on five catches in an impressive debut effort. From there on, it was an up-and-down year for Davis, who exceeded 100 yards only once and struggled to stay on the field throughout the second half of the season.

He finished with 492 yards and four touchdowns — both second on the team to Elijah Moore — on 34 receptions, which currently ranks third on the Jets. Moore and Jamison Crowder should now see a larger workload the rest of the way, with Moore assuming some legitimate starting value in fantasy football after yet another strong performance against the Eagles in Week 13.

The Jets signed Davis to a three-year, $37.5 million deal to give Zach Wilson a proven lead wideout, and he'll look to return to that role alongside the rising Elijah Moore to give him, or whoever is playing quarterback, a solid receiving corps in 2022.