From almost the moment he arrived at Michigan in 2015, Jim Harbaugh has been rumored to be returning to the NFL.

And at every turn, Harbaugh has shot those rumors down.

Per Mike Florio of Pro Football Talk, Harbaugh is "believed to be eyeing a return to the NFL, as a head coach." This comes amid a hugely disappointing season for Michigan, which has yet to extend Harbaugh's contract beyond next season.

That's unprecedented in college football -- every other Power 5 head coach is signed for at least the next two years. 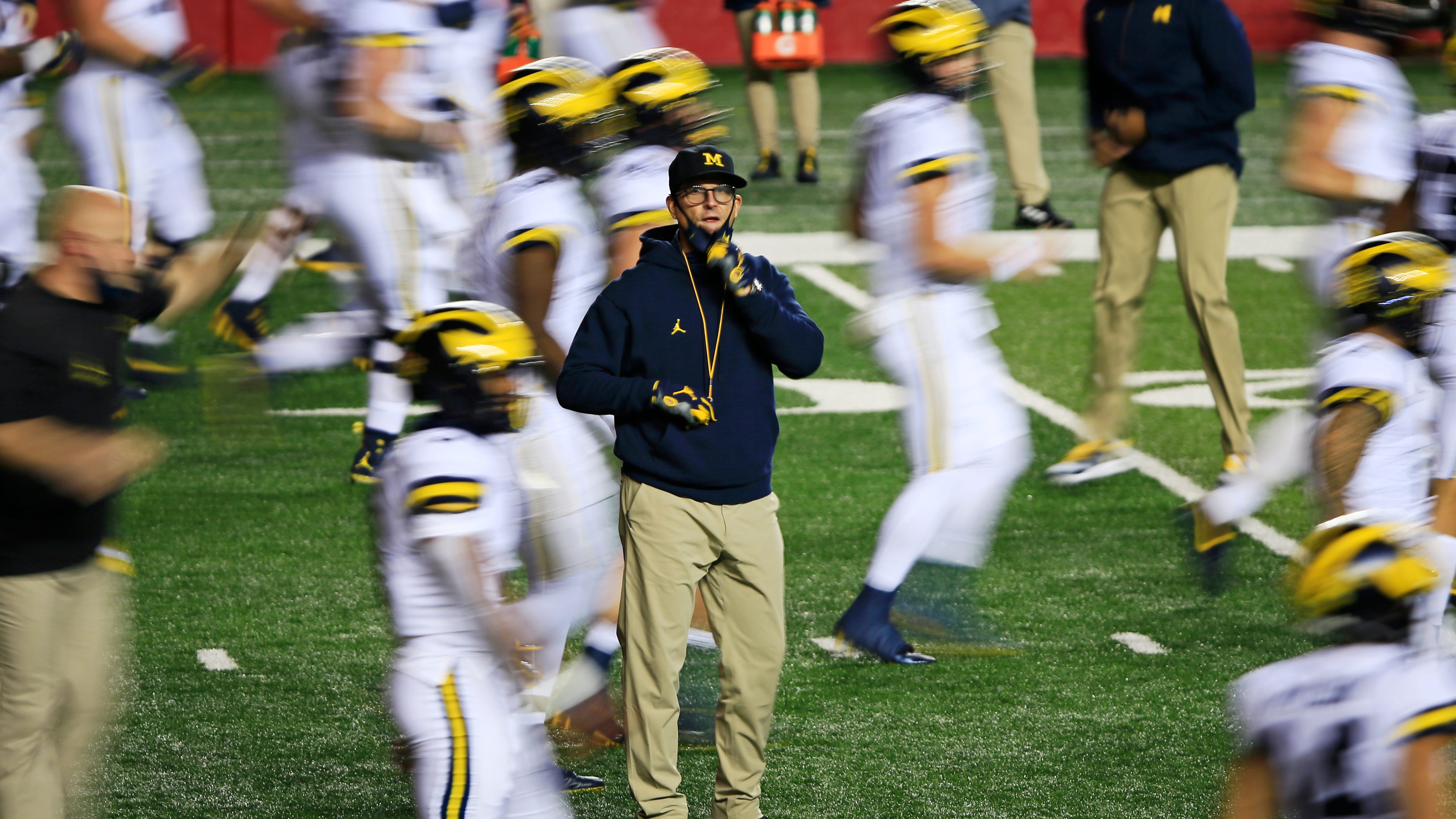 Harbaugh blocking out frustrations of former players: "I really don’t hear them"

Florio adds that NFL teams are "doing their homework on Harbaugh," who served as head coach of the 49ers from 2011-14, leading the team to the Super Bowl in his second season.

The Harbaugh rumor mill has been churning all season, especially the past few days. Rico Beard of 97.1 The Ticket reported Friday that Harbaugh has been telling prospective recruits he's unsure of his future at Michigan.

Harbaugh swiftly denied that, telling 247 Sports, "It's not true!"

We're guessing he'll echo this response when asked about the NFL.