Kelly, who led the Bills to four Super Bowl appearances during his illustrious career, says that he believes his former team should win their first division title since 1995 this upcoming season.

"If they don't (win the division in 2020), then something is wrong," Kelly told Zach Gelb of CBS Sports Radio. "Tom Brady is not there to block you anymore, so that to me is huge. I think Tom, of course, is getting older, but he can still can play and I tried to talk him into retirement two or three years ago but he just wouldn't listen to me, I don't know why. Now that Brady's gone, I definitely do think that the Bills are the team to beat, even though the Jets are getting better...Miami with Tua (Tagovailoa) coming in, I think they are going to be better...and, of course, Belichick's going to have New England ready to play. So, we'll see what happens at the quarterback position in New England, but right now, there's no doubt that the Bills are probably favored to win the AFC East and if they don't, then they must have some serious injuries because they have all the ingredients to move on in the playoffs."

Even with Brady in New England, the Bills were on the cusp of dethroning the Patriots in the AFC East in 2019. Granted, the Patriots still beat the Bills in both of their matchups in 2019, but lost by a touchdown or less in both games. The Patriots held on to win the AFC East for the 11th consecutive season in 2019, but the Bills won 10 games and one of the two AFC Wild Card slots. They did lose to the Houston Texans in the Wild Card Round, but the 16-0 lead that the Bills had in the third quarter left you intrigued about the team's potential moving forward. 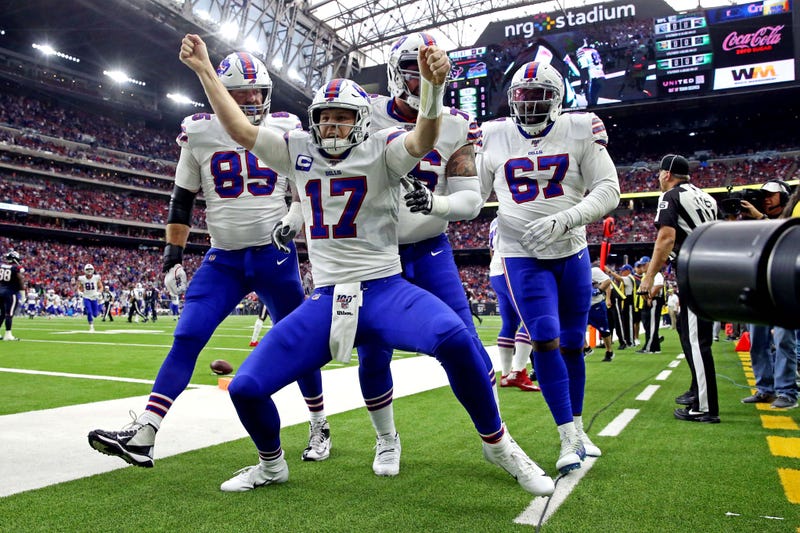 Josh Allen and the Bills are one of the most intriguing teams heading into the 2020 season. Photo credit (Kevin Jairaj/USA Today)

For the Bills to win the AFC East - and potentially make a playoff run - their offense will need to take another step forward in 2020. Head coach Sean McDermott, a former defensive coordinator, put together another top-five defensive unit in 2020. However, the Bills only scored 30 or more points twice in the 2019 season, both times against the 5-11 Dolphins. Winning games 20-17 can only carry you so far.

As they were when he was a draft prospect, talent evaluators remained split on just how good they believe quarterback Josh Allen can be. He has elite athletic skills, and in his best moments, he looks like someone with superstar potential. He's yet to realize his full potential on any sort of consistent basis. He may not need to for the Bills to win the AFC East in 2020, but for them to be able to defeat the Kansas City Chiefs or Baltimore Ravens in the postseason, Allen needs to be much more polished in his third NFL season.

With that group of skill-position talent, Kelly would have had success at his peak. We'll see if Allen is able to do the same in 2020. Kelly thinks he'll be able to. 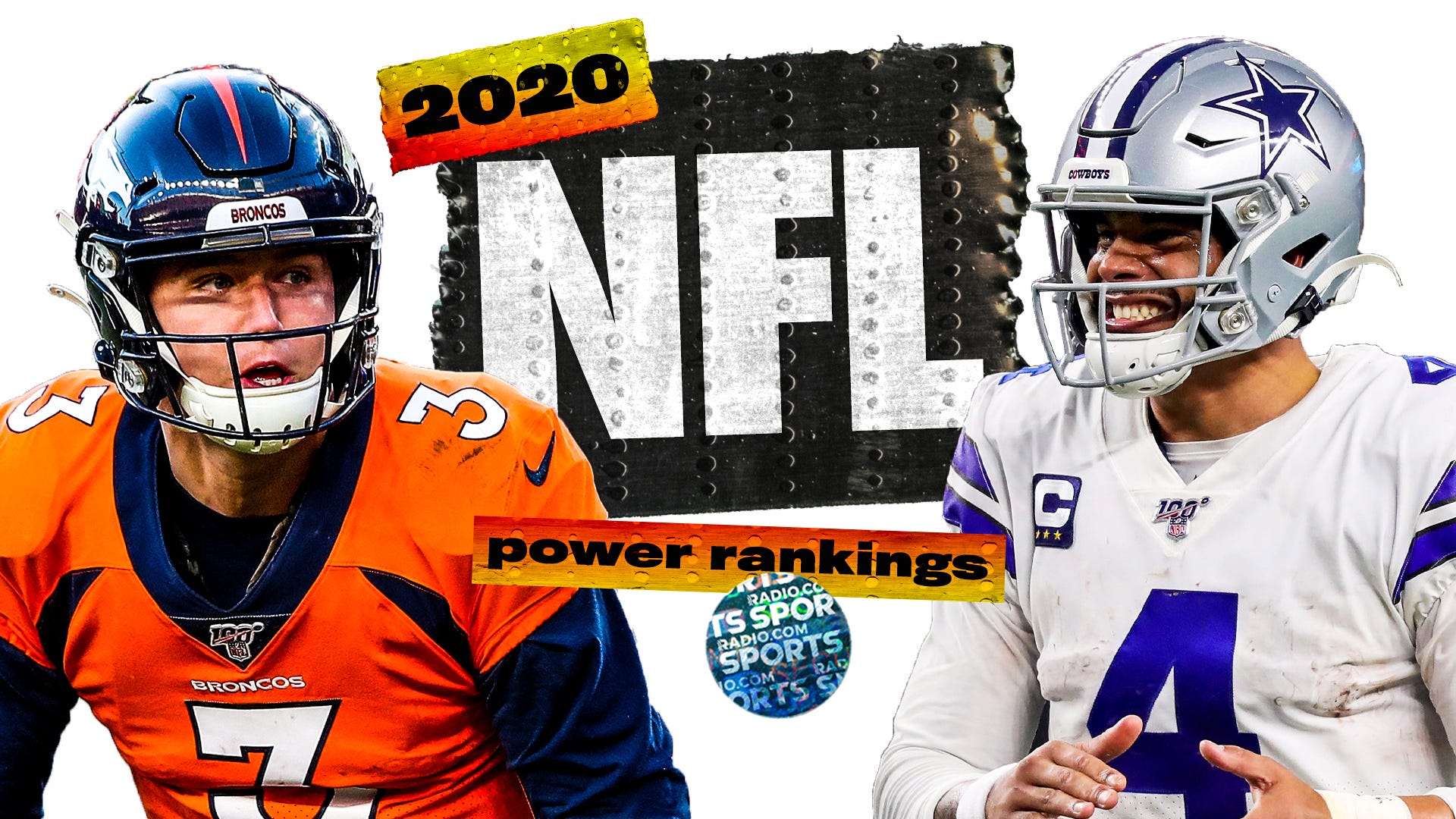 music
Rebel Wilson shows off 60-pound weight loss in skinny jeans while dancing under the sun
news
Gold Star Mother Memorial to be dedicated on Mother's Day
news
US fuel pipeline company halts some operations after cyberattack
news
The best pellet grills you can buy in 2021
music
Tawny Kitaen, star of 'Bachelor Party' and Whitesnake videos, dies at 59
music
The ‘Modern Family’ cast, ranked by net worth