While Kyle Shanahan has not made an official announcement, the move is not totally surprising since Shanahan said early on in training camp that there was no open competition.

However, Lance was impressive in camp and in his preseason appearances to the point where there was enough chatter that many believed he should get the opportunity to start the season.

The 49ers also traded three first-round picks (the No. 12 overall in 2021, a first and third in 2022 and first in 2023) to move up and draft Lance — another reason why many thought he would ultimately be the starter.

Garoppolo, 29, led the 49ers to the Super Bowl in 2019 but served as more of a game manager. Last year, Garoppolo missed 10 games and was inconsistent when he was on the field. 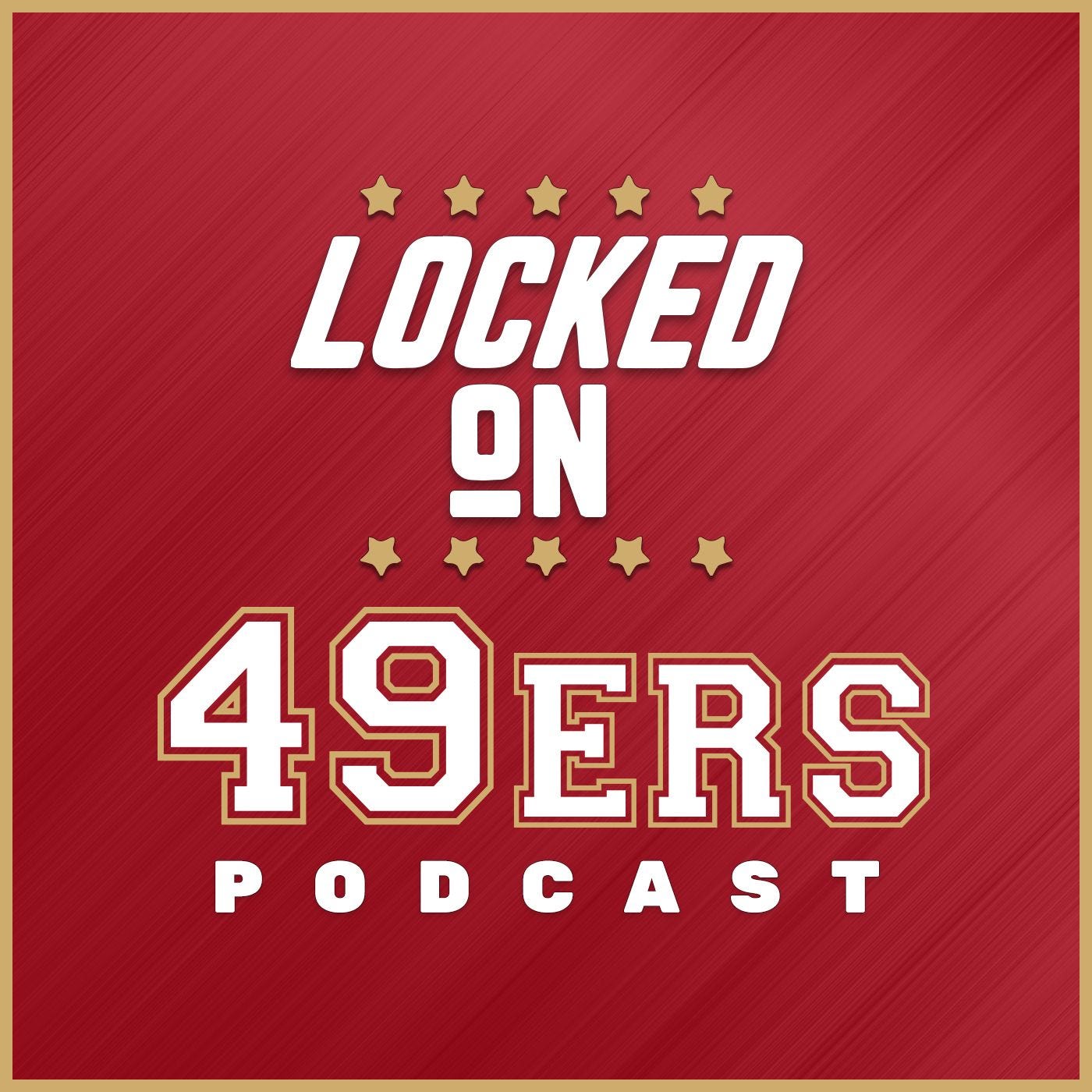 Lance threw for 276 yards, three touchdowns and an interception in three preseason games, but also struggled completing only 46.3 percent of his pass attempts.

He also missed a week following the final preseason game with a small fracture in his throwing hand.

Shanahan did sub Lance in for some plays during series that Garoppolo started — a potential rotation that he did not rule out using in certain circumstances during the regular season.

For now, Garoppolo gets the nod to start the season Week 1 against the Lions but plenty can change over the course of the season. 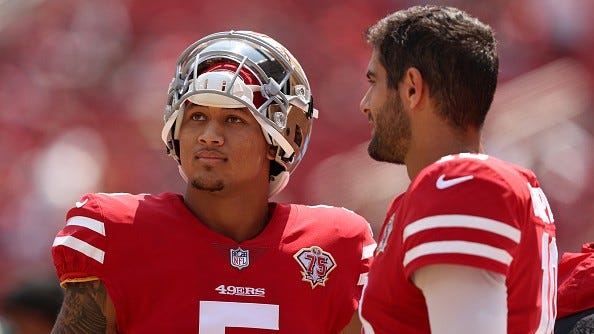