DALLAS (105.3 The Fan) - Former Washington football great Joe Theismann knows what it's like to suffer a gruesome leg injury.

Theismann's career was cut short 36 years ago when he suffered a similar injury to the one Cowboys quarterback Dak Prescott suffered last season.

Thanks to advancements in medical technology, Prescott was able to return to the field and has started in every game but one this season due to a calf injury.

But, Prescott's play hasn't been consistent this season. His footwork looks off at times and he has made several errant throws. There have been instances where he could have run downfield but he chose not to.

The good news for the Cowboys is that Theismann isn't surprised by some of Prescott's struggles and he believes it's only a matter of time before we start seeing the Prescott of old.

"I'm watching Dak play, having gone through the broken leg scenario, it takes a good two years to really be able to get back to where you were. Dak did a miraculous job coming back and getting on the football field. I was just blown away by how well he played in the early part of the year," Theismann said on Shan and RJ on 105.3 The Fan. "But, it's a long year, and you're still recovering from a broken leg. And, you just don't quite see the fluidness (to his game) that we saw before, which will come back. ... He seems to be progressing, and now, all of a sudden, you have a little bit of a setback where the arm is an issue, or the shoulder is an issue, or calf, or something. So, he hasn't really been able to get into that flow of being able to go every day in practice, every game, and get stronger and stronger."

As for his struggles in the passing game, Theismann says it's all contributed to Prescott's footwork.

"Remember, he broke his leg. He broke the leg that is your power-push off leg. That's the reason why I couldn't come back and play when I tried to come back. I didn't have the strength in my lower body to compensate for the throwing mechanism," Theismann said. "It isn't all arm. It's rotation, it's the power that you push off, it's the rotation of the hips, and it's the release. So, it's the arm, as well as the rest of the body. But, it starts with the legs. The legs are the foundation for every sport. If you're at 90 percent with your right leg, the throwing mechanism is 100 percent in this. Then you have to find 10 percent someplace else. That's why when he had a sore arm, it didn't surprise me, because the mechanism is 100 percent, but the leg's at 90, that means the arm's got to go at 110 (percent). And the arm gets tired.

"And, so, when I look at Dak now - like I said, you're reaching a time of the year where there's five games left and his body has taken a lot. And, it's not what it was before. … I think next year you'll see whatever Dak was before. But it has to do with footwork when it comes to accuracy."

Prescott's misfires aren't all on him, as there have been several occasions where his receivers haven't been as crisp with their routes as the team would like them to be, team owner Jerry Jones said Tuesday on Shan and RJ. 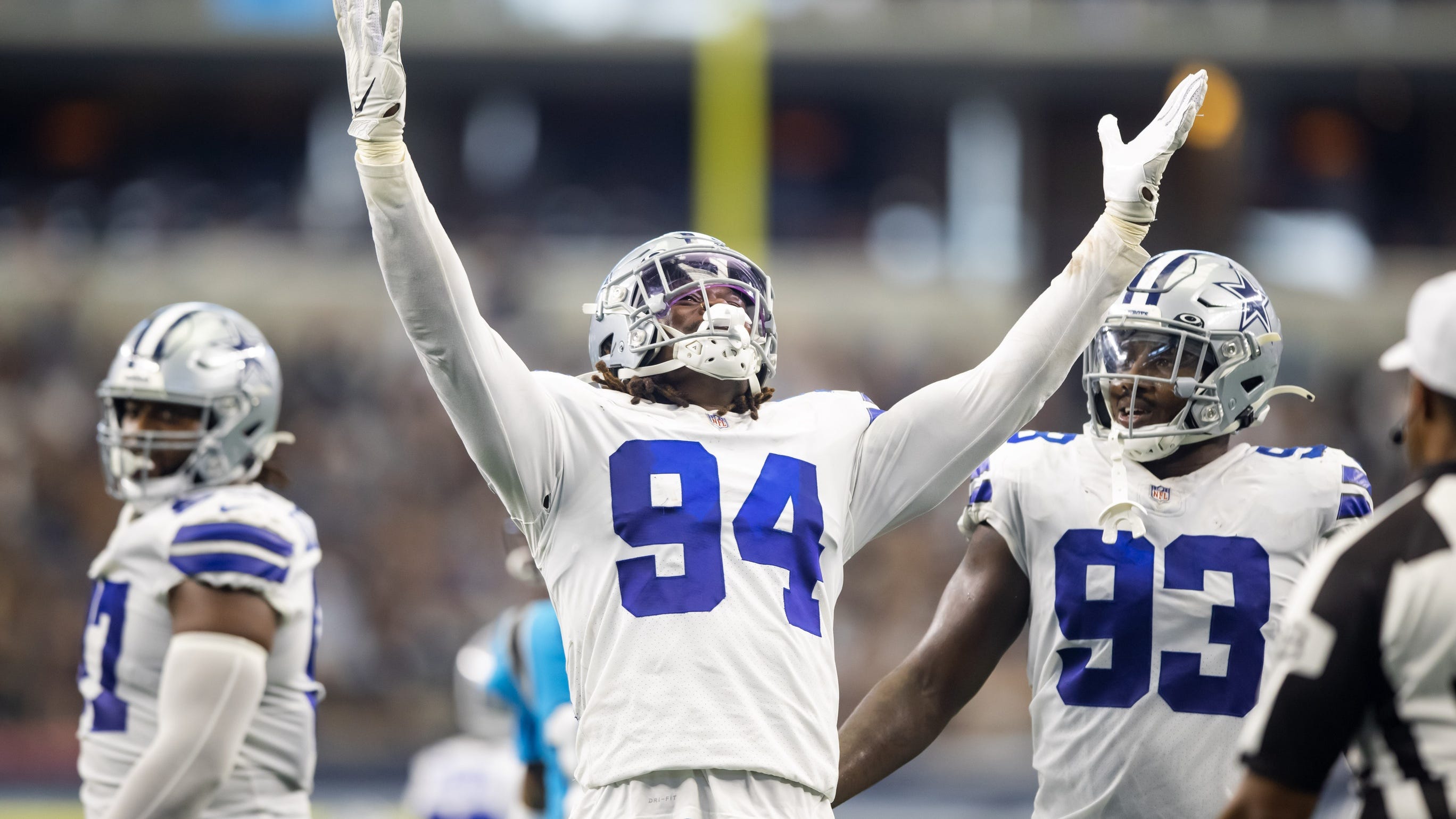