Newly inducted Hall of Fame football coach Jimmy Johnson was behind an infamous blockbuster trade that many say changed the landscape of the NFL for years to come.

And, according to Johnson, he almost did it a second time, about a decade later.

Johnson, the former Cowboys and Dolphins head coach who won two Super Bowls in Dallas, recently revealed that Miami had the opportunity to trade up for the first overall pick leading up to the 1998 NFL Draft -- the year Peyton Manning went first overall to the Indianapolis Colts. 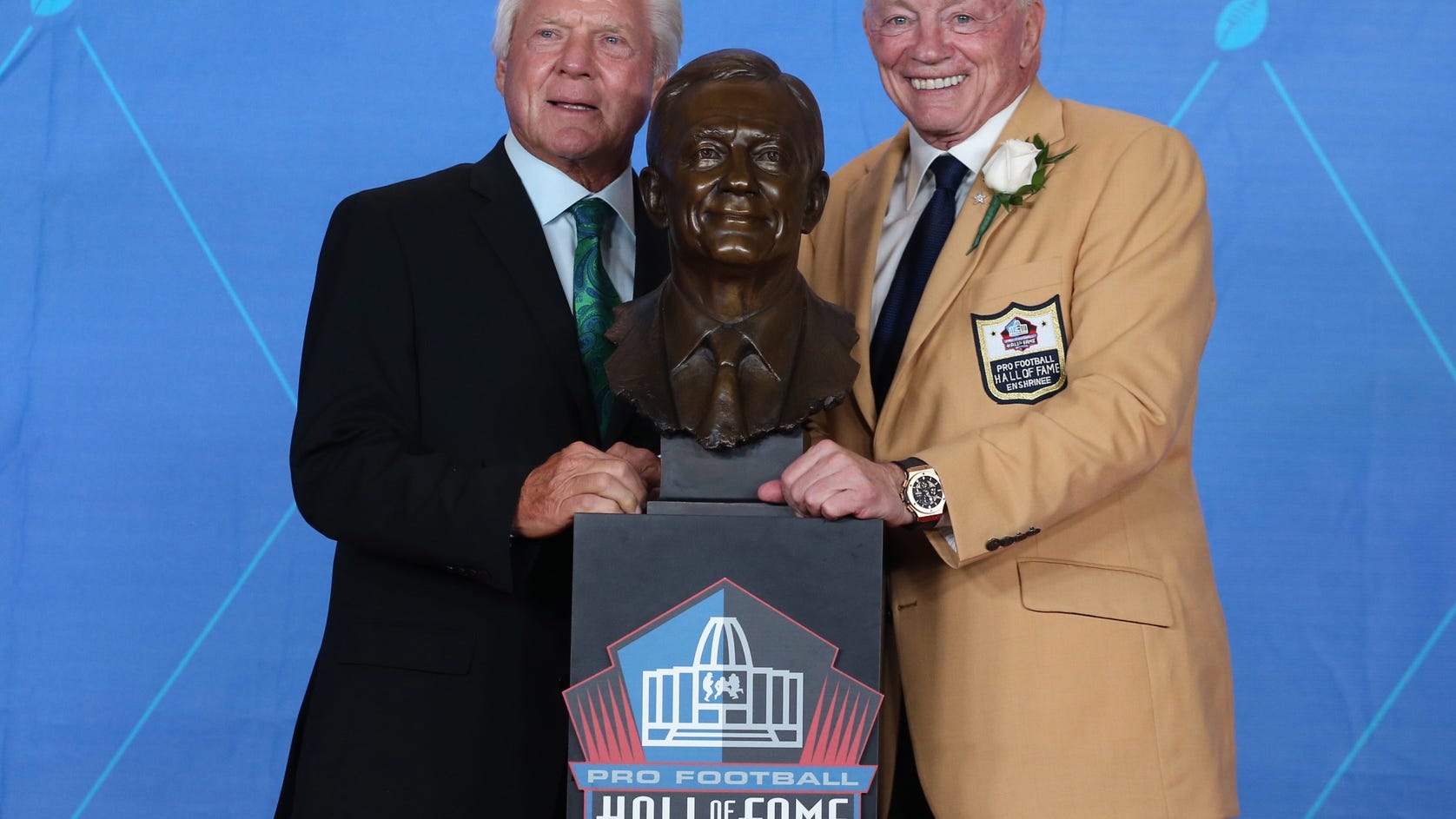 During an appearance on the Dan Le Batard Show this week, Johnson expressed regret that he didn't go through with what would have been at least his second league-altering swap -- the first coming in 1989, when the Cowboys shipped Herschel Walker to the Vikings as part of a three-team deal that netted them a boatload of draft picks which were eventually used to assemble three Super Bowl winners.

"It would have taken my entire draft board, but I could have made a trade to move up to get Peyton Manning," Johnson told Le Batard. "In fact, I talked to Peyton and Archie about it this weekend."

In '98, Johnson was in his third year with Dolphins, having moved on from the Cowboys several years prior amid a reported series of disagreements with Dallas owner Jerry Jones. Johnson's starting quarterback in Miami, of course, was an aging Dan Marino.

The Dolphins were coming off a 9-7 season and a loss to the Patriots in the Wild Card round in 1997, and though Marino was still a solid player into his late 30s, it was clear his time was running short.

Manning taking over for Marino -- who Manning has called one of his idols and favorite players -- could have been one of the greatest successions of quarterbacks in league history. But it didn't materialize, and Johnson was cagey when pressed to expound.

"That's all the details I can give you," he said. "I probably gave you too much already."

Marino was benched in the Jaguars blowout and retired soon after, and Johnson too soon stepped down from the Dolphins, marking his final appearance as a head coach on an NFL sideline.

Manning went on to author one of the brilliant careers the NFL ever saw, including winning two Super Bowl titles, and the rest was history. But, according to Johnson, there was a strong chance that it all could have played out very differently.