Or at least that's what the Las Vegas Raiders head coach says publicly.

In an appearance on Cris Collinsworth and Richard Sherman's podcast, Gruden suggested that he believes it's unlikely that the Texans will ultimately honor Watson's request to be traded.

"I personally look at this like a fantasy world here," Gruden said. "They [the Texans] have a new GM [Nick Caserio], who comes from New England. He just went through a year in New England without Tom Brady. I think he has a pretty good idea how important Deshaun Watson is to the Texans. I don't think there's any way in the world they trade Deshaun Watson. And if they did, the compensation is gonna be kinda like the Rams [trade for Matthew Stafford], you'll have to give up seven No. 1's.

"...I just think there's a lot going on. Deshaun is a great player, he's a great, great kid. I'm sure he's very emotional right now, for a number of reasons, on and off the field. I got a lot of confidence in him that he's gonna be a great quarterback for a long time in Houston. He's already signed that contract and he'll be a big part of that rebuild."

Caserio and new Texans head coach David Culley echoed the sentiments of Gruden last Friday, when they suggested that the didn't intend to trade Watson, who signed a four-year/$177.5 million extension with the team last September.

However, Watson apparently is prepared to stand his ground if the Texans don't trade him. One of Gruden's former quarterbacks in Tampa Bay, Chris Simms, now employed by NBC, said this week that he's been told Watson is willing to sit out the 2021 season if his only other option is returning to the Texans. Simms' colleague, Peter King, also reported that some of the remaining veterans in Houston have given Watson their blessing to pursue a trade, hoping that he won't get "trapped" in a dysfunctional organization.

You just get the feeling that if Watson has decided that his time in Houston is over, it may very well be.

And that makes Gruden an especially interesting person to make this time of statement. He already has Patrick Mahomes and Justin Herbert in his own division, and theoretically, the Denver Broncos could be a suitor for Watson. So too, though, could the Raiders.

Gruden has been very complimentary of Derek Carr, who has tossed 48 touchdowns to 17 interceptions over the past two seasons. Still, while much of this has to do with underwhelming defensive personnel, the Raiders haven't made the postseason in Gruden's first three years back at the helm. In a division that could feature two top-five quarterbacks moving forward, Gruden may feel the need to strike on an opportunity to trade for Watson, if the window opens up.

The Raiders could trade Carr - whether it's to the Texans or a third team - in an effort to obtain Watson. Such a deal would leave them with just $2.5 million in dead cap money next year. Vincent Bonsignore of The Las Vegas Review-Journal outlined a scenario where the Raiders could move Carr for multiple first-round picks, and add that to a couple that they already own and make an offer of four first rounders for Watson. That might be overstating Carr's value, but certainly he has trade value, and moving him could help facilitate a trade for Watson.

That assumes, however, that Watson would be willing to waive his no-trade clause to come to Las Vegas. He may, but it's possible he may believe another scenario - say, the Miami Dolphins - is better suited to put a championship team around him. The Raiders desperately need impact defensive lineman, and if they trade a bounty of first-round picks to obtain Watson, it will be harder for them to do so. Watson may also prefer not to play in the same division as Mahomes, and potentially even Herbert, who looked like a superstar in the making in his rookie season.

Regardless of how the Watson sweepstakes play out, you can bet Gruden is singing a different tone behind the scenes when he talks to general manager Mike Mayock. 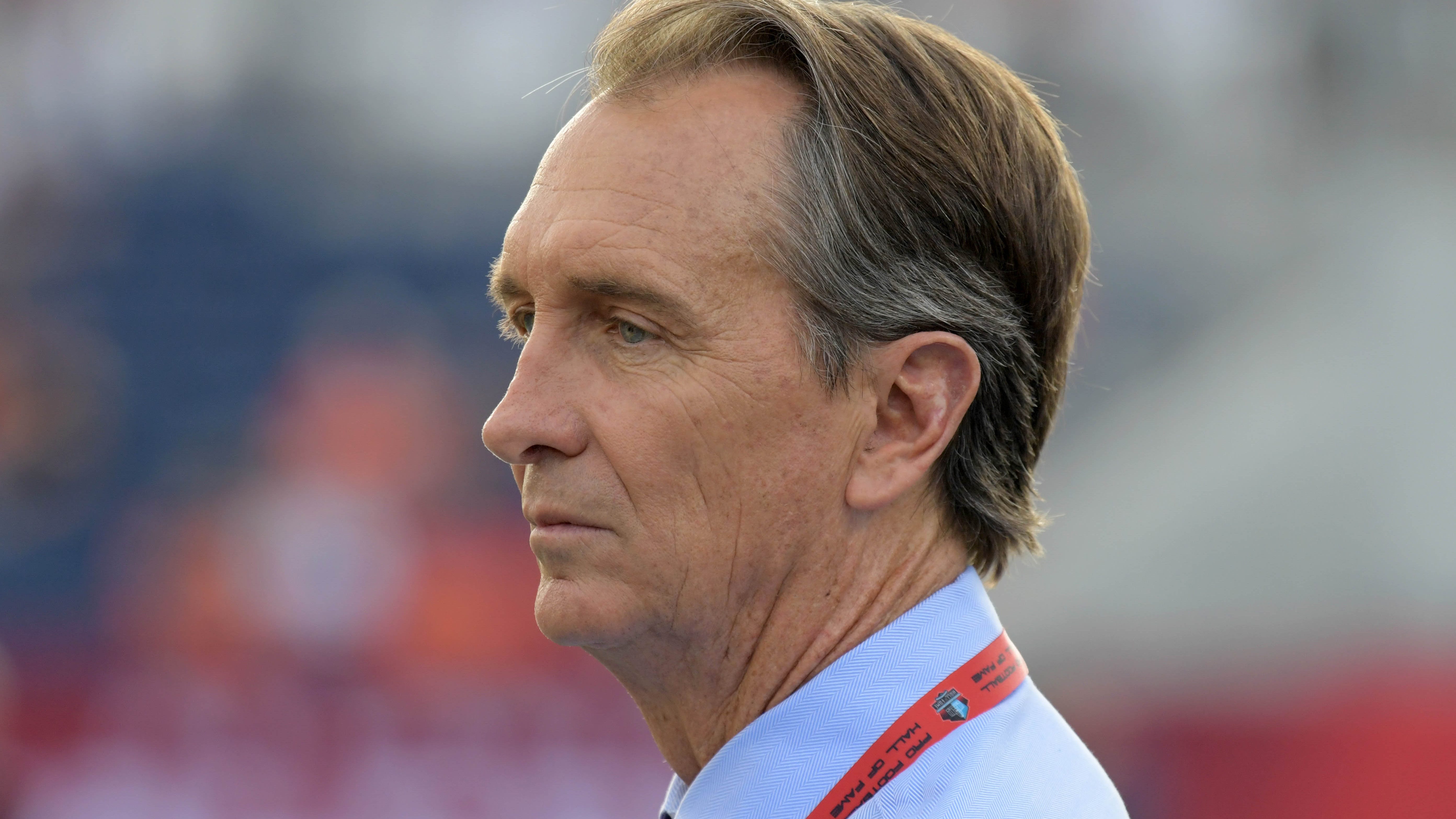