Josh Allen really wasn't putting the cart -- or perhaps the wagon -- before the horse.

When the Buffalo Bills' quarterback connected with Gabriel Davis for a go-ahead touchdown with 13 seconds left in the fourth quarter of last weekend's AFC Divisional Round game with the Kansas City Chiefs, he had every reason to believe his team was headed to the AFC Championship Game.

So naturally, Allen congratulated Davis on becoming the first player in NFL history to catch four touchdowns in a single playoff game, which he believed would send them to their second straight AFC Title Game:

Watching the #Bills reaction on the sidelines after going up with 13 seconds left against the #Chiefs, knowing what happens next, will break your heart. pic.twitter.com/wAKcsXJx4Z

Of course, Patrick Mahomes would connect with Tyreek Hill and Travis Kelce, setting up Harrison Butker to kick the game-tying field goal as time in regulation expired.

Allen then preceded to make the only mistake in what was an otherwise legendary performance, calling tails instead of heads during the overtime coin toss:

As has been discussed at length this week, Allen and the Bills never got to touch the ball in overtime. After winning the coin toss, the Chiefs marched down the field, with Mahomes finding Travis Kelce in the end zone to finish off one of the best postseason games in the history of the sport:

And then what we all knew was going to happen once they got the ball first in overtime.

Kelce and Mahomes pull it off.pic.twitter.com/7W6BchnLiI 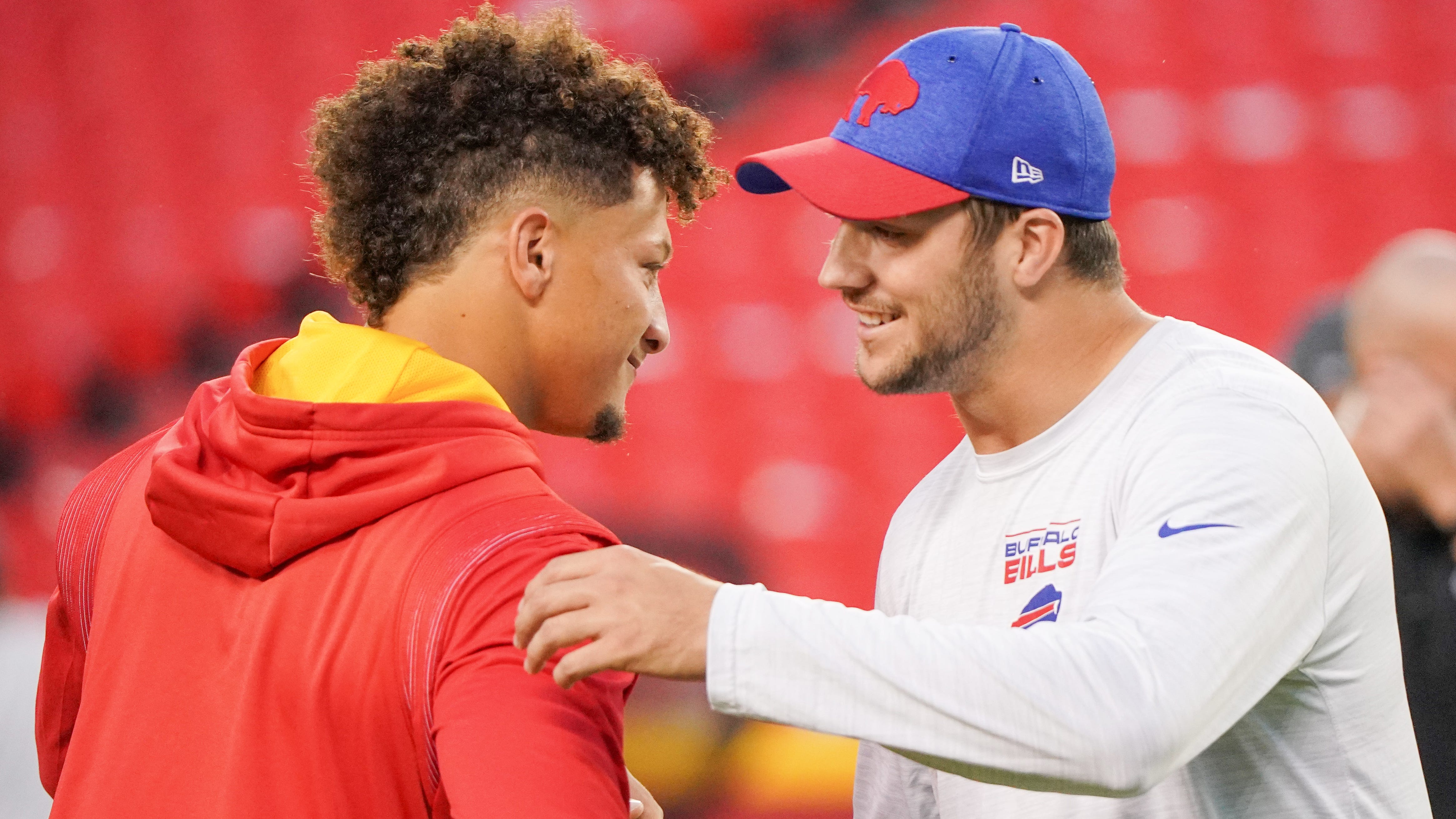