Josh Donaldson isn't a daily Twitter user, but he certainly likes to share his opinions when he feels strongly about something in the world of sports. After a week-long period of inactivity on his end, Donaldson decided to join the conversation on Monday night regarding the Bears-Steelers matchup. And while the bulk of Twitter seemed to be talking more about some of the officiating decisions, with a taunting call at the end of the game completely derailing the Bears' momentum, Donaldson had his focus set on something else.

It was all about Justin Fields, and it wasn't the most complimentary analysis of his play.

Early in the game, Donaldson brought up two other former Bears starters — Andy Dalton, who started the first two games of the season before suffering an injury and getting replaced by Fields, and Jay Cutler, the Bears' all-time leading passer — that he thought would be more preferable options.

Where’s Andy Dalton? This is just tough to watch.

Where’s Jay Cutler when you need’em?

He then opined that fans and analysts make too many excuses for Fields while he's on the field... which might not be the strongest argument to have. After all, the Bears' offensive line has the NFL's worst adjusted sack rate, which is Football Outsiders' metric to evaluate pass protection from an O-line, and there are several other factors in play. And we should also consider the fact that Fields was pretty great down the stretch in this one, no? 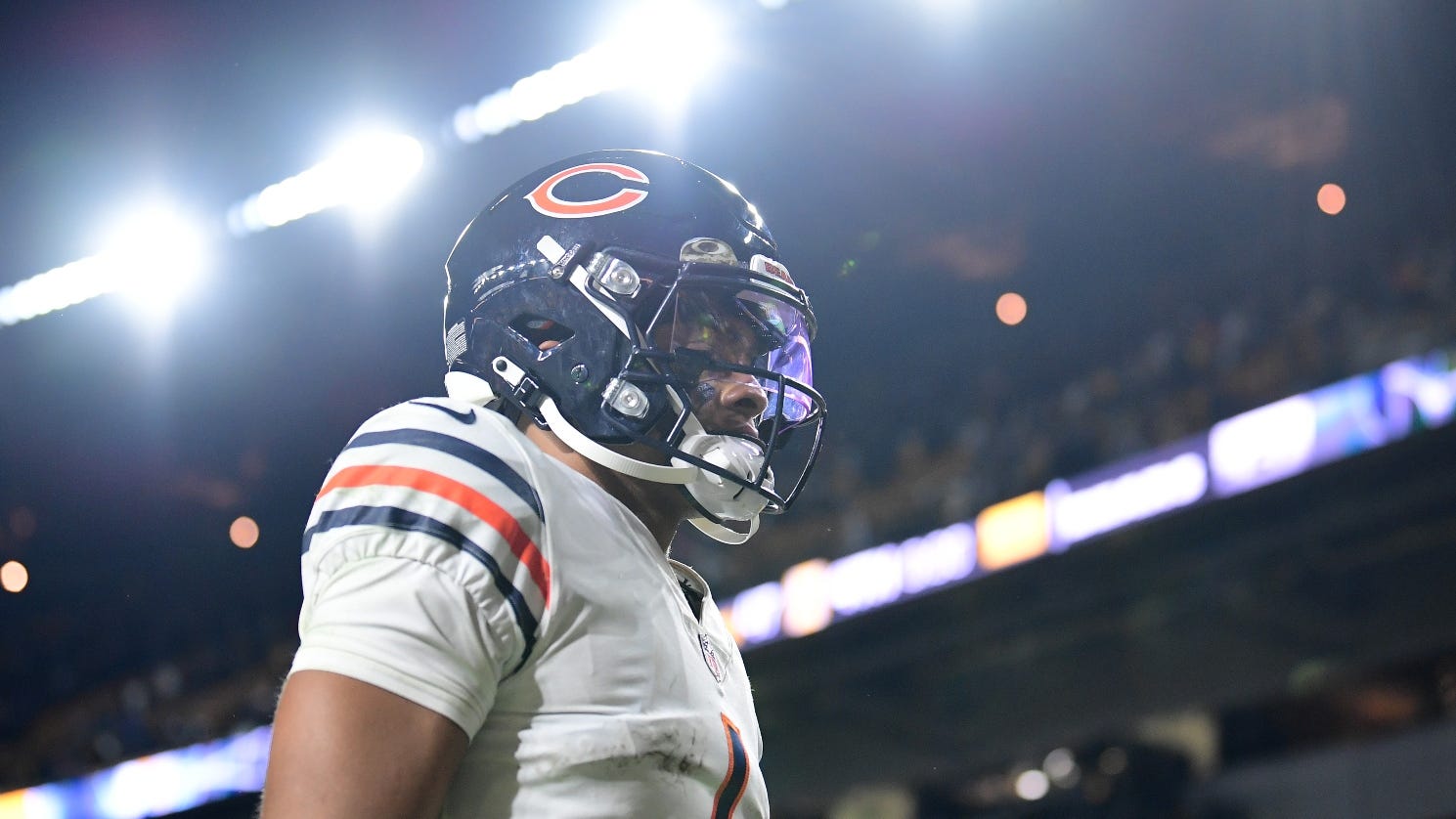 But throughout the game, Donaldson was either highly critical of Fields or critical of the audience for being too lenient on how the rookie was performing.

Now put it on the defense to get the ball back to get it to the OFF... ence. They off alright.

Big Ben struggled for a couple games, all the talking heads said he’s done!! Fields is lucky to complete a pass and it’s everyone else’s fault.

Ok defense gets the ball back quick. Let’s guess what the excuse will be this time.. A. Long Field B. Coaches C. Offensive line

Tell us how you really feel! Granted, the three-time MLB All-Star and 2015 AL MVP quieted down about Fields beyond that point, when the quarterback really started to pick it up and lead the Bears on a comeback drive. But at the end of the game, following some of those aforementioned questionable calls, all Donaldson could do was sit back and laugh.

Most of Donaldson's Twitter activity over the years has to do with baseball, but we'll see if his newly public criticism of Fields inspires more consistent tweeting. It's not the first person he's targeted on (perhaps unfairly), and who knows who else he'll have in his sights in the future. 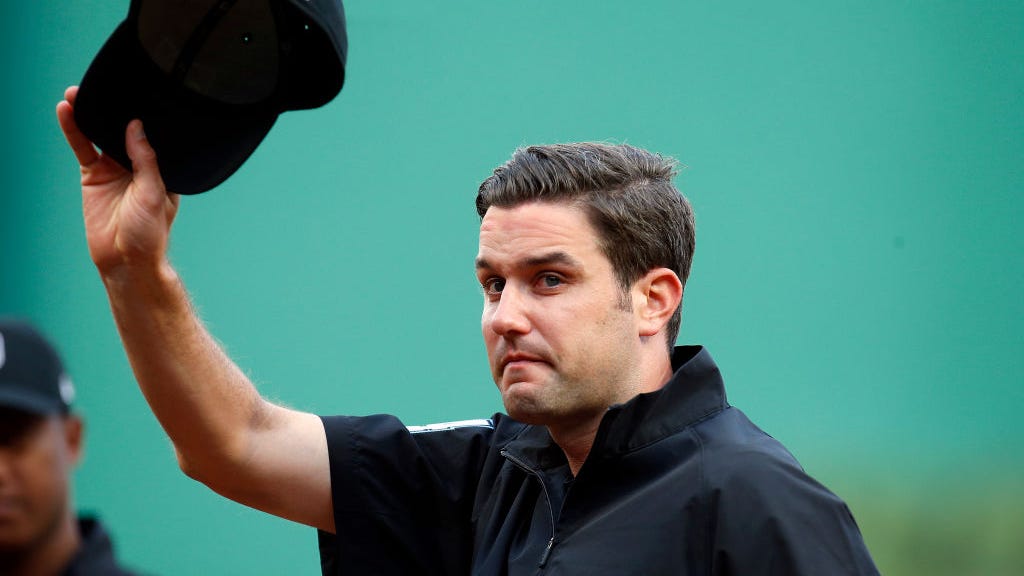