Pittsburgh Steelers wide receiver JuJu Smith-Schuster was so unafraid of the Cleveland Browns in the playoffs last year, he famously said “the Browns is the Browns.”

Well, we all know what happened next — the Browns beat the Steelers 48-37, and came out firing on all cylinders as they jumped to a 28-0 lead in the first quarter for an emphatic playoff victory at Heinz Field.

Now, five months later, the Steelers wide receiver acknowledges his words may have given the Browns extra motivation.

“Probably a lot, honestly,” he said on PFT PM. “I’m not going to lie to you. It got to a point where the Cleveland Browns had a billboard up in Cleveland that said ‘The Browns is the Browns.’ I think by me saying that, it says that a lot of people care about what I say.”

Despite the result, Smith-Schuster, who re-signed with the Steelers this offseason, does not regret saying it, though.

“At the end of the day, I said what I said. I don’t take anything back,” he added. “They did come out there, they did whoop our ass. It is what it is. We lost that game. We lost early in that game in the first five, 10 minutes. We still fought.

“I’ll tell you one thing about our team, we still fought to the end. It wasn’t good enough. I just know the AFC North [is] probably the hardest…division right now to win in. Guys like Joe Burrow, Lamar Jackson, Baker Mayfield, Ben. I think every team is getting to the point where it’s like, ‘Man, they’re really good.’ It is what it is.”

Smith-Schuster has been a bit of a lightning rod for other teams.

In December, the Bills admitted they were fueled by a TikTok video Smith-Schuster posted before the game of him dancing on the team’s logo.

The Steelers wide receiver also had to be stopped from recreating the infamous TO Dallas star celebration in a game against the Cowboys last season as well.

The 24-year-old receiver has not given much of an indication he would stop such behavior, but also has not been afraid to address the criticism and, in this instance, hold himself accountable for his words.

Of course, as long as the Steelers keep winning it should not be a problem. If there are more results similar to the Browns game, perhaps Smith-Schuster may need to tame it down in the future. 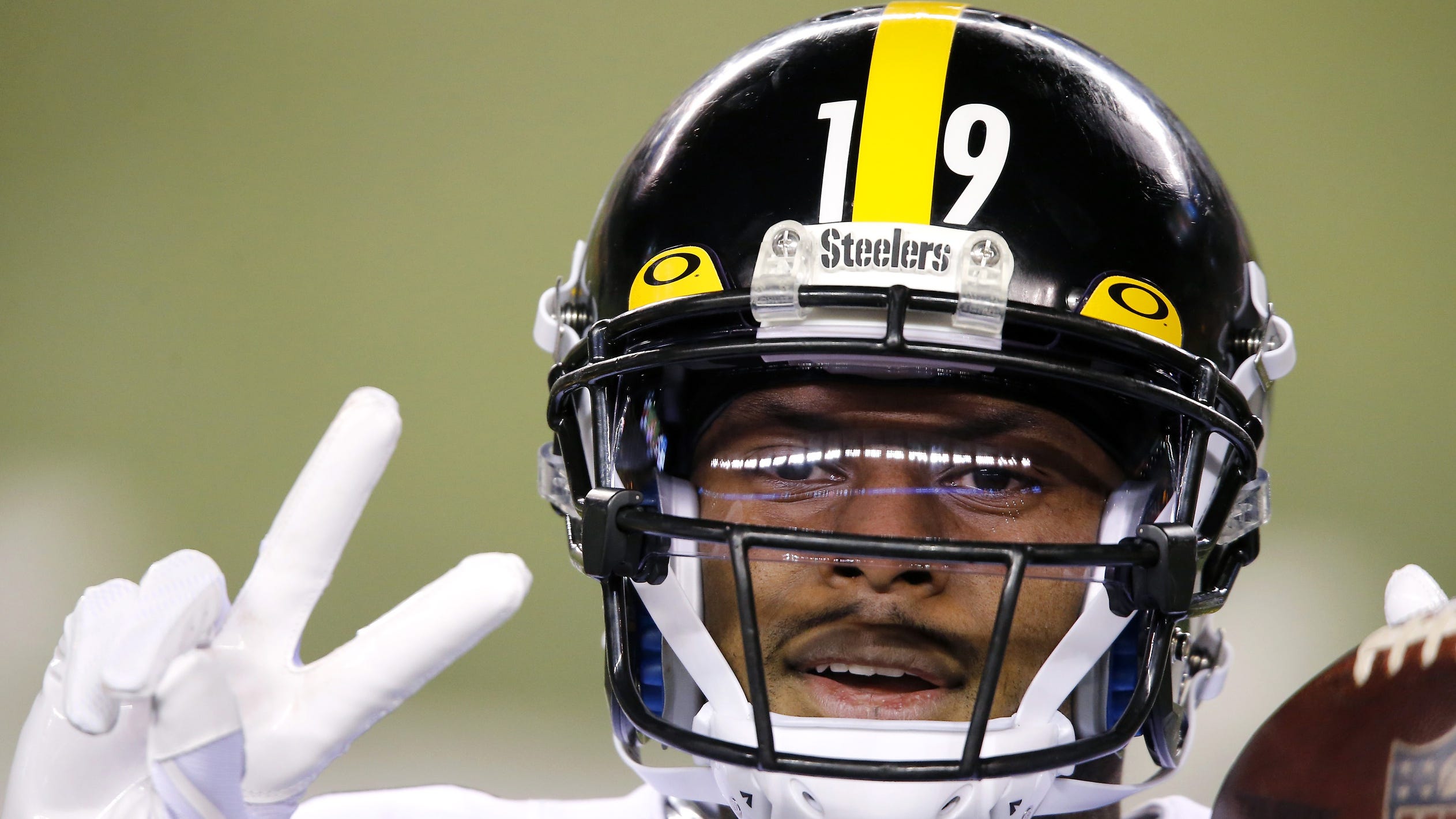 Mike Tomlin to talk to JuJu Smith-Schuster about pregame dancing

news
Officials emphasize fireworks safety as July 4 approaches
news
Zookeeper killed by 675-pound Siberian tiger that climbed 12-foot fence
news
Disneyland annual passes may be a thing of the past - what will happen instead?
news
Teens are filling up the post-pandemic job market this summer
news
Storm names to look for as hurricane season rolls in
music
Tyra Banks on Victoria’s Secret more inclusive rebranding: ‘I'm witnessing a beauty revolution’