On the surface, it might seem logical to get rid of Adam Gase as quickly as possible. The Texans started 0-4, and Bill O'Brien lost his job. The Falcons began 0-5, and Dan Quinn's six-year stint in Atlanta came to an end. It's just how the hot seat works.

So why is Adam Gase still with the winless Jets after scoring the fewest amount of points in the NFL, allowing the third-most, seemingly fracturing relationships with several players (including Jamal Adams and Le'Veon Bell), and widely being acknowledged by the Jets fan base and several analysts as a poor head coach? 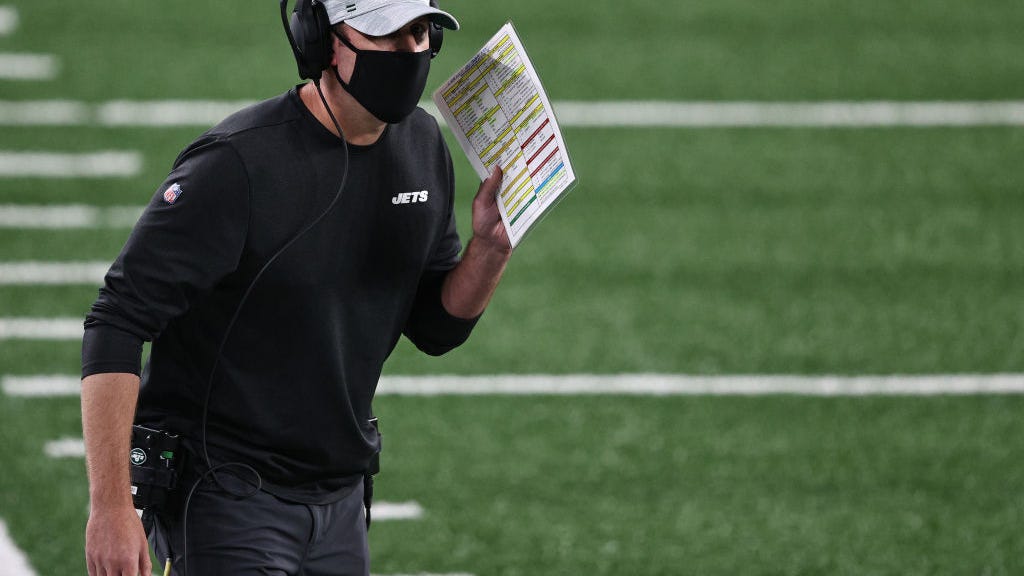 Former NFL general manager Michael Lombardi thinks that Jets fans are in the wrong for asking exactly that question. Instead, they should be thankful that he's still around.

"Everybody's calling for Adam Gase's head, right?" Lombardi said on the latest episode of "GM Shuffle," available on RADIO.COM. "Everybody in New York, back pages, they want Adam Gase's head. That's the dumbest idea I've ever heard... why would you fire Adam Gase?

This isn't a consensus viewpoint, however. Though losing games might lead the team to Trevor Lawrence, the crown jewel of the 2021 NFL Draft class, there are some who think Gase is ruining locker room chemistry among other long-term issues. WFAN's Steve Lichtenstein wonders just how many players Gase needs to alienate before he's finally sacked. 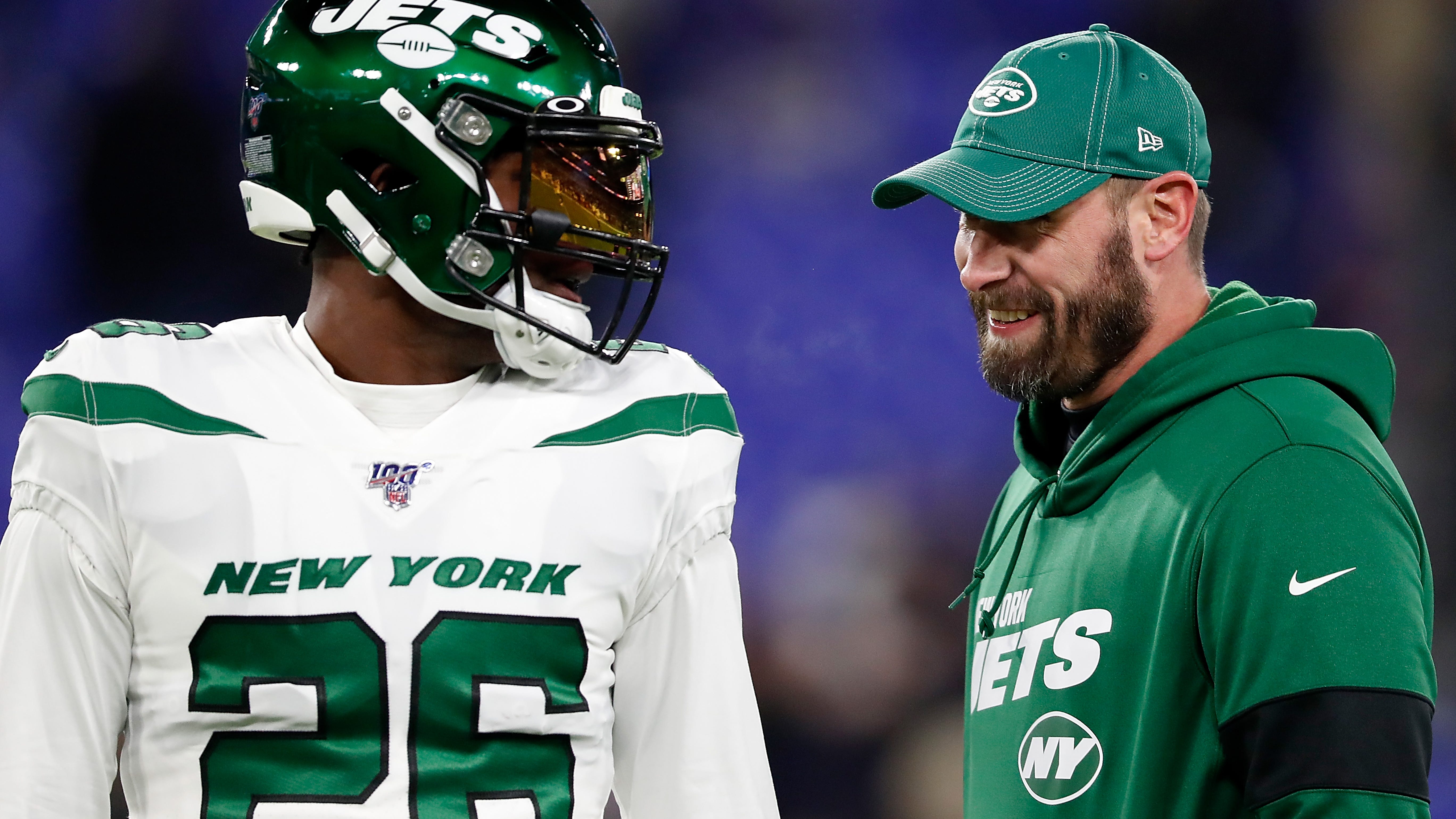 Lichtenstein: With Bell rung, Adam Gase must be next out the Jets' door

But for Lombardi, the answer is clear as day, and he doesn't understand the Jets fans who want him out as soon as possible.

"I don't understand Jet fans... are you this dumb?" Lombardi said. "You should embrace him! You should have a parade down Bloomfield Avenue for him! Seriously, Gase is doing exactly what you want him to do. He's got a bad roster, he's got no quarterback, Frank Gore is your best running back.

And only then, after letting the team lose, should the team let Gase loose.