Aaron Rodgers played pretty darn well in a limited sample size against the Lions in Week 18, going 14-18 for 138 yards and a pair of touchdowns in the first half. But with a whole lot of trickery in their game plan, Detroit was able to defeat Rodgers in the first half and ultimately win the high-scoring affair as the clocks hit zero, with a final tally of 37-30. 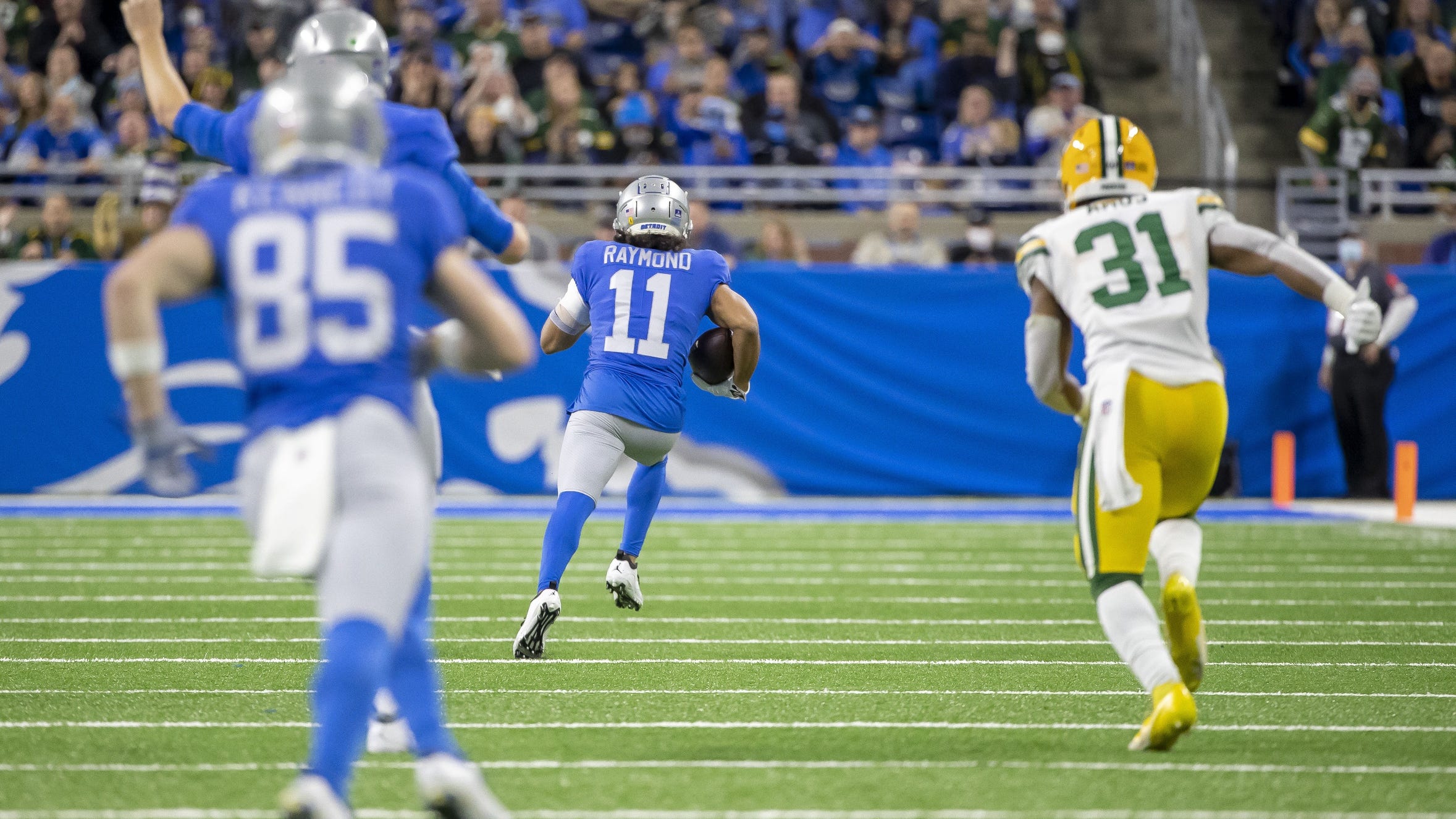 Campbell, Lions trick-playing the crap out of Pack in season finale

But with nothing to play for, as the No. 1 seed was already theirs, the Packers don't really have to worry about the loss too much. So why is this significant?

It's noteworthy because, as Pro Football Focus's Ari Meirov pointed out, Rodgers was the seventh and final active player to join ESPN's Manningcast during the 2021-22 NFL season. What happened to the first six in the week following their appearances with Peyton and Eli?

You go on the Manningcast, your team loses the next week, and the curse lives on. And for that reason, it's definitely interesting that Week 17 guest Aaron Rodgers suffered the same fate, going down to the Lions in a game that, luckily, had no playoff implications.

The Manning Curse: Players are 0-7 after coming on the ManningCast.

As fun as the Manningcast is, beware if you're an active NFL player. Seven players isn't a huge sample size... but it's not exactly insignificant, either, and any sort of disadvantage in the NFL — no matter how seemingly ridiculous — is one you should look to avoid.

The Manningcast will return for the Monday wild card game as the playoffs get underway next week.