Had Matt Prater converted his 68-yard field goal attempt to end the first half of Week 3's clash between the Cardinals and Jaguars, he would have stood alone atop the NFL's list of longest field goals ever. For what it's worth, that's a list he currently ranks No. 1 on, with a 64-yarder back in 2013 thanks (in part) to that Denver altitude.

Unfortunately, he couldn't break his own record — but in failing to do so, he allowed another NFL record to occur.

Return man Jamal Agnew, who already had a 102-yard kick return touchdown this season, was the guy for the job, joining Cordarrelle Patterson and Antonio Cromartie in the select group to go all the way from 109 yards back.

It certainly didn't hurt to have Gus Johnson losing his ****, as always, making the play as entertaining and exciting as possible. 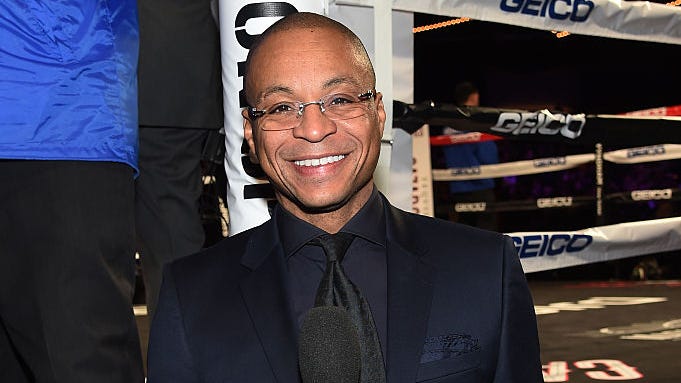 NFL Next Gen Stats gave Prater just an 11 percent change to convert the attempt, according to ESPN analytics writer Seth Walder, but it ultimately fell just short. Prater made good from 62 yards out in Week 2, and he's been known to go even longer. There's even a video on the Detroit Lions team website, when Prater was their kicker and Pro Bowl representative, in which he converts from a casual 76 yards out — albeit without a long snapper and a human being holding the kick in place.

So while we witnessed one NFL record getting tied, we'll have to wait until Prater — or another kicker — gets a chance to show off that lower body power and break his 64-yard mark.