Gordon, who was sent home from Friday practice after feeling unwell, did not travel with his team on Saturday for the game at Gillette Stadium owing to an unspecified illness, according to Mike Klis of 9News in Denver.

RB Melvin Gordon will not travel with Broncos to NEw England because of illness, per source. Unfortunate but smart move by team during the COVID-19 pandemic. #9sports

Friday reports said Gordon was sent home with an ailment unrelated to COVID-19.

The Patriots, meanwhile, were expected to get back quarterback Cam Newton and reigning Defensive Player of the Year Stephon Gilmore after their recent bouts with coronavirus.

The news caps a tumultuous week for the Broncos and Gordon, who was charged with DUI in Denver on Tuesday. 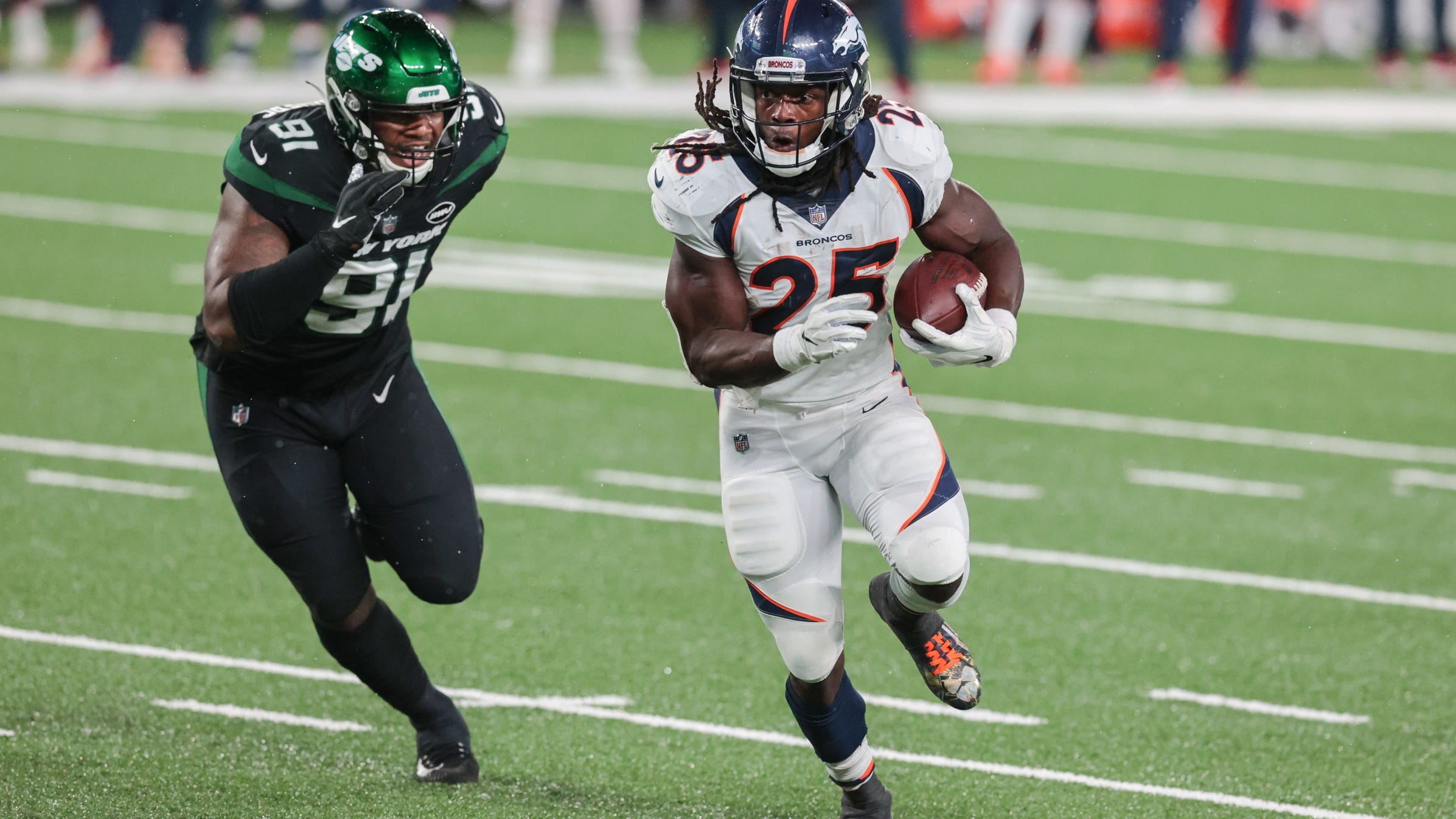 Police said Gordon failed a field sobriety test after he was pulled over for driving at 71 mph in an area where the limit was 35 mph.

Gordon got off to a relatively slow start in his first few games with the Broncos after joining the team as a free agent in the offseason. Denver was on a bye in Week 5 after beating the Jets on Thursday Night Football in Week 4.

Reserve back Phillip Lindsay was expected to soak up the bulk of Gordon's touches in his absence.