The Dallas Cowboys and their ravenous fan base certainly expected 2021 first-round draft pick Micah Parsons to make an impact in his rookie season. After all, you typically don't take a "project" player with the No. 10 overall selection if you're a team that currently has winning aspirations, and that was the case for Dallas after a very disappointing 2020 campaign. Even though Parsons had missed the whole 2020 campaign, opting out amid the COVID-19 pandemic, he spent that time preparing for the 2021 Draft.

So, sure, we could have expected him to perform at a high level out of the gate. But did anyone expect this much, this quickly? 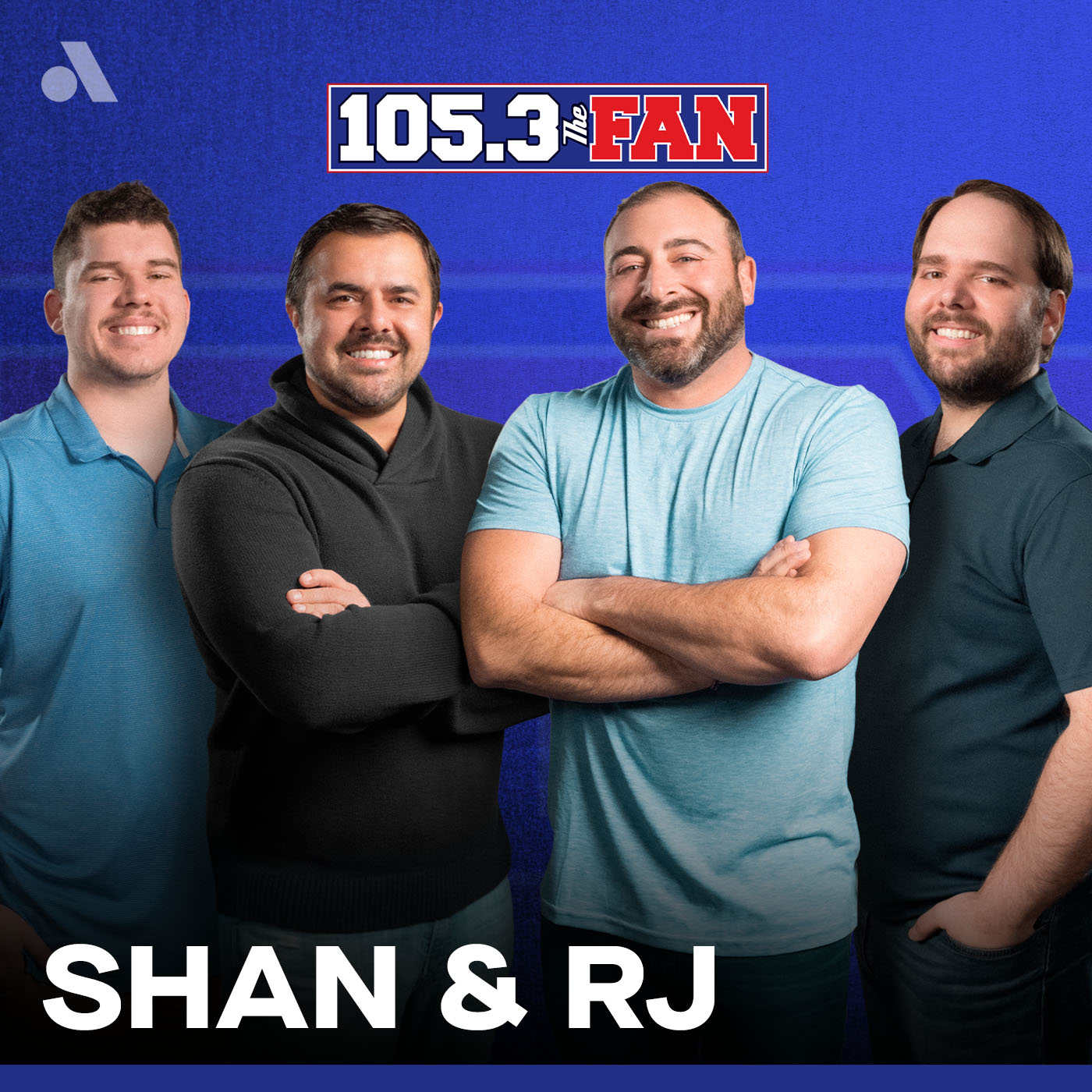 How much are we talking? How about the fact that Parsons, after 13 weeks of the 2021 season have been played, is the single best analytical pass rusher that the league has to offer. T.J. Watt and his NFL-best 16.0 sacks? Not better than Parsons. Aaron Donald and his perennial dominance as arguably the best defensive player in football? Not as good in the pass rush as Parsons. Myles Garrett, who seems to defy the laws of physics when he rushes the quarterback and somehow gets past swarms of offensive linemen? Nope.

According to Pro Football Focus, Micah Parsons has the highest pass rushing grade of any player in football. Out of 238 defensive players who have logged at least 100 pass rushing snaps, here's the top 10:

In terms of overall defensive rankings, Aaron Donald still reigns supreme with a 93.7 grade. Parsons is docked some big points because of his 58.8 run defense grade, but he still ranks at No. 24 throughout all of football with an 82.6 overall grade. That's second on the Cowboys to Gregory, whose 86.4 grade places him just outside the top 10 in his somewhat-limited sample size this season. Gregory should return for Week 14, meaning the duo will be able to wreak havoc together when the Cowboys look to feast on the Washington Football Team.

As far as Parsons goes, he should be a runaway candidate for Defensive Rookie of the Year, which is not to say that there aren't other strong contenders. Dolphins safety Jevon Holland and Browns linebacker Jeremiah Owusu-Koramoah both have PFF grades higher than 80, and Patrick Surtain II has done good things for the Broncos after they selected him one spot ahead of Parsons.

One area in which none of the other contenders can compete with Parsons? The holiday spirit. 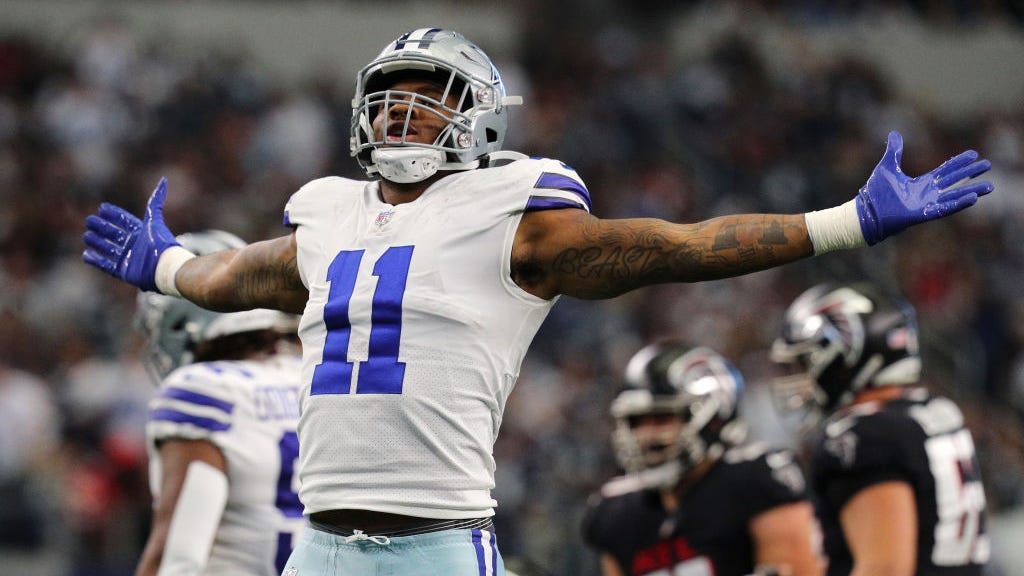 Micah Parsons invites teammates over for Thanksgiving: 'My mom makes enough for about 100 people'