This is getting ridiculous. The NFL must really think Myles Garrett is on PEDs, because the Browns Pro Bowler woke up to this text message Friday morning.

Yeaaa they are trying to clone me pic.twitter.com/GtR90NhV5C

Days after being selected for a “random” drug test (which the 25-year-old suspects had something to do with the sleeveless top he wore against Arizona), Garrett was asked to submit yet ANOTHER blood sample, marking the third time he’s been tested for PEDs in the past month. Either the NFL didn’t take kindly to his remarks on Thursday night’s officiating or someone upstairs saw this video of Garrett manhandling the Broncos’ offensive line.

Will Myles just send this clip to the league offices? Maybe just text it to that number that always asks for the drug tests? #Browns pic.twitter.com/3uL2VXdG33

Garrett is no doubt a remarkable specimen, but the 6’4” pass-rusher insists he’s clean, scoffing at the notion his league-high 9.5 sacks are the result of any kind of chemical enhancement. The former No. 1 pick was credited with 1.5 sacks in the win over Denver as Teddy Bridgewater became the latest quarterback to endure Garrett's house of horrors, spending most of his Thursday night fighting for his life.

Garrett will face the rival Steelers—and quite possibly another drug test—when the Browns return to action in Week 8. 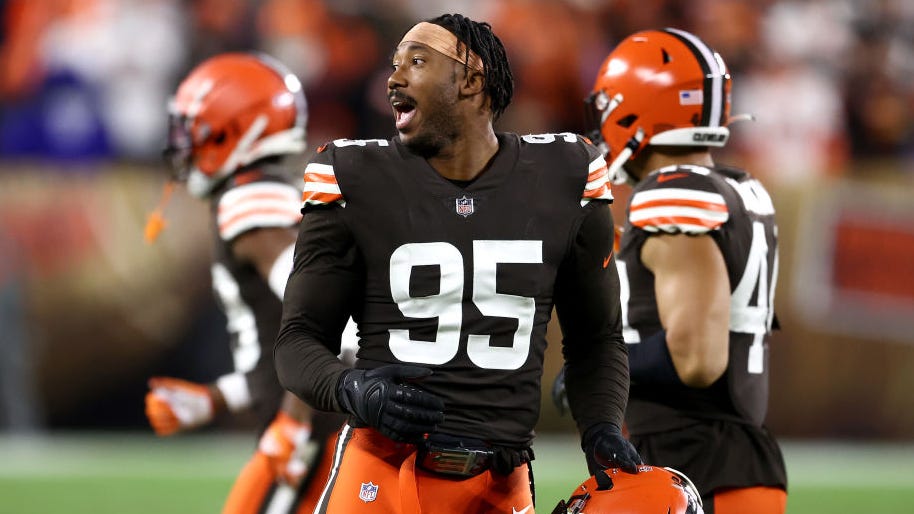 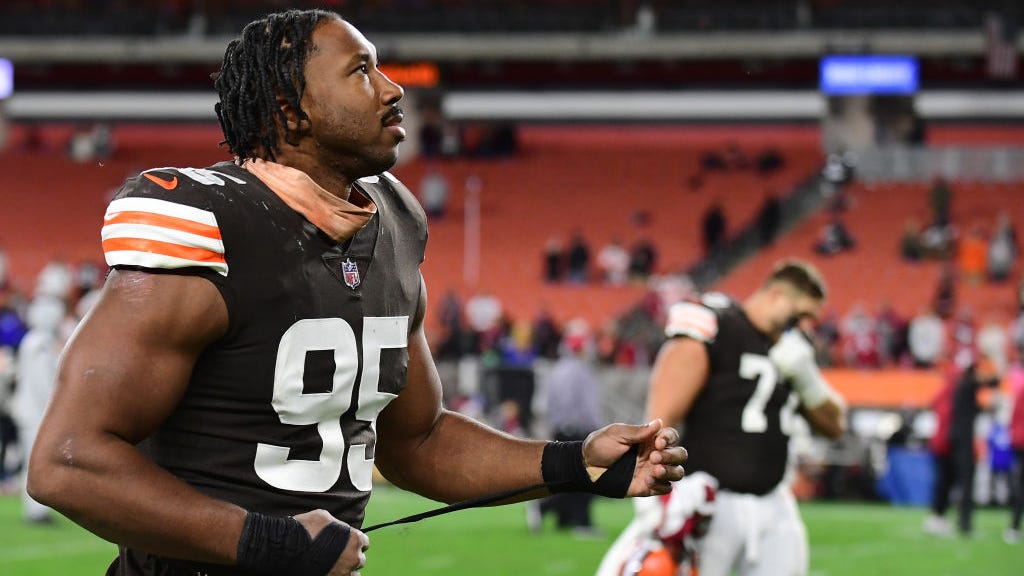