Cam Newton has spoken out with his first extensive public comments since he was released by the Carolina Panthers in late March.

The former No. 1 overall draft pick, appearing on Instagram Live for a chat with NBA superstar Chris Paul on Monday, admitted he's a bit unsettled by this new phase of his career and the unfortunate circumstances surrounding it. 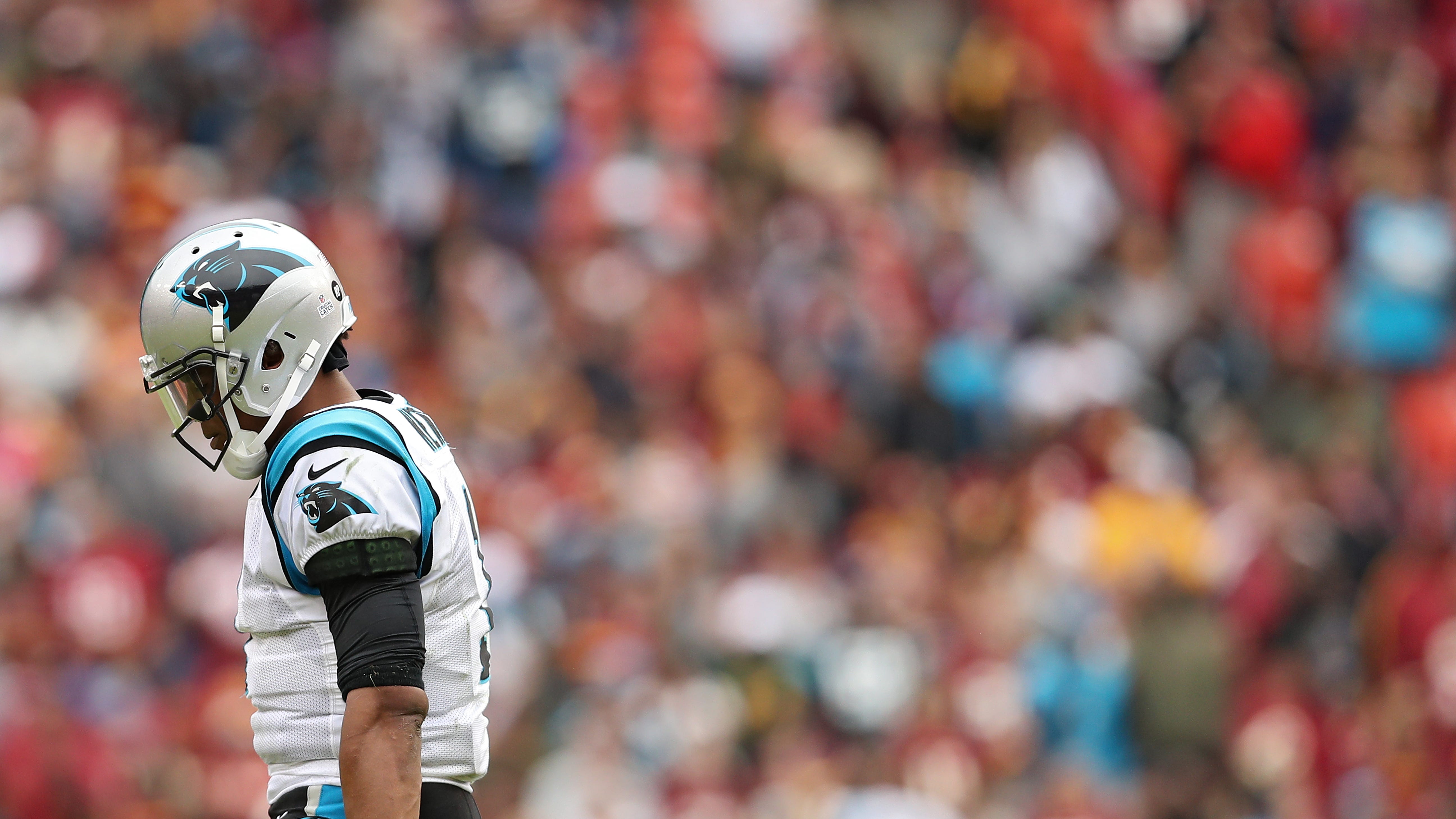 Cam Newton Vents on Instagram: Panthers ‘Gave Up on Me’

"It's been somewhat weird to a degree," Newton said. "Having a lot of time -- and then the uncertainty with the free agency situation -- I'm in uncharted waters for the first time in my career.

“I’m a fish out of water. I’ve never not known anything other than the Carolina Panthers, and now it’s like I want God to direct my path and put me in a position where I can thrive and be myself. But on top of that, it’s still [about] becoming better.”

The 2015 NFL MVP said his career crossroads came at an awkward time due to the coronavirus crisis.

"The fact that this corona situation has hit -- and I'm not the person to blame or do anything of those things, because man it's a business -- but at the same time I have been affected in a lot of ways, and it's misforunate, but I'm going to let the ball play how it plays, and go from there."

Newton, coming off two injury-marred seasons that limited him to just 16 games, said he has used the downtime to rest and rejuvenate his 31-year-old body.

“I really have taken this time to become stronger mentally, physically and spiritually,” Newton said. “I think that’s more important than anything, man. I’ve gained this interest in mediating every morning, and it’s time for me.

The Auburn product said the chip on his shoulder that usually fuels his competitive spirit is bigger than ever.

Cam Newton discusses the evolution of the black quarterback, meditation, and spiritual growth during time of uncertainty.

“I’m a fish out of water. I’ve never known anything but the Carolina Panthers.” pic.twitter.com/CxoCXPkkKN

Cam Newton: “I’m in unchartered waters for the first time in my career.”

“At the end of the day, Imma let the ball play how it play.” pic.twitter.com/lTTMiup6PJ