When Las Vegas Raiders defensive end Carl Nassib announced that he was gay, thus becoming the first active player to be out, there was overwhelming support, excitement and pride throughout the NFL community. Days later, that same enthusiasm was on display, with Nassib's jersey selling more than any other. And a week later, the vigor is still there, with the league posting a video that shows their eager embrace of the LGBTQ+ community. Hopefully, the video will be a sign that all this love and support lasts throughout the year, the decade, and beyond.

The NFL stands by the LGBTQ+ community today and every day.

For more information on how you can help the @TrevorProject, visit https://t.co/YtauzLAHIF pic.twitter.com/bkdWkAZ3vF

The video was made with the intention of sending "a strong message of acceptance from the league to fans and players" and was a "direct response" to Nassib's announcement (via Outsports). NFL diversity director Sam Rapoport was, like everyone else, infatuated with the message of the video, and she shared her feelings with Outsports.

"I am proud of the clear message this spot sends to the NFL's LGBTQ+ fans: This game is unquestionably for you," Rapoport said. "I will be playing its first line (Football is gay) over and over in my head all season."

The title of the video on the official NFL.com page speaks another important message: "Football is for everyone." And while there have been gay players in the NFL prior to Nassib's coming out — including, for instance, Ryan O'Callaghan as well as others, like a teammate of Bills legend Bruce Smith — the goings-on of the past week have been major in developing tolerance and acceptance in a sport that may not have previously been quite as welcoming. 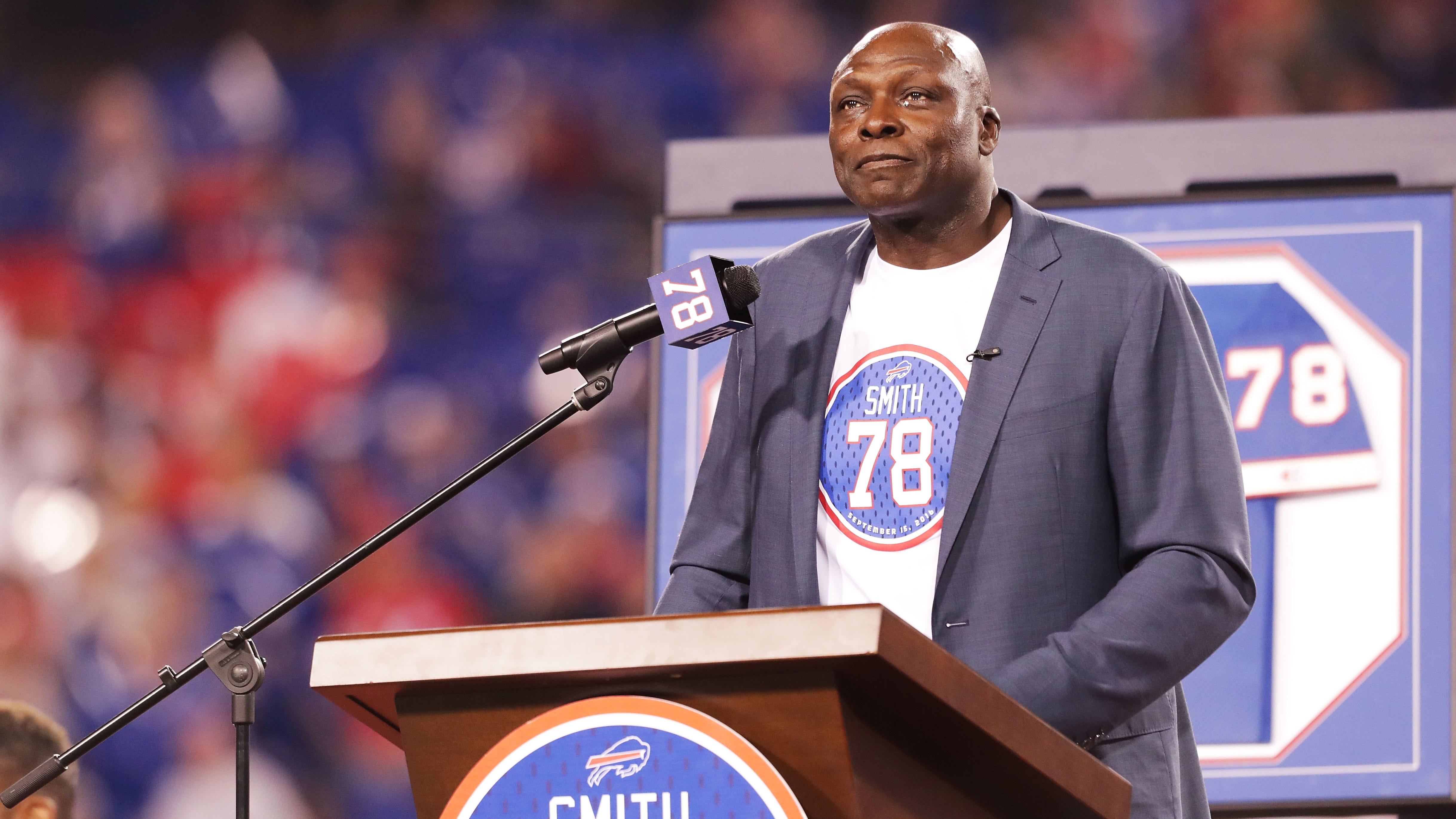 Bruce Smith says he played with a gay teammate

Equally as important is recognition of the Trevor Project, mentioned in the video and the recipient of $100,000 donations from both Nassib and the NFL.