The NFL has suspended Buccaneers veteran Antonio Brown and teammate Mike Edwards three games each for misrepresenting their COVID vaccine status, according to NFL Network’s Ian Rapoport. The suspensions are effective immediately after both waived their right to appeal. Brown, who hasn’t played since injuring his ankle in Week 6, will be eligible to return—if he’s healthy—against the Panthers in Week 16.

#Bucs WR Antonio Brown and Mike Edwards have each been suspended without pay for the next three games for misrepresenting their vaccination status under the NFL-NFLPA COVID-19 Protocol. They have accepted the discipline and waived their right of appeal.

The league had been investigating Brown for allegedly purchasing a fake vaccine card. While the Bucs had initially defended Brown, insisting they found “no irregularities” in any vaccine cards submitted by team personnel, the NFL obviously arrived at a much different conclusion. The league was tipped off by Brown’s former chef, Stephen Ruiz, who spilled the beans after the 33-year-old stiffed him on a $10,000 bill.

Not only did Brown knowingly flout the league’s COVID protocols, but he may have also committed a federal crime, as the use of forged or counterfeit vaccine cards is considered a felony. No stranger to legal trouble, Brown received two years probation (later reduced to one) after pleading guilty to charges stemming from an altercation with movers at his home in 2020. Brown was also sued for alleged sexual assault by his former trainer in 2019, ultimately settling out of court.

A seven-time Pro Bowler, Brown ranks second among active receivers in career receiving yards (12,168). In his stead, Chris Godwin and Mike Evans will continue to operate as the Bucs’ primary receivers.

UPDATE: Brown's attorney, Sean Burstyn, has issued a response. Burstyn insists Brown is vaccinated but says he won't challenge the league's ruling, preferring to use the time off to rehab his injured ankle.

A statement from lawyer @seanburstyn, who represents Antonio Brown: pic.twitter.com/QruBfEZNBG 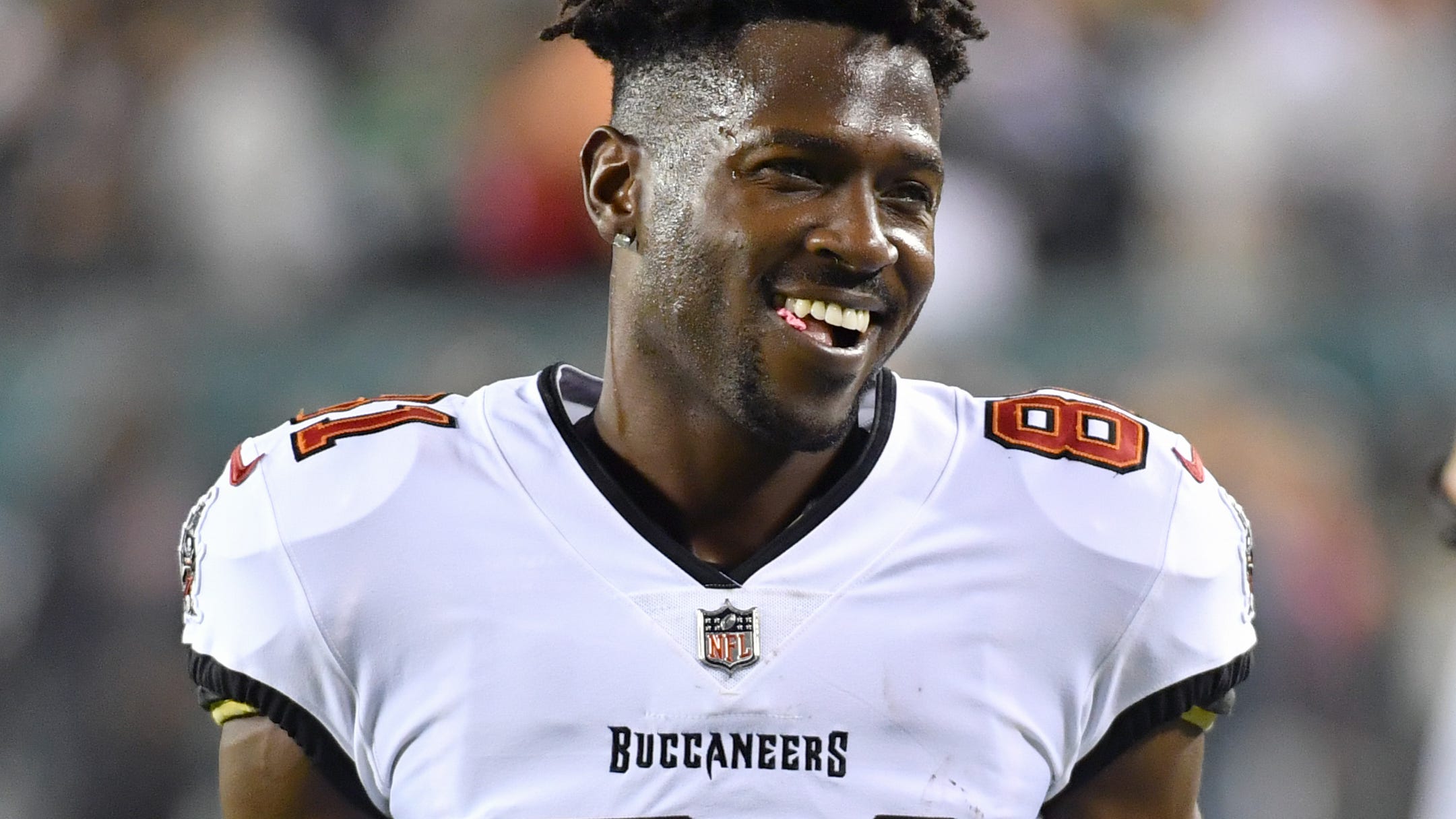 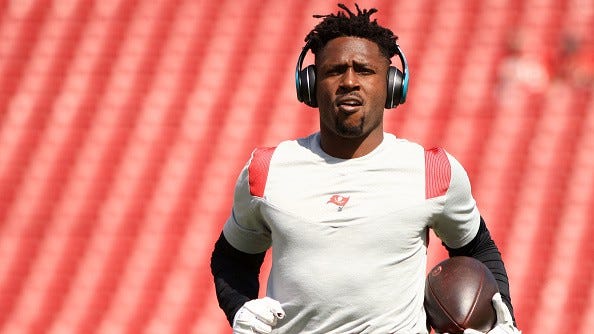