Beth Wilkinson's investigation into the Washington Football Team's workplace culture may not be dead after all. At least, not if the NFL Players Association can help it.

When the NFL wrapped up Wilkinson's nearly year-long investigation in July, brought on by rampant allegations of sexual harassment inside the workplace, the league only took an oral report from the lead investigator while concluding that the Dan Snyder-owned organization should pay a $10 million fine.

The contents of Wilkinson's extensive investigation never saw the light of day. That could soon change, thanks to the circumstances surrounding Jon Gruden's abrupt resignation from the Las Vegas Raiders.

Gruden resigned after a series of leaks — stemming from 650,000 emails tied to Wilkinson's investigation of Washington — turned up emails between Gruden and former Washington team president Bruce Allen. Those leaks manifested in the form of several reports from The Wall Street Journal and The New York Times, showing email correspondence in which Gruden used a racist trope to describe NFLPA Executive Director DeMaurice Smith's physical appearance. 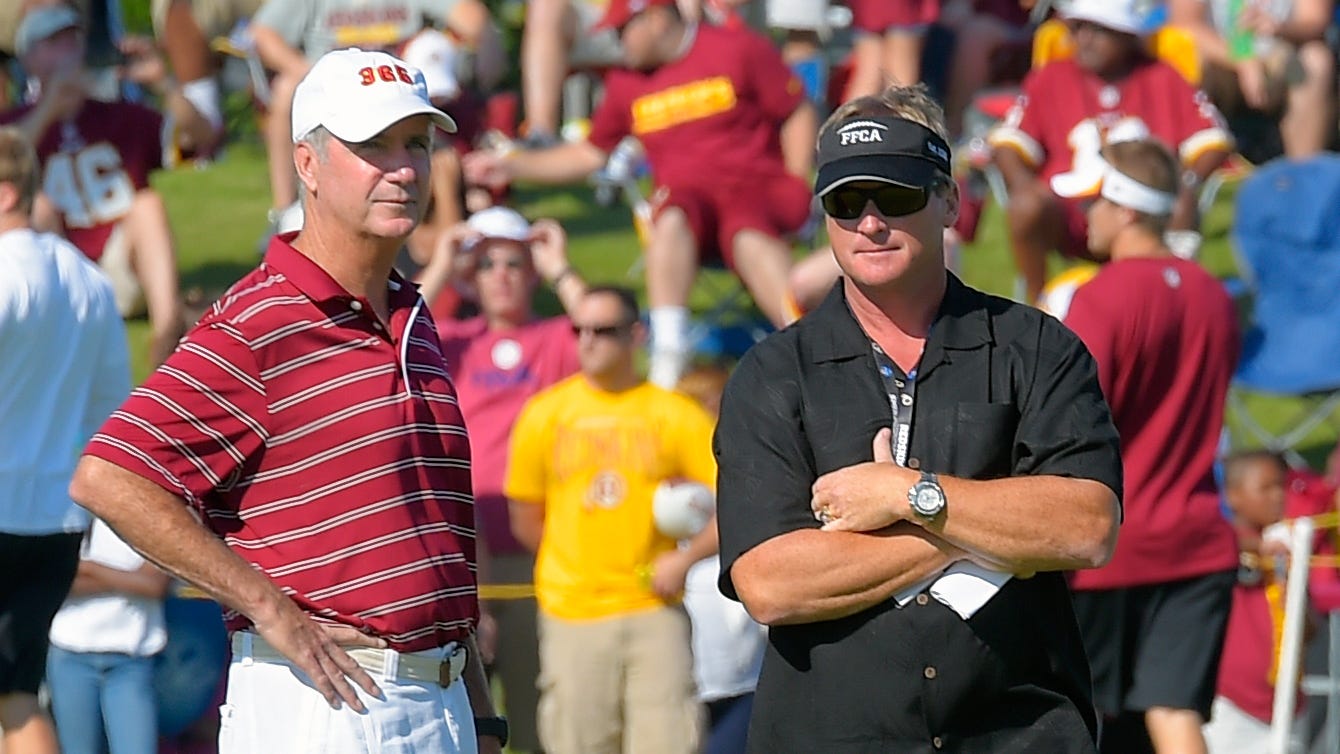 Among other emails, Gruden was revealed to be using homophobic slurs, and denouncing female referees as well as players protesting during the national anthem. In others, Gruden and Allen — as well as several other men — were shown to be exchanging photos of Washington cheerleaders wearing only bikini bottoms.

With potentially more untoward behavior being hidden away, Smith is now calling upon the NFL to release the rest of the emails uncovered during Wilkinson's investigation.

"We have had communications with the league, and the NFLPA plans to request that the NFL release the rest of the emails," Smith tells Mike Jones of USA TODAY.

However, a league spokesperson tells Jones that the NFL has "no current plans" to release those emails because "the confidentiality was an element of the investigation into the Washington Football Team and workplace review."

To that end, Mike Florio of Pro Football Talk raises an astute point, observing that that confidentiality has already failed via the media leaks that led to Gruden's ouster. "It's a little too late to cite confidentiality, after the NFL already deliberately waived it when handing specific emails to two major media outlets," he writes. 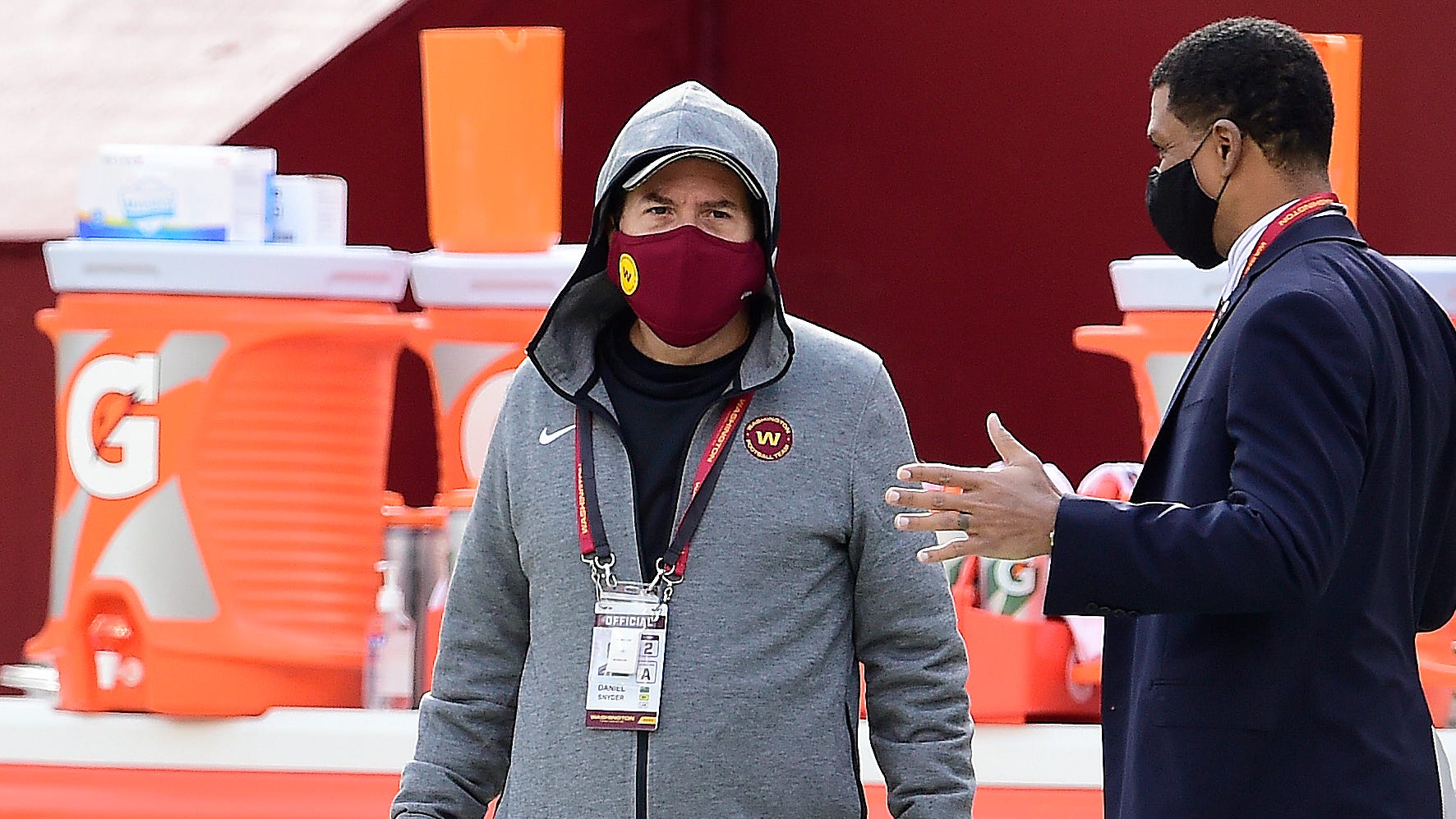 WFT fans left to wonder: How does Snyder keep skating?