49ers fans held their breath last week when Nick Bosa went down shortly before halftime with a concussion.

On Friday afternoon, the team announced Bosa had passed through the NFL’s five-step concussion protocol, meaning the feared pass-rusher will be available for the team’s Divisional Round playoff matchup against the Green Bay Packers.

The Packers, of course, are led by NFL MVP front-runner Aaron Rodgers, who totaled 4,115 passing yards, 37 touchdowns and four interceptions this season. Bosa racked up 15.5 sacks in the regular and took down Dak Prescott last week before being sidelined.

Linebacker Fred Warner (ankle) and quarterback Jimmy Garoppolo (thumb/shoulder) are also good to go. The 49ers could be completely healthy Saturday, with the only questionable players being cornerback Ambry Thomas (knee) and defensive lineman Jordan Willis (ankle), though coach Kyle Shanahan sounded optimistic about both of their chances to play.

“That’s a really interesting part of this,” Monson said. “The 49ers pass rush has been one of the best in the NFL down the stretch. Obviously, Nick Bosa is a huge part of that. The Packers offensive line, personnel-wise, it’s not great. They’re getting better with David Bakhriari getting back in the lineup, but we’re not sure if that’s really David Bakhriari or what he can play at right now.

“But Aaron Rodgers is so good at minimizing the impact of the offensive line and kind of protecting them with the way he plays the game. I think the 49ers will be able to get some pressure, but the Green Bay offensive will hold up OK.” 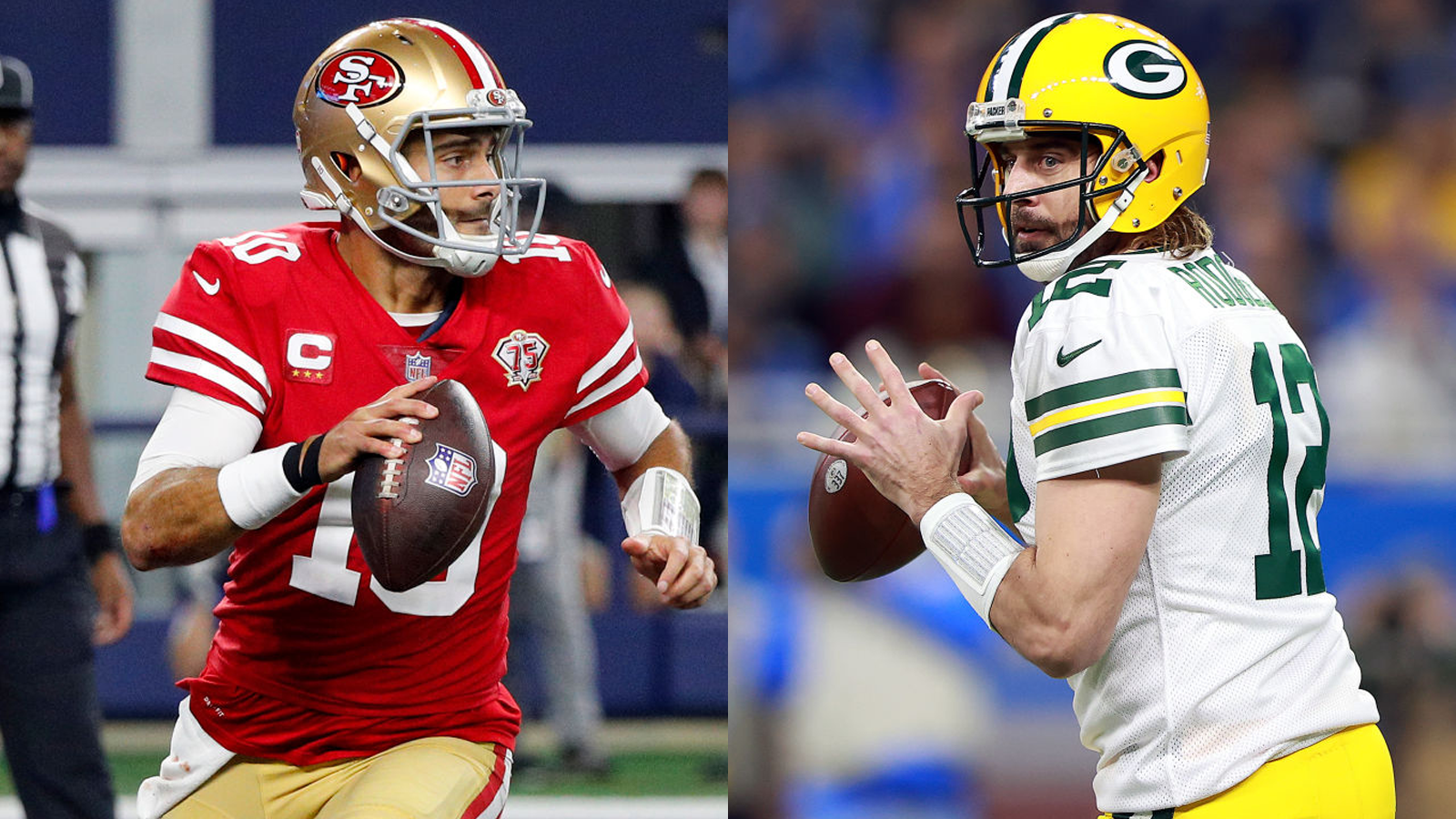