Patrick Mahomes wants to set the record straight: he has nothing but respect for Justin Herbert.

The Kansas City Chiefs quarterback seemingly took a shot at the Chargers QB during a recent celebrity golf tournament when a fan shouted at Mahomes “watch out for Justin Herbert next year.”

Mahomes replied, “I’ll see it when I believe it.”

“Watch out for Justin Herbert next year.” @PatrickMahomes : “I’ll see it when I believe it.”pic.twitter.com/11WI4uxyoC

The comments took a life of their own, as many thought Mahomes was stoking the flames of both the Chargers and Herbert, the 2020 NFL Rookie of the Year.

But Mahomes wants everyone to know it was just some light-hearted trash talk with fans and that he was not being dismissive of Herbert’s rookie accomplishments.

“Yeah, I think it got taken out of context,” Mahomes told the USA Today earlier this week. “I was talking some trash to all those Raiders and Broncos and Chargers fans out there. I have a ton of respect for him as a player.” 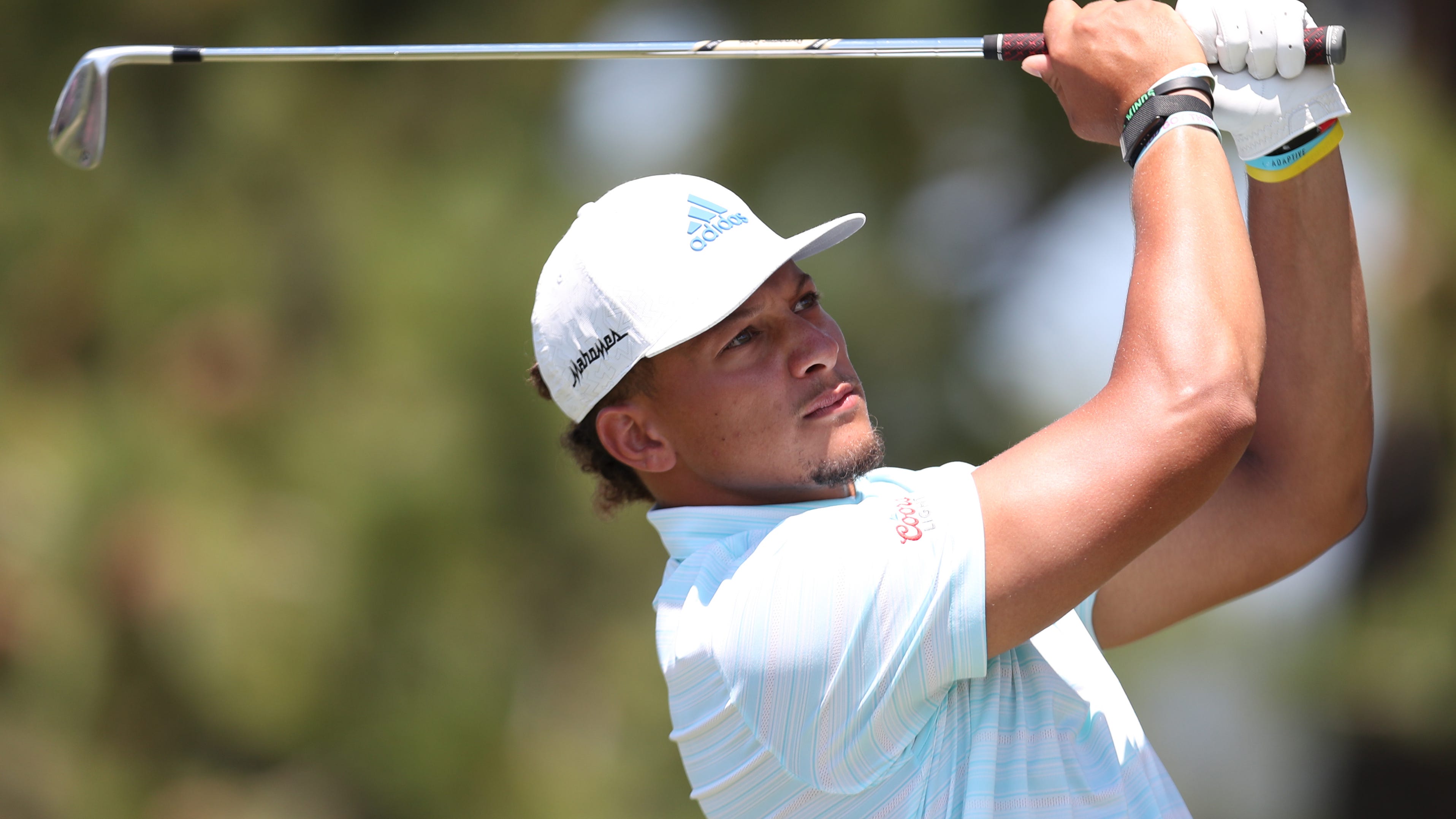 Patrick Mahomes throws shade at Chargers’ Justin Herbert: ‘I’ll see it when I believe it’

He also threw for three touchdowns and 302 yards in a 38-21 Week 17 win over the Chiefs, although Mahomes and other starters did not play as they rested up for the playoffs.

“For him to come out in Year 1 and play at that level is a special thing,” Mahomes said. “Not a lot of guys can do it. And I know I’ll have a lot of tough games against him in the future. So it was kind of a joking matter that I think blew up on Twitter like most things do.”

Herbert and Mahomes will meet in the first of two matchups this season in Week 3. If Herbert continues on his current trajectory, he will certainly be in the conversation as a top-five quarterback in the league along with Mahomes — making their matchups some must-see TV for the years to come.