Free agency will open its doors in a few days’ time (the legal tampering period begins Monday) with Tom Brady, Jameis Winston and Ryan Tannehill representing just a few of the big names potentially headed elsewhere. Next week’s musical chairs will go a long way toward determining the league’s new quarterback landscape, as will the upcoming draft with Joe Burrow, Tua Tagavailoa and Justin Herbert considered among the top prizes in this year’s rookie crop. But before ludicrous amounts of money start pouring into bank accounts, let’s gauge the temperature at the most important position, not just in football, but arguably in all of professional sports. With free agency waiting in the on-deck circle, here are my current Top 15 quarterbacks in the NFL. 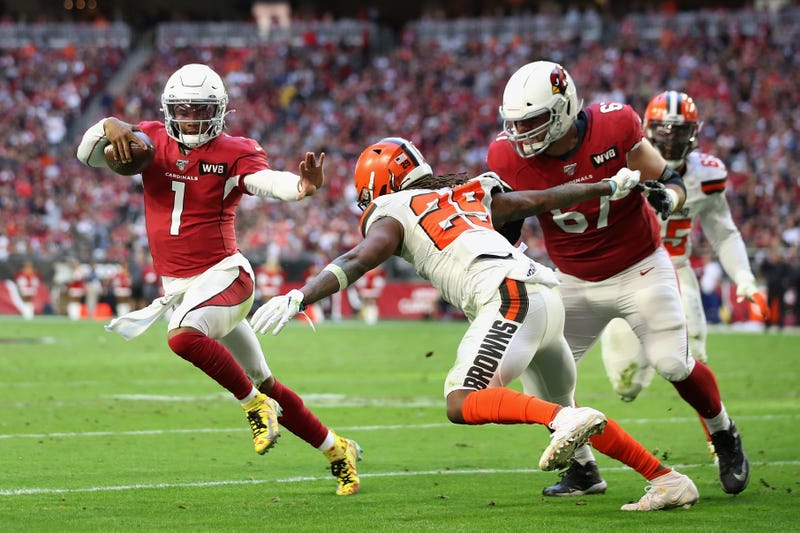 No, surprisingly Devlin Hodges and Redskins liability Dwayne Haskins did not make my Top 15. But Kyler Murray did, earning his place on the strength of a compelling rookie campaign that included, above other impressive feats, a combined 24 touchdowns (20 passing, four rushing), 3,722 passing yards (that computes to 232.7 per game) and another 544 yards on the ground, second to only Lamar Jackson among NFL signal-callers. It’s debatable whether Murray deserved Rookie of the Year honors—Josh Jacobs was a one-man wrecking crew for the Raiders—but the former Heisman winner was never out of his element, returning the Cardinals to relevance (or something thereabouts) with his superior instincts and unrivaled athleticism.

Murray isn’t a finished product by any means and neither is Kliff Kingsbury’s offense, but with a better batch of weapons (the Cardinals are a good bet to address the receiver position in next month’s draft), there’s no telling what the dual-threat 22-year-old can accomplish. It seems Murray made the right choice eschewing baseball (the former center-fielder was drafted ninth overall by the Athletics in 2018) for the bright lights of the NFL. Don’t discount Murray’s toughness either. The former top overall pick delivered one of his finest performances in Arizona’s season finale (325 yards with two touchdowns against the Rams) despite a hamstring pull limiting his mobility. 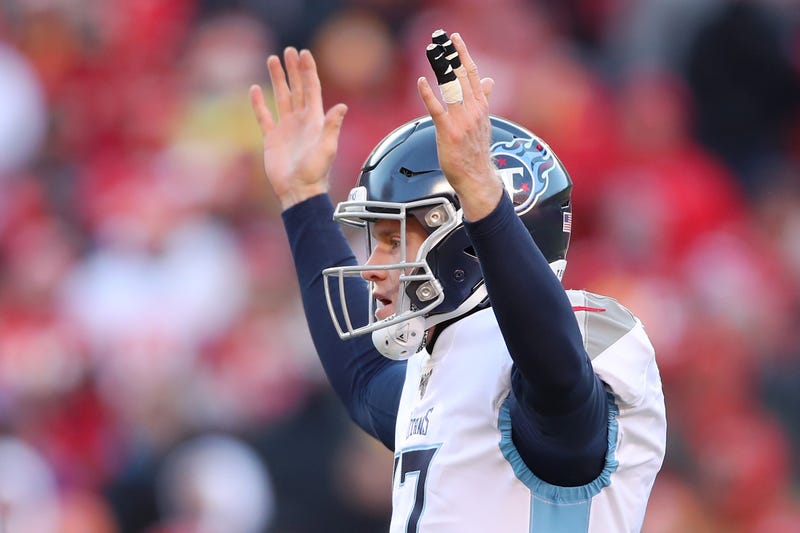 Ryan Tannehill broke out in a big way last season, lighting it up with a league-leading 9.6 yards per attempt in 2019 while registering the fourth-highest quarterback rating (117.5) in NFL history. Tannehill, who began the year as a spectator before eventually usurping Marcus Mariota as the Titans starter, was also among the league leaders in accuracy, hitting his mark on a ridiculous 70.3 percent of his throws last season (third-highest completion percentage). As phenomenal as Tannehill was during the regular season, he took a clear backseat during the Titans’ playoff run, filling the role of game-manager while Derrick Henry rumbled to a combined 377 rushing yards in upsets of New England and Baltimore.

Tannehill largely underachieved as a Dolphin and is older than you might think (he’ll turn 32 this summer) but the former wide receiver never had much to work with in Miami and was consistently let down by injuries and poor coaching. A smart decision-maker with underrated wheels (his legs carried him to four rushing scores in 2019), Tannehill will assuredly earn a starting job wherever he lands in free agency (Tim Kelly predicts he’ll be a Patriot). 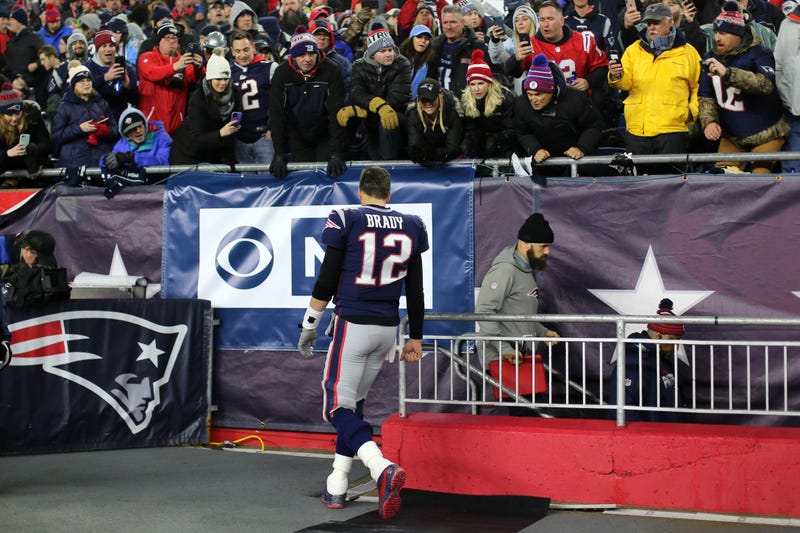 This is where Tom Brady finds himself these days, more middle-of-the-pack than top-of-the-class. Brady’s precipitous decline prompted New England’s earliest playoff exit in a decade (Derrick Henry made sure the Pats were one-and-done) but there’s no doubt other factors were at play including inferior offensive play and an uncharacteristically weak supporting cast (shame on New England for equipping the greatest quarterback ever with off-brand receivers and unimaginative play-calling). Now headed for the open market—uncharted water for the Foxboro fixture—Brady’s NFL future is in flux.

While the 42-year-old’s best is undoubtedly behind him, Brady still showed flashes last season (only six players t