The drama between Jack Eichel and the Buffalo Sabres continues to move on without a trade in sight and one fan base is growing weary of it.

Blueshirts Breakaway, a New York Rangers-based podcast, is attempting to put pressure on the Sabres to trade the star 24-year-old (ideally to the Rangers) by purchasing a billboard on I-190 near KeyBank Center in Buffalo.

The billboard, which features the Rangers’ colors, reads: “Aren’t trade requests a pain in the neck? #FreeJack”

The time has come.

Starting today for the next two weeks in honor of our 300th episode:

Blueshirts Breakaway has purchased a billboard on I-190 next to the Buffalo Sabres KeyBank Arena demanding an Eichel trade.

We all want this Jack Eichel saga to end.#FreeJack pic.twitter.com/RNVQToorFK

The “pain in the neck” phrase is a reference to Eichel’s neck injury that he feels the Sabres mishandled and was a primary factor in his request to be traded.

The Rangers have been among the teams linked to Eichel, although GM Chris Drury has reportedly been telling agents that they have never been seriously interested in Eichel, according to Larry Brooks of the New York Post.

Yet, the rumors between Eichel and the Rangers have continued, including a foreshadowing tweet from former Rangers goalie and MSG TV analyst Steve Valiquette that seemed to hint an Eichel trade was coming soon.

That was 10 days ago and nothing has happened.

Meanwhile, Sabres GM Kevyn Adams has postured that the team does not feel pressured to deal Eichel despite the trade request, saying two weeks ago on a Zoom call that they are in control of the process.

With training camp drawing closer, it will continue to be worth keeping a close eye on the Eichel situation. 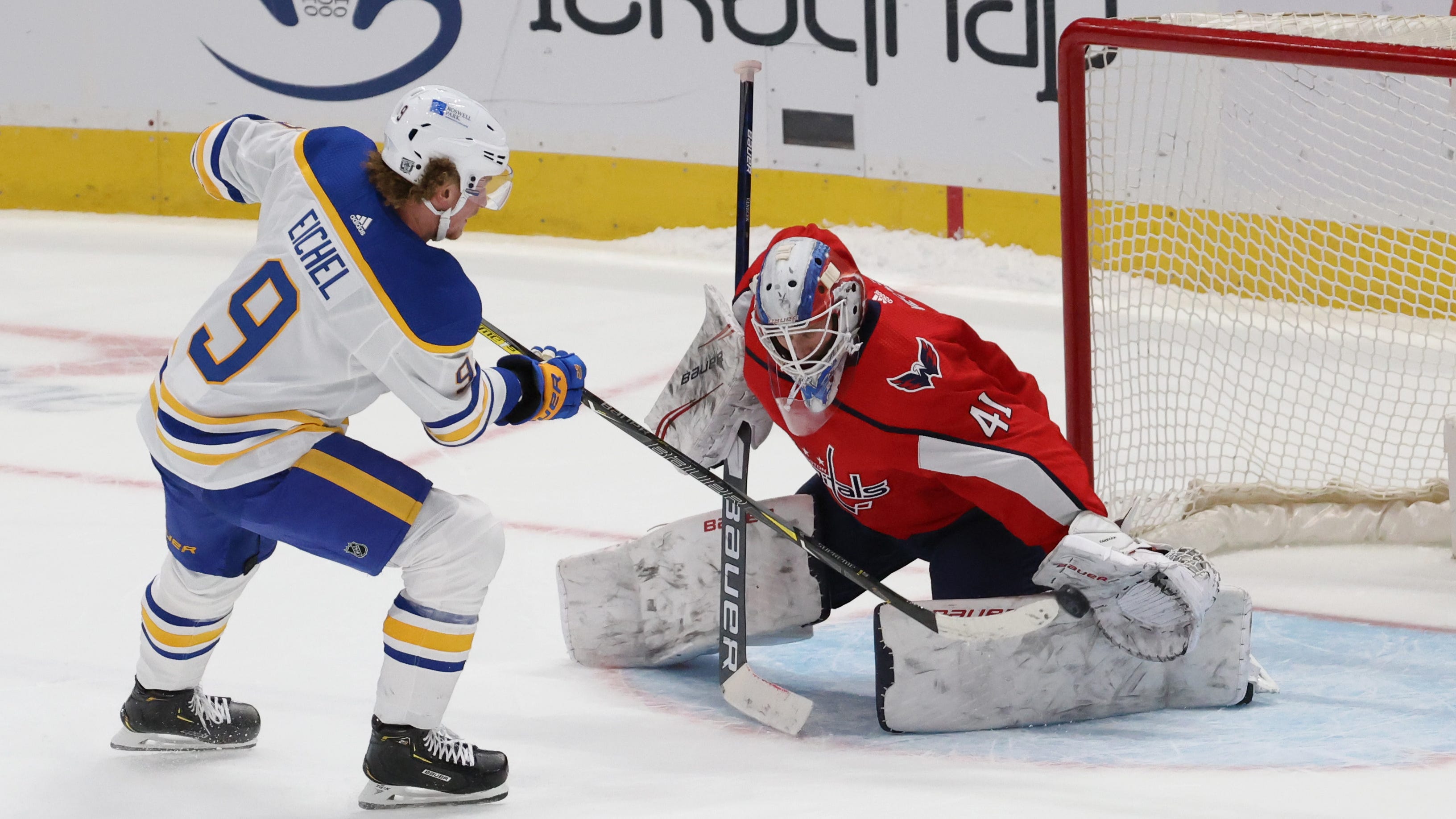