The current landscape of college football is one where a player deciding to transfer is as common as it's ever been in the sport. Russell Wilson started the "grad transfer" phenomenon, and now we are seeing the same sort of revolution with Caleb Williams and the transfer portal. Transferring schools for a change of scenery can completely change the trajectory of a players' career.

With that in mind, we will take a look at some of the quarterbacks that left their original schools to find success at their new programs and went on to a career in the NFL. 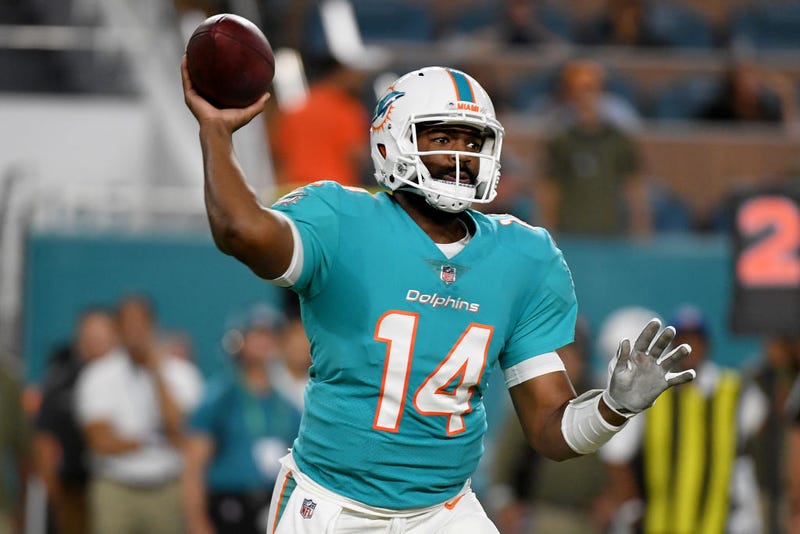 Brissett started his college career as a Florida Gator competing for the starting job against Jeff Driskel but was beat out and decided to pack his bags to NC State.

Once Brissett got to Raleigh and sat out for one year due to transfer rules, he went on to have a solid career with the Wolfpack, throwing for over 2,000 yards and 20+ TDs in both seasons he played. His stats and skillset were enough to get him drafted in the third round of the 2016 NFL Draft by New England. So far, Brissett has carved out a solid career as a backup, having had a few solid seasons in Indianapolis as Andrew Luck's understudy. Not the best quarterback on this list but he will certainly have a long career as a franchise's second option. 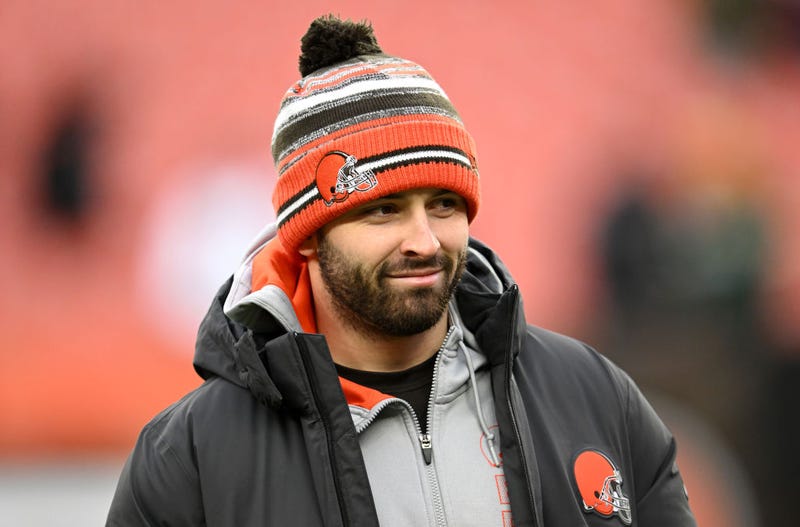 Baker Mayfield's journey to the NFL was very well documented and quite unique. The Texas-born quarterback started his college career at Texas Tech as a walk-on. While under the guidance of Kliff Kingsbury, Mayfield was a breakout star for the Red Raiders in only his freshman year. After a "miscommunication with the coaching staff," according to what Mayfield said, he decided to transfer to Oklahoma.

During his Sooner career, Mayfield would build off his success at Tech and garnered a ton of accolades, including the Heisman Trophy and two births in the College Football Playoffs. Mayfield went on to be drafted with the No. 1 overall pick in the 2018 NFL Draft by the Cleveland Browns. Mayfield has been the ire of criticism during yet another lost season in Cleveland, but he is still expected to start next season. 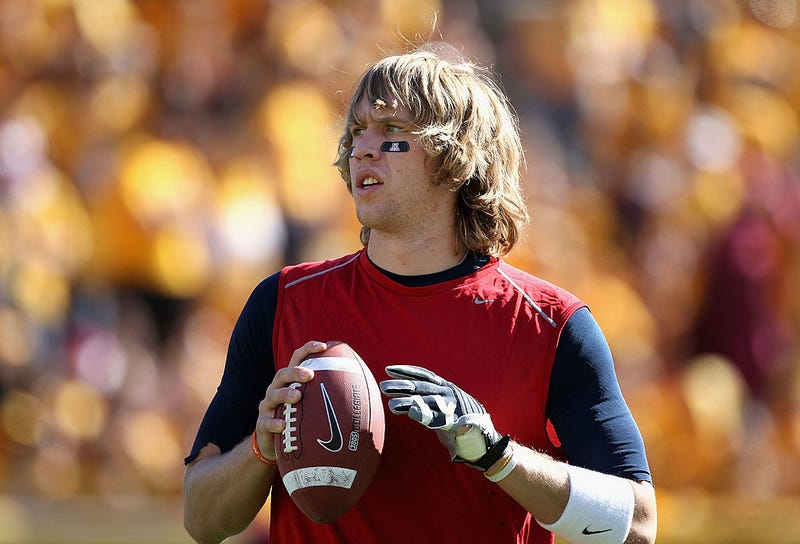 Before Foles lifted the entire spirits of Philadelphia in Super Bowl 52, he was an average college quarterback out of Arizona. However, he didn't start out there. Foles committed and played one year at Michigan State where despite having never graduated from the university, then Coach Mark D’Antonio considered him "one of his guys." At one point, the quarterback room in East Lansing featured Kirk Cousins, Brian Hoyer and Foles. During his time with the Wildcats, Foles went 15-20 in 35 starts but played well enough to get drafted in the third round of the 2012 NFL Draft by Andy Reid and the Eagles.

After the Eagles traded him to the St. Louis Rams, where his career would ultimately flatline, Foles found his way back to the city of brotherly love and was able to take the reigns over from an injured Carson Wentz to lead the franchise to their first Super Bowl title. 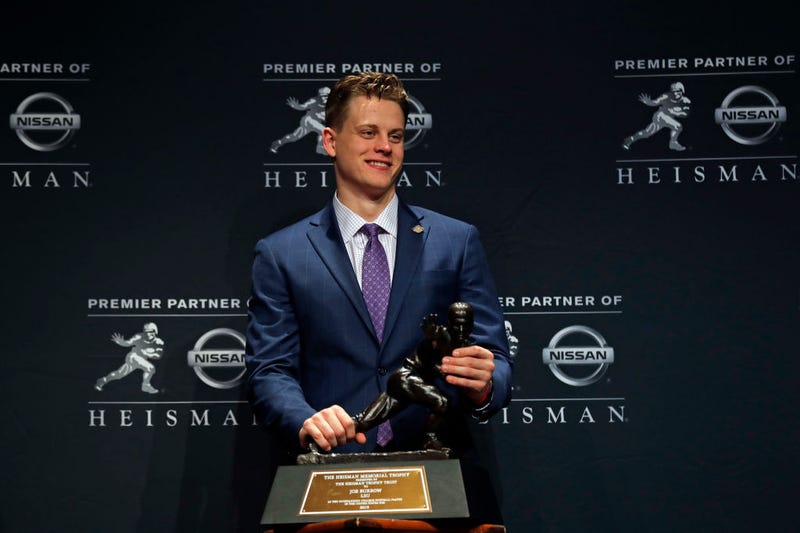 In only his second season, his first healthy one in Cincinnati, Burrow was able to do the improbable and lead the Bengals to their first Super Bowl appearance in over 30 years. While he doesn't have the pro accolades that most of his other peers on this list have considering his short time span in the league, Burrow has the most interesting and legendary rise out of any quarterback in the NFL.

Burrow started his college career out at Ohio State, seeing little playing time and was buried on the depth chart behind JT Barrett. After losing the starting job to Dwayne Haskins, Burrow transferred to LSU. In his second season in Baton Rouge, Burrow led the Tigers to an undefeated season along with the National Championship. The 25-year-old quarterback won the Heisman Trophy and was drafted first overall by the Bengals in the 2020 NFL Draft. Burrow still has a lot more football left to play. If the football gods allow it, he could definitely become the best and most accomplished player on this list five years down the line. 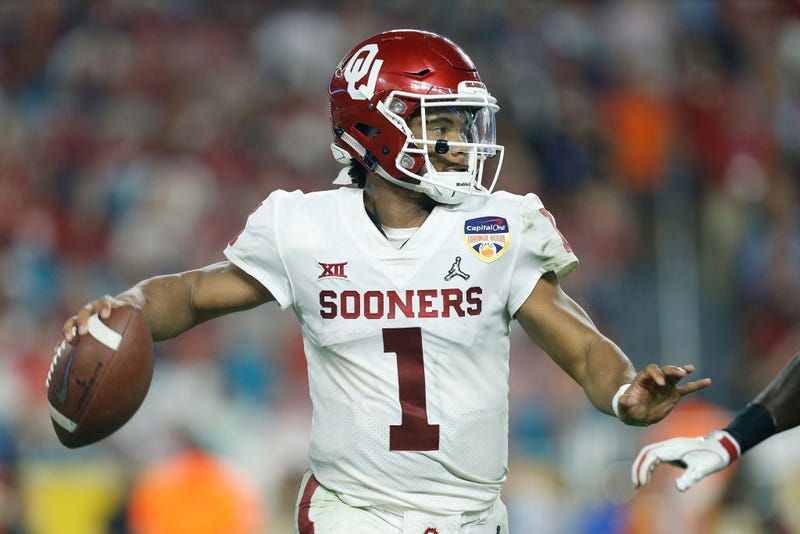 Murray committed to Texas A&M and only stayed one season after losing the starting job to Kyle Allen. Murray then transferred to the Lincoln Riley school of quarterback rehabilitation and immediately became a game-changer for the Sooners on Baker Mayfield got drafted. After sitting behind Mayfield for a season, Murray took over where he had left off, barley missing a beat. In his one full season in Norman, he threw for over 4000 yards, rushed for 1000 and accounted for over 50 touchdowns. His numbers and the weapons that he was equipped with were enough to win Murray the Heisman Trophy and earn the Sooners a birth in the College Football Playoff for the third time in four years.

In what seems to be a common theme on this list, Murray's decision to transfer out of College Station landed him as the first overall pick in the 2019 NFL Draft by the Arizona Cardinals. In his first few seasons, Murray completely transformed the Cardinals' offense and has become arugably the NFL's most exciting quarterbacks to watch. 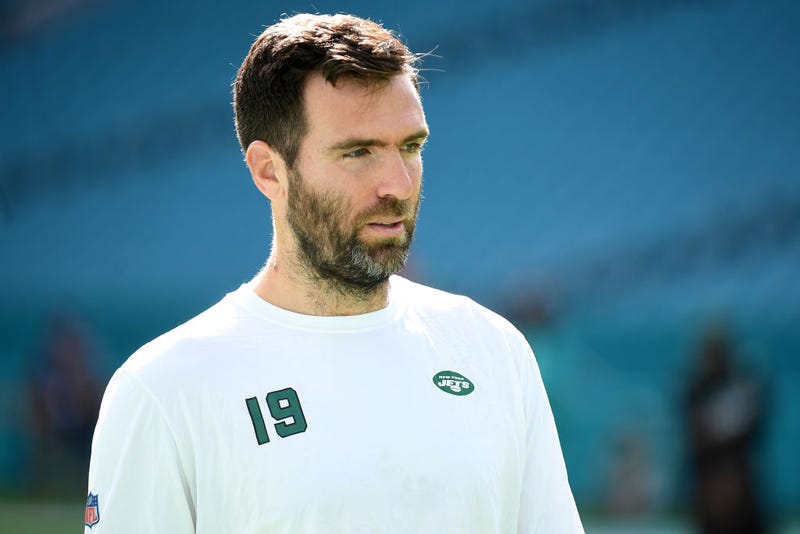 Most quarterbacks on this list transferred to a different 'Power 5' school, Flacco decided to drop down a level. The Jersey-born product was originally a backup QB at Pitt during his redshirt freshman year. Flacco ended up losing the starting quarterback job to Tyler Palko and instead of fighting it out next season, Flacco transferred to FCS-level Delaware. His first season in Newark was nothing special, but in 2007, Flacco threw for over 4000 yards and 23 touchdowns, in route to an FCS National Championship birth.

The former Raven was one of the best quarterbacks in the 2008 NFL Draft. He was drafted 18th overall by Baltimore and despite being very average, and sometimes just terrible in the regular season, Flacco did win the franchise a Super Bowl which is why he lands in at the fourth spot on our list. 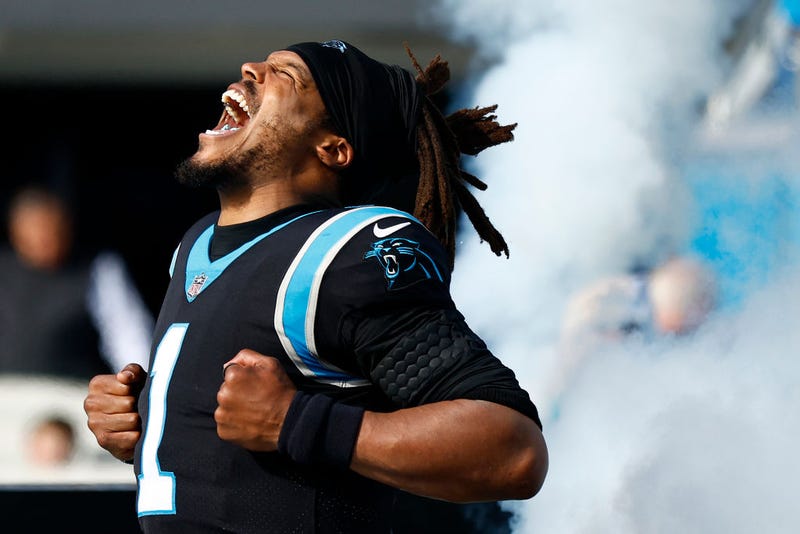 Cam's college career was muddied in controversy. While attending Florida, Newton got suspended by the university for stealing a student's laptop and faced possible expulsion for three instances of academic dishonesty. Newton then transferred to Blinn JC where he made college coaches take notice of his talents yet again, being the only five-star coming out of a JUCO in 2009. Newton signed with Auburn in 2010 and went on to win the National Championship over Oregon, but even his time in Auburn was surrounded by rumors that he got paid to go play for the Tigers.

Since Newton made it to the NFL as the Carolina Panthers' first overall pick back in 2011, Newton became arguably the league's most popular and electric player. He was the league's MVP at one point and led Carolina to a Super Bowl. Although he is at the tail end of his career, Newton's accomplishments and success at every level he's played at is why he's ranked so high. 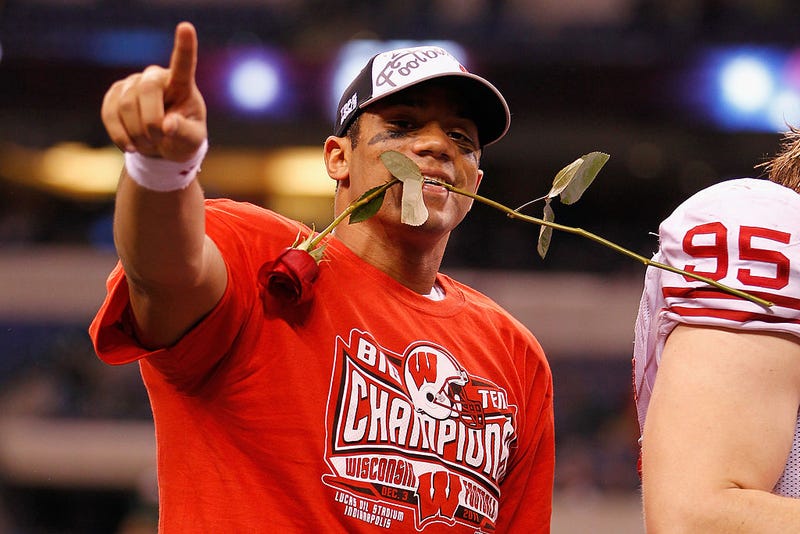 Russell Wilson was not as heralded of a recruit coming out of high school as his other counterparts on this list were. Wilson's college career started at NC State where he was one of the ACC's top quarterbacks. After graduating in three years and going through spring training with the Colorado Rockies, Wilson transferred to Wisconsin. This decision proved to be a great one as Wilson garnered a lot more spotlight playing for a historic program and led the Badgers to a Big Ten title and a birth in the Rose Bowl.

The NFL scouts still didn't view Wilson as highly as his college career would warrant so, mainly due to his lack of height. Seahawks coach Pete Carroll saw enough to make Wilson the 75th overall pick in the 2012 NFL Draft. Wilson's impact on the franchise was immediate as the quarterback of Seattle's most dominant era in franchise history. Wilson has a lot of football left in him but the one question remains, how long will he remain in Seattle? 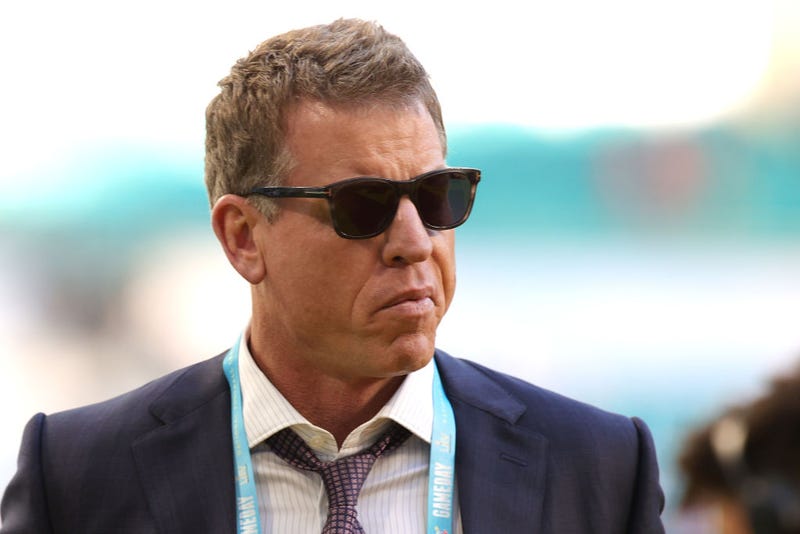 The former Cowboys quarterback is getting the top nod here as his transfer led him to the most success as a pro quarterback. Aikman started off at Oklahoma before an ankle injury against Miami forced him to miss his entire sophomore season, losing his starting job in the process. Aikman then decided to transfer to UCLA, which had a more pass-orientated offense where he excelled. During his time in L.A. Aikman won Pac-10 Offensive Player of the Year and finished third for 1988's Heisman Trophy.

Aikman was the first overall pick in the 1989 NFL Draft by the Cowboys. After a few bad seasons, Dallas was able to win three Lombardi Trophies during his time on the team and returned the Cowboy's back into "America's Team."