PITTSBURGH (93.7 The Fan) – For the last few years, Ben Roethlisberger said he would see how his body is feeling before determining if he would be back for the next year. Now ESPN’s Adam Schefter is reporting Roethlisberger has informed some former teammates and some within the organization it would be his final season.

The Steelers have listed three different injuries for Roethlisberger for reasons of missing practice time including a right shoulder and pectoral injuries for half of the season. Roethlisberger also missed a game due to COVID-19 and the entire following week of practice before returning in a loss to the Chargers.

The 39-year-old Steelers record holder in nearly every quarterback category in team history but championships, said he returned this season to win a third title.

“I had more in the tank,” Roethlisberger said during training camp of the reason he returned.  “Felt disappointed about the way the season ended and hate to go out that way.  Sort of let them know if they wanted me back.  I felt like I could give them everything I got.”

Roethlisberger said he took less money this season in order to help management build a championship team for 2021.  Currently the Steelers are 5-5-1 and out of the post-season with six games remaining with five of the opponents at .500 or better.

Roethlisberger is currently 17th in the NFL in passing yards, 18th in touchdown passes, 26th in QB rating among those starting at least five games. 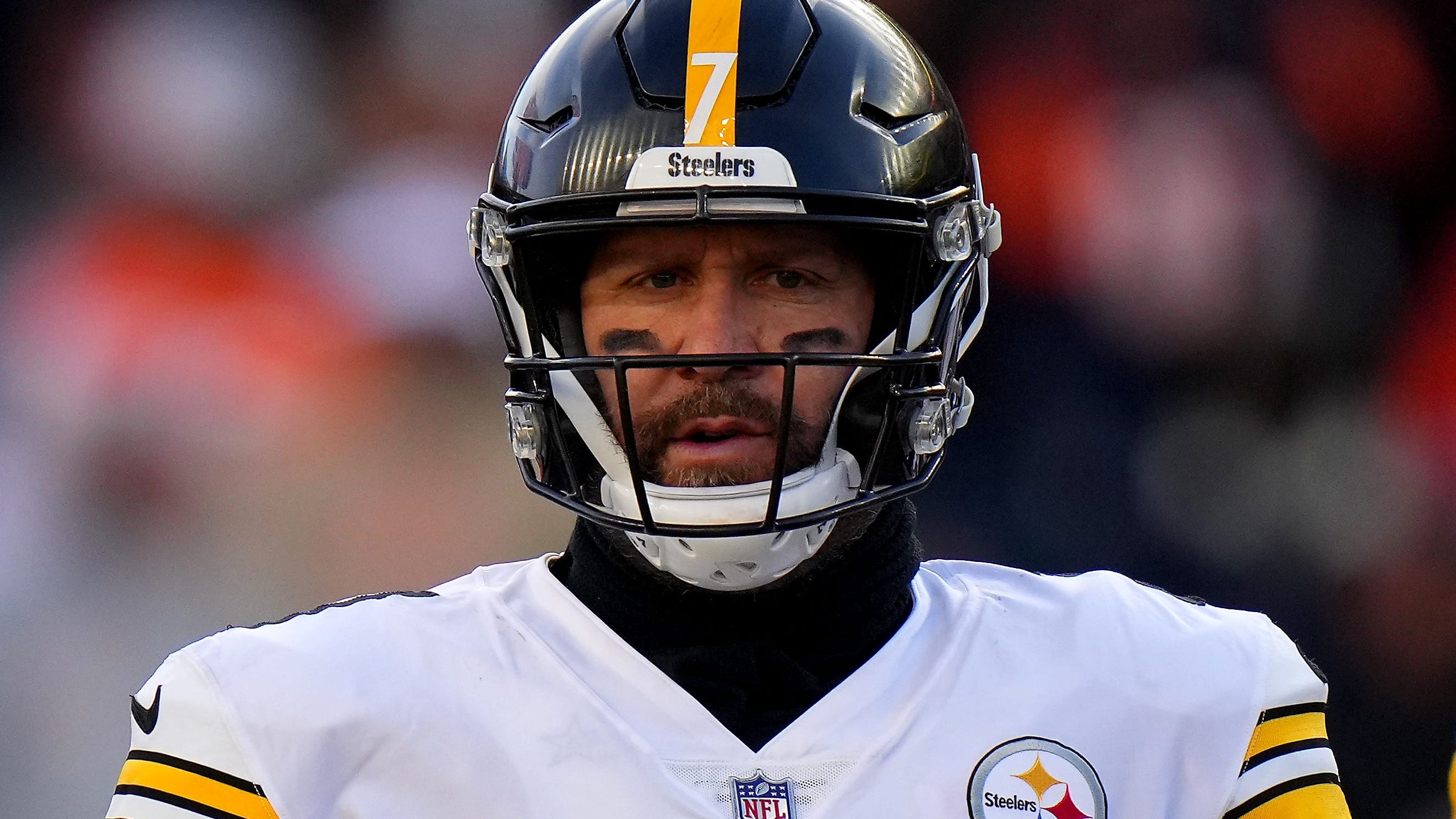 Ryan Shazier: 'Next year may be time' for Ben Roethlisberger to call it quits

Roethlisberger is eighth in NFL history with 410 touchdowns passes, sixth in passing yards with 62,870.