The New Orleans Saints are one of several teams to express an interest in signing cornerback Richard Sherman according to a report from the NFL Network’s Tom Pelissero.

The #Saints are among the teams expressing interest in five-time Pro Bowl CB Richard Sherman, per sources. Sherman’s old DBs coach in Seattle, Kris Richard, now has the same job in New Orleans and the team is in the cornerback market after releasing Janoris Jenkins.

The Saints recently hired Sherman’s former position coach, Kris Richard, as a secondary coach after Aaron Glenn left to become the Detroit Lions defensive coordinator and are in the market for a cornerback after releasing Janoris Jenkins earlier this month.

Sherman, 32, has played 10 NFL seasons including the last three with the San Francisco 49ers. During his career he’s racked up 36 interceptions, three defensive touchdowns, 115 passes defended and five forced fumbles.

The Saints would have to get creative in order to actually sign the veteran as the team is currently working to get underneath the NFL’s salary cap. 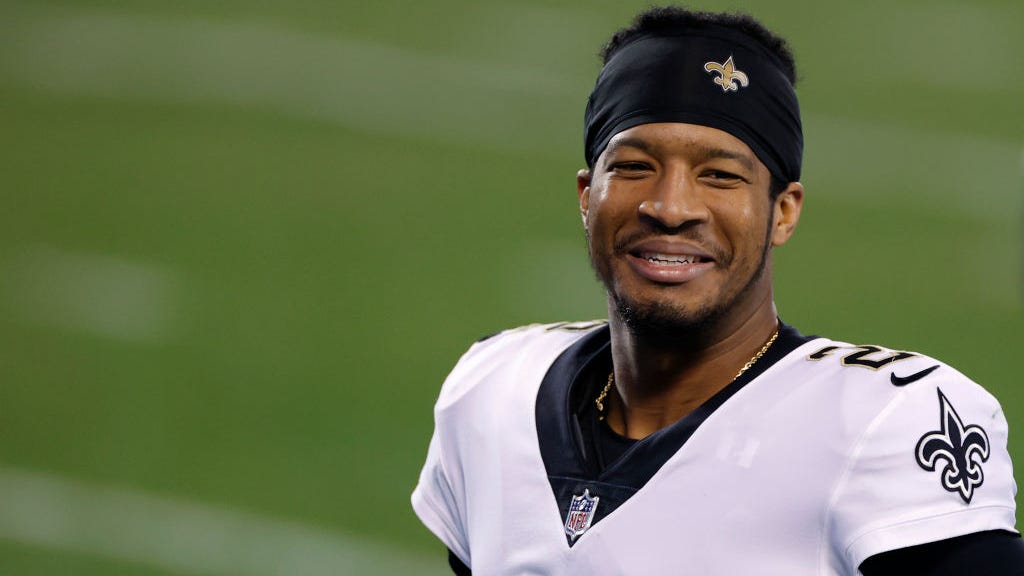 Jameis Winston back to Saints on 1-year deal, worth up to $12-million