A day after head coach Mike Zimmer voiced his frustration with players on the Vikings that are not vaccinated, including starting quarterback Kirk Cousins, a report has surfaced listing the Vikings as the least vaccinated NFL team so far.

A reporter with the Washington Post, Nicki Jhabvala, tweeted Tuesday that the Vikings are at 70% vaccinated, well below the league average of 84% according to a source with the league.  That 70% is at least one shot.  The report says it is only 64.5% fully vaccinated.

The Vikings have the lowest vaccination rate in the league at 70% in process and 64.5% fully vaccinated.

While those numbers are well above the national average, it has been very concerning to team officials due to the rules and protocols the NFL has placed on non-vaccinated players which go as far as forfeiting games.

Zimmer, speaking to the media Monday said he does not understand why some players are resistant to the vaccine, other than getting “bad information”. 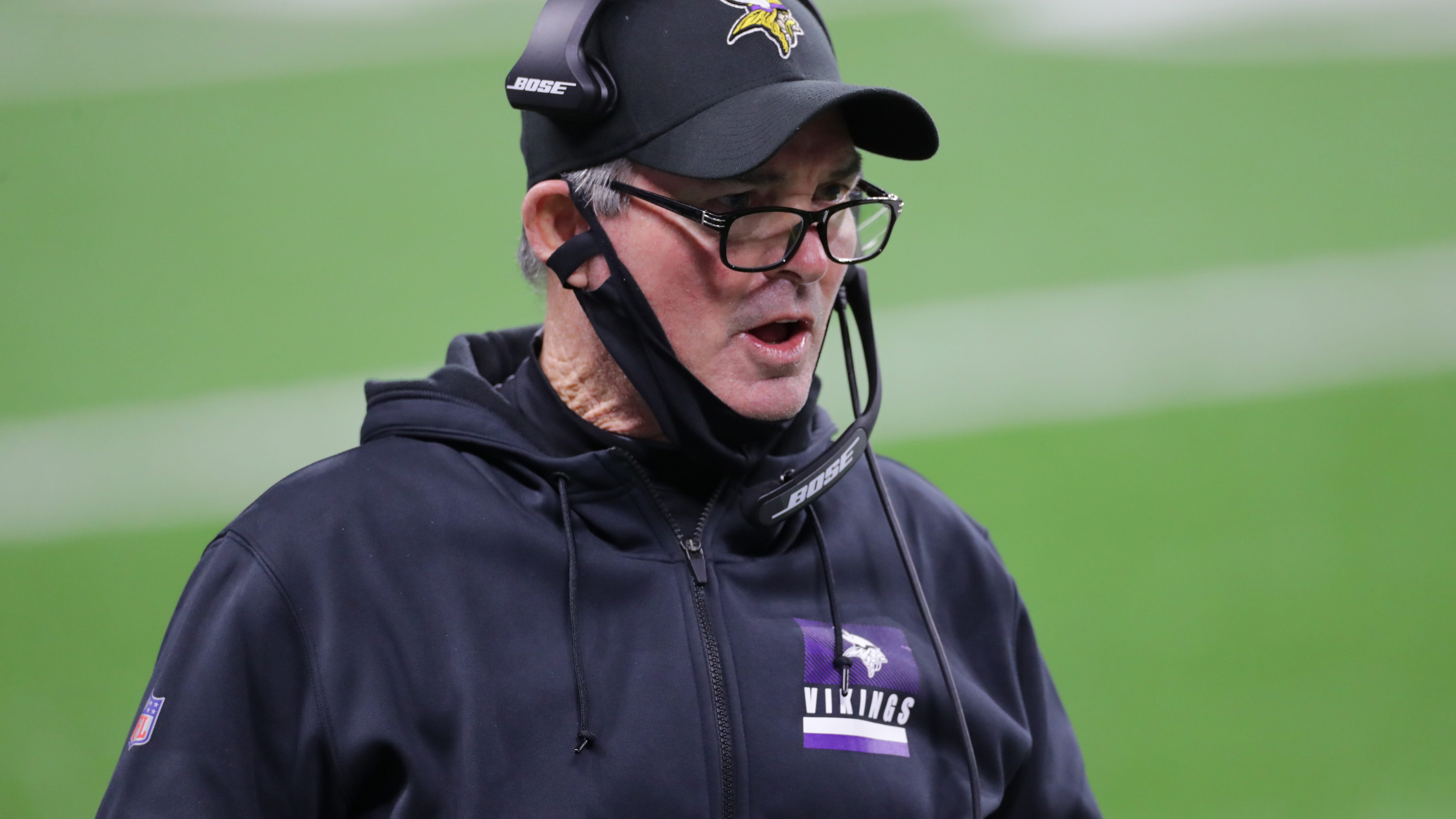 There are reports that up to five projected starters on the Vikings are not vaccinated yet including QB’s Kirk Cousins and Nate Stanley who are quarantined due to close contact with another QB, Kellen Mond.  Mond is vaccinated but had a breakthrough positive test for COVID.

While it’s not known exactly which other projected starters are unvaccinated, there are at least four of them we do know including Cousins.
Adam Thielen, Harrison Smith, and Sheldon Richardson all said they were not vaccinated back in mid-June.  That could have changed since June of course.

One of the owners of the Vikings, Mark Wilf, said today the team is very concerned about this situation entering the season.

"I think it’s safe to say our number one priority is the health and safety of our players, our coaches, our staff and ultimately the entire community,” Wilf told media Tuesday.  "From that standpoint, we really are encouraging people to take the vaccines, to get vaccinated. We’re proud of the fact we’ve partnered with the state of Minnesota to have our facility here used as a vaccination center here in the offseason. We just want everyone to follow the protocols. We’re trying to educate everyone in the organization, the team to make sure to get the vaccinations – of course, the Delta variant and all the other new permutations going on – we just want to make sure to preserve the health and safety. That’s the standpoint we come from as ownership and as an organization."

So far, most players are staying mum on the issue and letting Zimmer and the front office do the speaking.

New cornerback Patrick Peterson did talk about why he wanted to get vaccinated on a podcast, and he said it’s about being available:

"I feel like I’m too important to this team not to get vaccinated, not miss an important game and now we possibly lose that game and that could be the game that we needed to get into the playoffs."

Speaking to the media Tuesday, linebacker Anthony Barr said coach Zimmer has done a really good job of explaining why getting vaccinated is important.

Anthony Barr said he thinks Zimmer has been so straightforward about vaccinations because he wants players to be available. Barr is putting pads on for the first time since getting hurt last year Week 2 pic.twitter.com/4HhaDI9VdI

The coach is worried though, to the point where he thinks it could cost the team games. “I just don’t understand,” Zimmer said. “We could put this thing to bed if we'd all do this, but it is what it is."

It's gotten to the point where even a certain rival to the east is saying they're "hoping to avoid being like the Vikings".

According to coach Matt LaFleur, 78 of the Packers' 89 players (87.6%) are vaccinated, which means they have reached the NFL's initial goal.