Aaron Rodgers is not a happy camper right now. Remarks made during the quarterback’s weekly appearance on the Pat McAfee Show, displaying skepticism of the COVID vaccine while claiming to have “immunized” himself (with encouragement from podcast host Joe Rogan) with Ivermectin, were widely criticized, resulting in a PR catastrophe. Beyond damaging his reputation, corporate sponsors like State Farm Insurance have also begun distancing themselves from Rodgers, limiting his exposure in recent television ads.

According to Ashley Boucher and Steve Helling of People Magazine, the reigning NFL MVP was surprised his conversation with McAfee caused such a stir, not expecting to be “crucified” for his beliefs. “He’s very unhappy with the response,” said the source, insisting Rodgers had no inkling of the “s---storm” that would follow his controversial comments. “Aaron feels like he's an athlete, he knows about his body more than most people and he made a choice for himself.”

Many have compared the Rodgers situation to Kyrie Irving’s stalemate with the Brooklyn Nets, refusing to comply with New York’s vaccine mandate. While no less problematic, Irving at least owned his decision, unlike Rodgers, who misled the public for months before defiantly railing against the “woke mob” in his interview with McAfee. Rodgers’ absence was clearly felt Sunday with the Packers generating just 301 yards of offense in a loss to Kansas City. With only two byes available (one in each conference), that defeat could prove costly.

“The most important thing is that you are available for your team on Sunday so that you can help them win,” NBC analyst Drew Brees opined on Sunday Night Football. “How does this affect the playoffs? Does this become something pretty detrimental as far as how this playoff picture shakes out now?”

Barring any setbacks, Rodgers should be in uniform when the Packers host the Seahawks at Lambeau in Week 10. 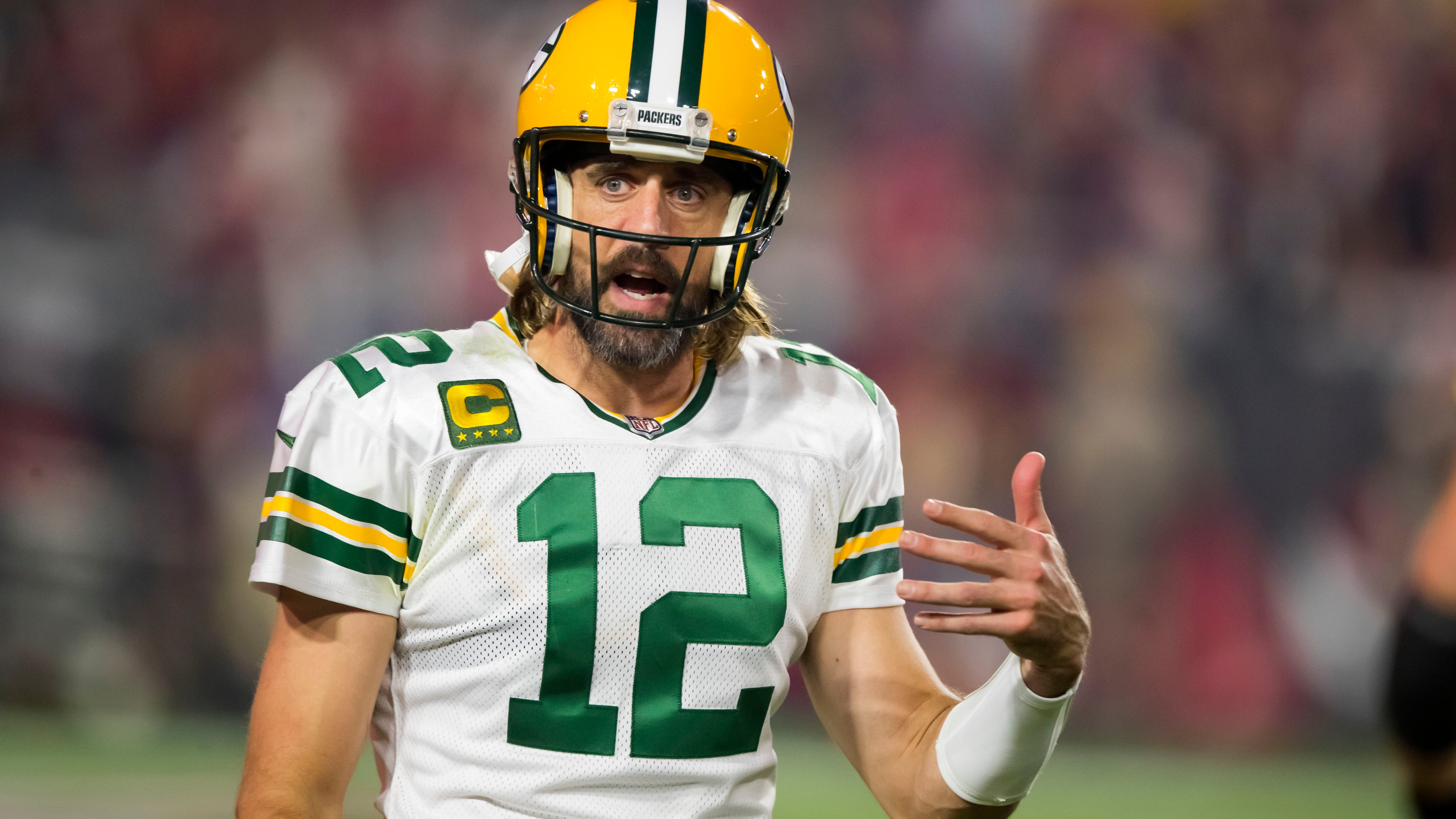 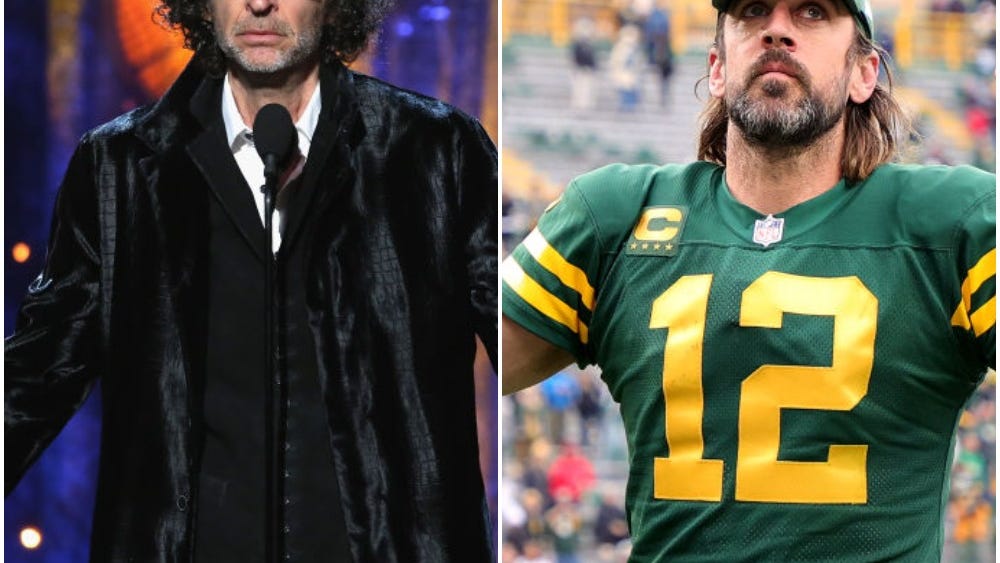 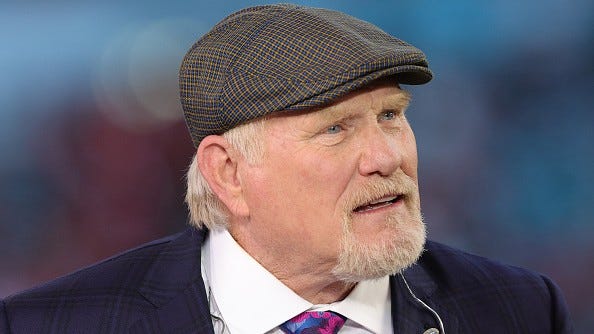 Terry Bradshaw delivers blistering criticism of Aaron Rodgers: 'You lied to everyone'