For a young rookie quarterback to go 2-0 in his first two starts is no small feat, but it's happened relatively frequently before. Last year, we saw Tua Tagovailoa and the Dolphins go 2-0 — and then win a third in a row — once he took over for Ryan Fitzpatrick, picking up wins against the Rams, Cardinals and Chargers. Drew Lock and Daniel Jones picked up their first two career wins, respectively, in each of their first pair of starts back in 2019. In 2018, that was the case for Lamar Jackson, who became the starter in Week 10 and proceeded to win six of his first seven games before the playoffs came around.

In 2021, however, despite one of the most hyped quarterback classes we've seen in some time, the rookies have gotten off to a tough start through three weeks. None of them went 2-0. Obviously, none of them are undefeated through three games. And only one of them has even a single win — and that occurred, in part, because he played against another rookie quarterback. 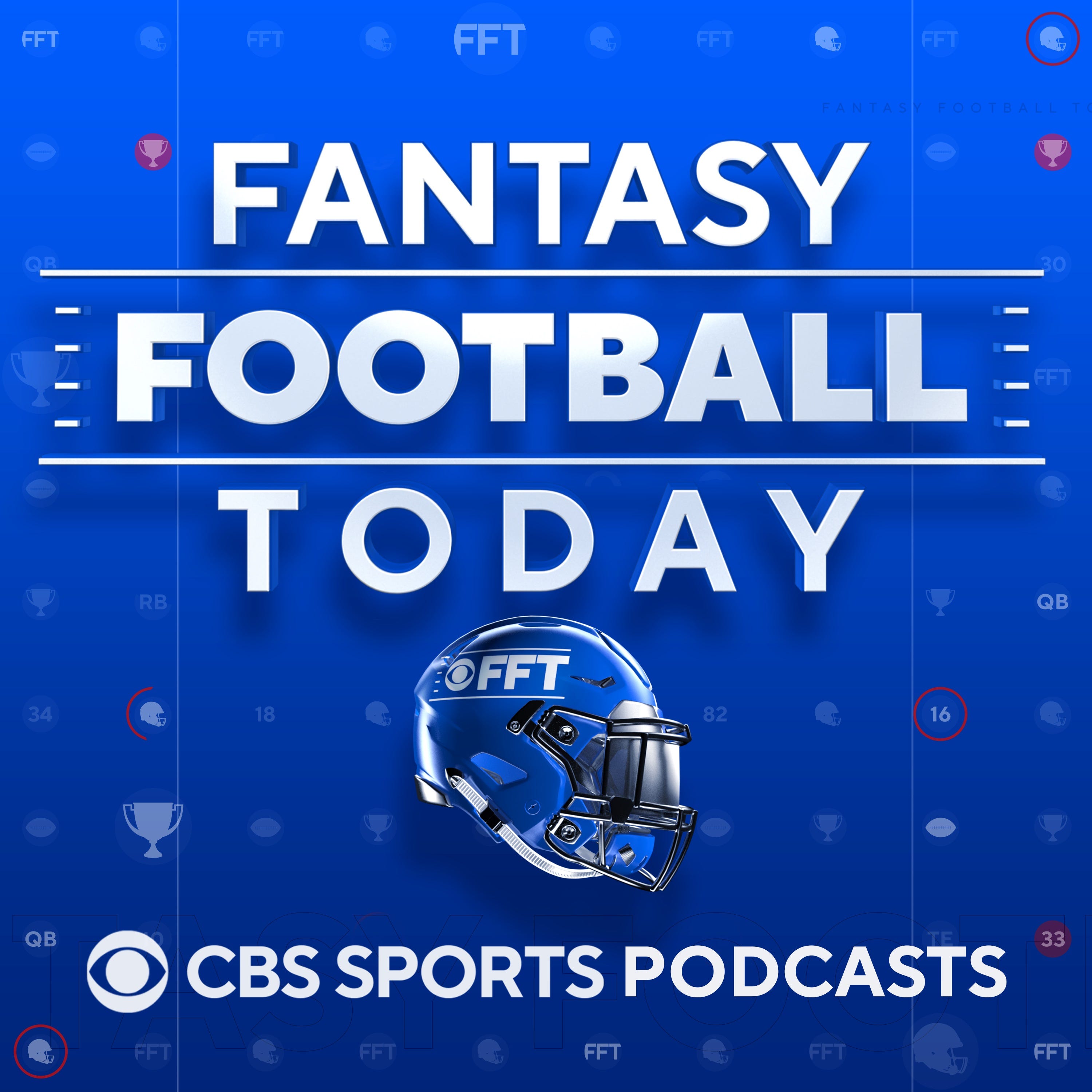 It was Michael David Smith of Pro Football Talk who surfaced an eye-opening statistic on Monday morning that showed us just how little success rookie quarterbacks have had, at least in the win column.

We'll get some things out of the way first: this statistic may not be completely fair if you use it to evaluate these rookies' performances. For what it's worth, the Jaguars have allowed the fifth most points in the league to opponents. The Jets are the third lowest-ranked defense in the league on Pro Football Focus. The Bears may not have the best play-calling operation that we've ever seen — the video embedded at the top of this article can tell you a little more about that — and have played against three top-10 defenses to this point, based on their PFF rankings. The Patriots' two losses have also come against top-10 PFF defenses. The Texans rank fourth worst overall on PFF, showing that quarterback isn't the only issue — and the three teams ranked below them are the Bears, Jets and Jaguars. Go figure.

Basically, that whole clunky block of text up there is a more convoluted way of saying that the aforementioned rookie QBs may not have stepped into the most ideal situations in the world to get their careers underway. But — and there's always a "but" — they also haven't been too spectacular in their own right.

Nothing pretty there. Trey Lance is the notable exclusion from the statistic above as well as the list, which is worth noting because he does have two touchdowns in just seven offensive snaps. Perhaps after seeing the production of his rookie peers, he'll be happier playing in his current change-of-pace role as opposed to taking over right away for Jimmy Garoppolo. Of course, there's always the chance that he does take over and contribute in a positive way immediately, à la Justin Herbert in 2020.

The rookie quarterbacks have had a rough go of it this year. It makes what Justin Herbert did last season so much more impressive. He is the real deal.

We'll see if the gang can get their act together and get their teams in the win column thanks to their play — otherwise, it's going to be a long, long season.