After a disappointing 2021 season for the Seattle Seahawks, the question now turns toward the future of Russell Wilson.

According to Ian Rapoport of NFL Network, Wilson has not demanded a trade but sources say he does want to “explore his options” and see what else might be out there for him.

The Seahawks missed the playoffs for the second time since 2012, when Wilson became the starter, and the franchise appears to be at a crossroads on its future.

Publicly, Wilson — who has a no-trade clause and two years remaining on his current deal — has expressed his desire to remain in Seattle but according to Rapoport, he wants to add another championship to his legacy and would like to see if there are other destinations that would better position himself to accomplish that.

Head coach Pete Carroll, who met with general manager John Schneider and owner Jody Allen last week, told reporters that “it’s going to take us some time to put it all together and we have a lot of difficult decisions to make this year.”

However, Carroll followed that up by saying, “I love this team. We’ve got the nucleus of a championship right here and we’re going to try and keep that together.”

Wilson’s name began surfacing in trade rumors last offseason and has already been linked to the Giants, Saints and Broncos as potential destinations this year but he’s dismissed those reports as a “non-story.”

Yet, if it is true he wants to win another Super Bowl, the question may be about whether or not the Seahawks able to build a contender with Wilson in place or if they would rather trade him and rebuild from the bottom up.

Even if it is the former, will they have a better nucleus in place than another team looking for a quarterback out there?

It will certainly one of the major storylines to watch this offseason. 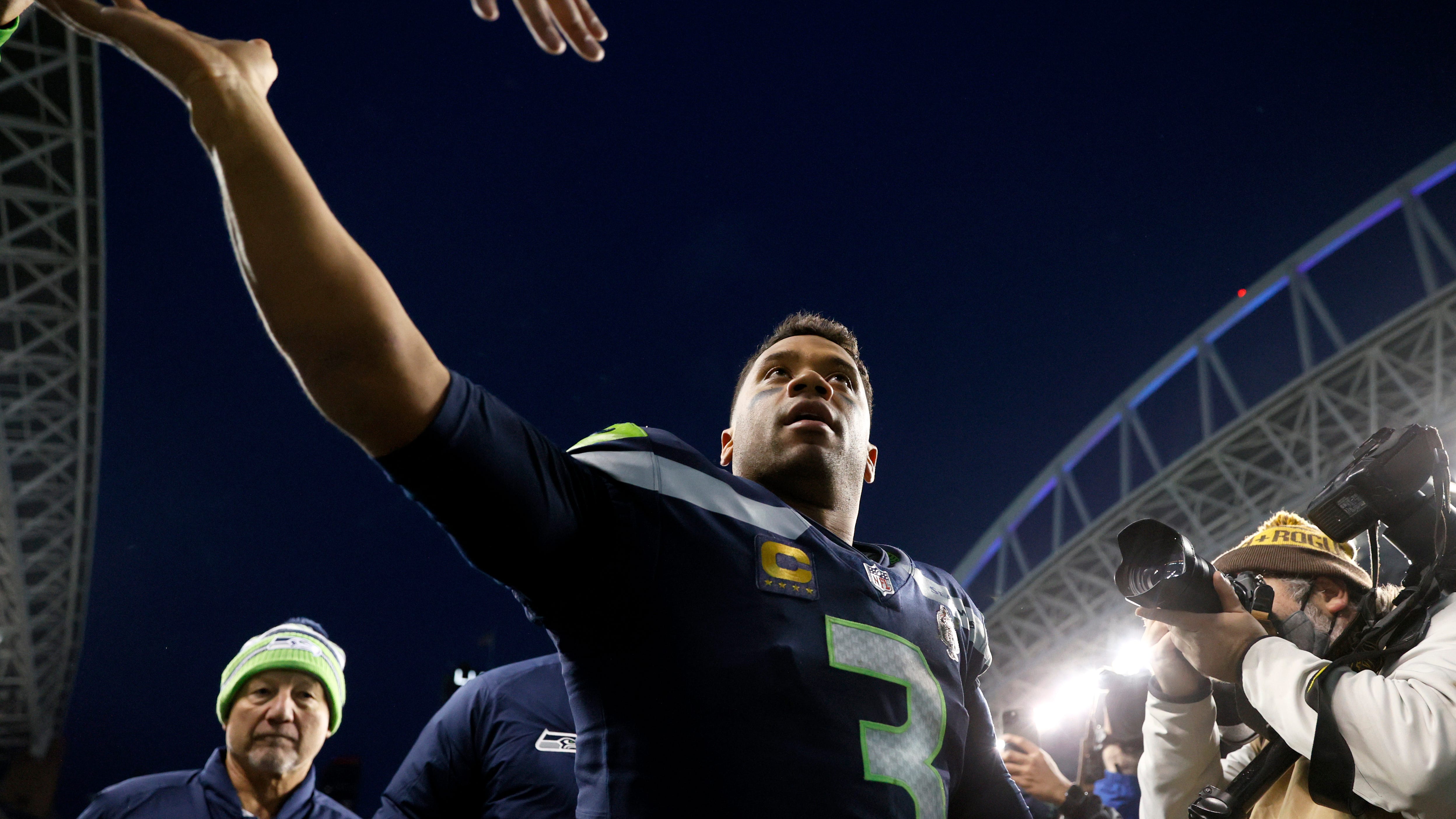 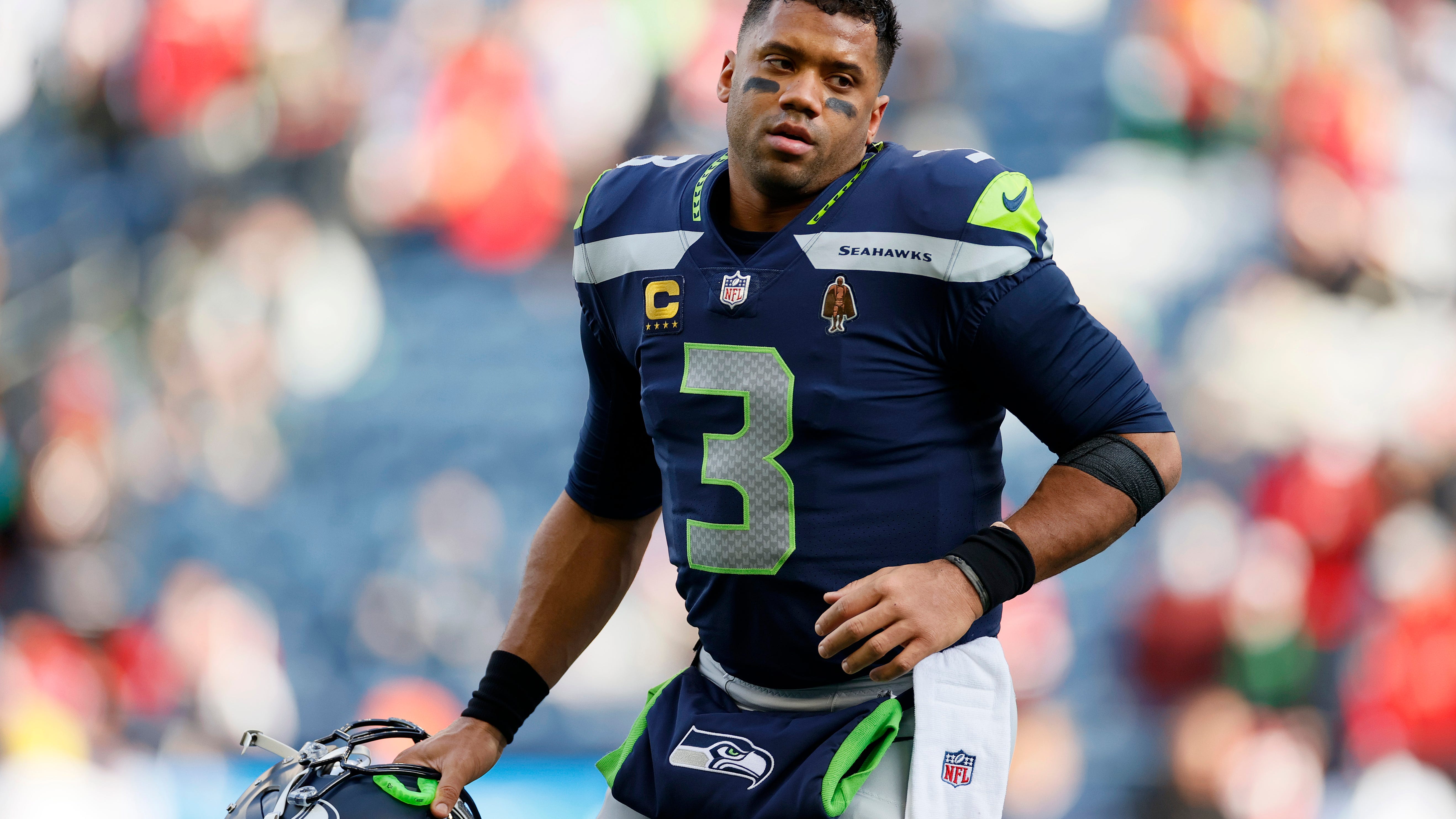 Russell Wilson responds to report about his preferred trade destinations