The New Orleans Saints obviously would have preferred to have their home opener at Caesars Superdome, but in the aftermath of Hurricane Ida, Sean Payton and company are making the best of an awful situation.

Displaced from the stadium that presents arguably the best home-field advantage, the Saints had to find a place to host the Green Bay Packers in Week 1. Some potential options -- like At&T Stadium in Dallas -- were off the table because of events previously being scheduled. But Jeff Duncan of NOLA.com recently offered an interesting look into the factors that led to the game being moved to TIAA Stadium in Jacksonville.

Duncan notes that the Saints believed that playing in Florida would offer them an advantage, partially due to the fact that future Hall of Famer Aaron Rodgers has gone 3-4 in his career in games played in the state. Arguably the most talented quarterback in NFL history, Rodgers has a 126-63-1 career record as a starter, so it's not exactly easy to find places where he's been under .500 in his career.

Rodgers' most recent loss in Florida came last October, when the Packers jumped out to a 10-0 lead over Tom Brady and the Tampa Bay Buccaneers, only to lose 38-10 against the eventual Super Bowl Champions. In a season that ultimately concluded with Rodgers winning his third league MVP, the tilt at Raymond James Stadium was Rodgers' worst performance of the season, as he threw zero touchdowns and two interceptions. Rodgers was picked off just five times total in the 2020.

Still, Duncan writes that Raymond James Stadium wasn't picked in part because the Saints worried that Buccaneers fans would come to the stadium and cheer for the Packers to beat their NFC South rivals.

Even before all this consideration was given to where to move the game to, Packers-Saints figured to be one of the most intriguing games on the Week 1 slate. Jameis Winston and the Saints are beginning the first season of the post-Drew Brees era, while Rodgers will be kicking off what may be his final year in Green Bay. 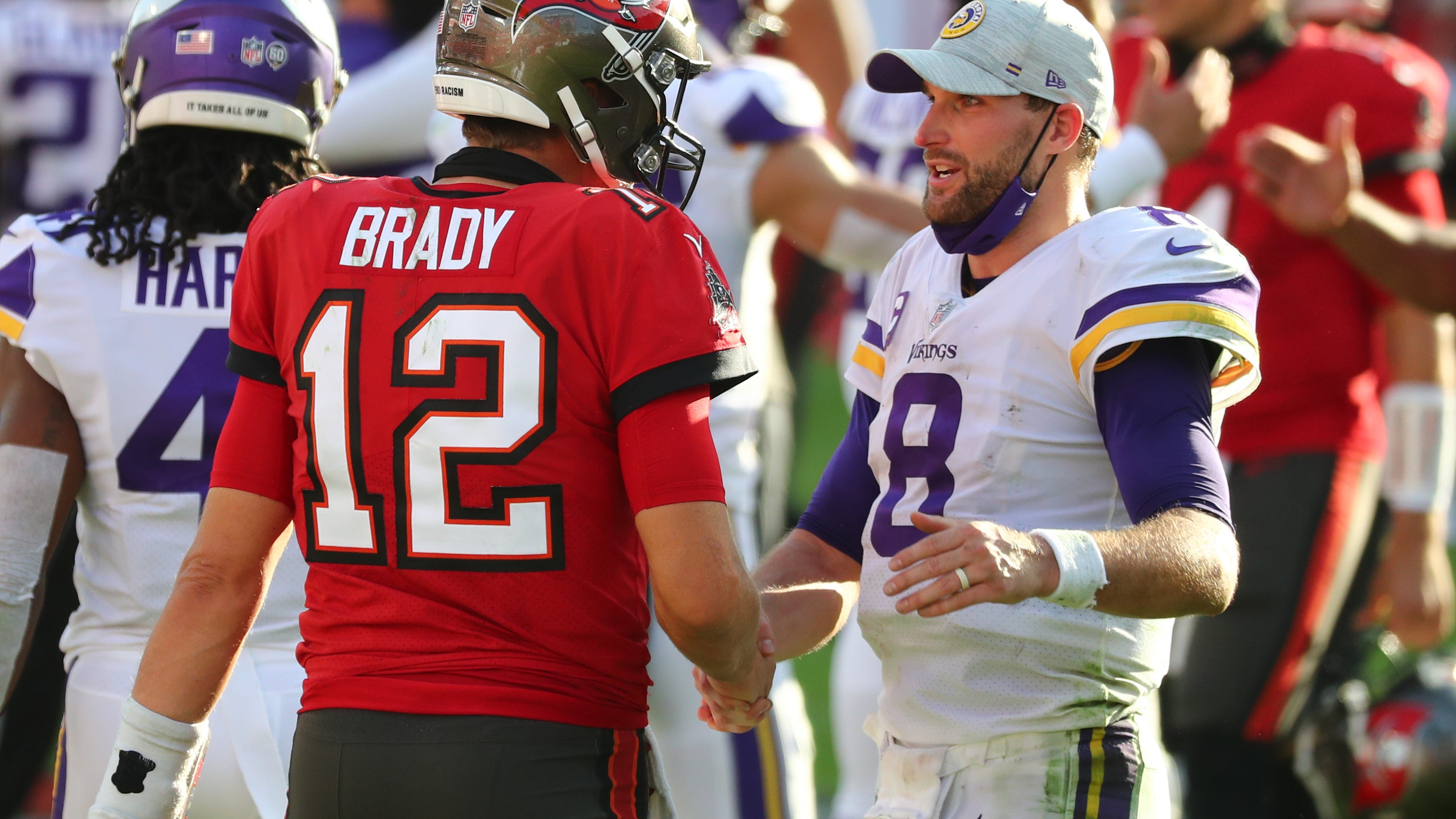 Which NFL quarterbacks have been vaccinated against COVID-19?