The New Orleans Saints would certainly welcome the chance to return home sooner, but they're planning for the need to spend the first month of the 2021 NFL season away from home.

The team evacuated to Dallas ahead of Hurricane Ida, but they'll need to nail down more semi-permanent accommodations in the coming days, including an indoor practice facility and location for their Week 1 opener should the Caesars Superdome not be fit to host games, Sean Payton said on Tuesday.

“There’s a series of looking at these and eliminating some, and then it gets back to … where might that [Week 1] game be," Payton said. "There’s a chance that it’s right here at AT&T Stadium.”

"We think that's something that would be very realistic," Payton continued. 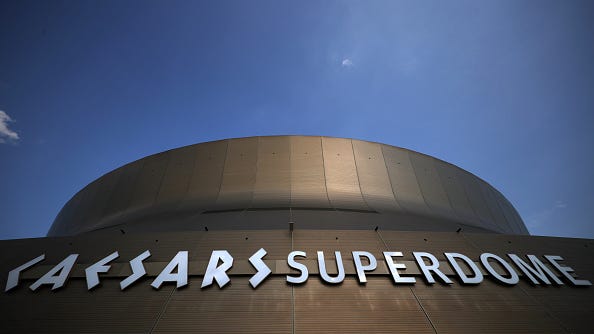 Sean Payton unsure if Saints will play Week 1 in Superdome: 'We'll have a Plan B'

With the entire New Orleans metro area without power and no clear timeline for its return, a relocated opener appears likely. The Saints have been holding practices in AT&T Stadium and that would appear the most sensible location for the game to be moved, considering the Cowboys open up in Tampa Bay and are also on the road Week 2.

But that Saints also need to nail down a facility. They had looked at locations out west and in Southern California to take advantage of the consistent weather patterns, but with two East Coast trips early in the season the travel needs didn't make sense. Payton said both SMU and TCU had reached out to offer their facilities, and the college route appears likely given the differences in practice schedules from pro teams. The team is also looking at some options in the Fort Worth area.

“That would completely love to be a part of helping us and hosting us,” Payton said. 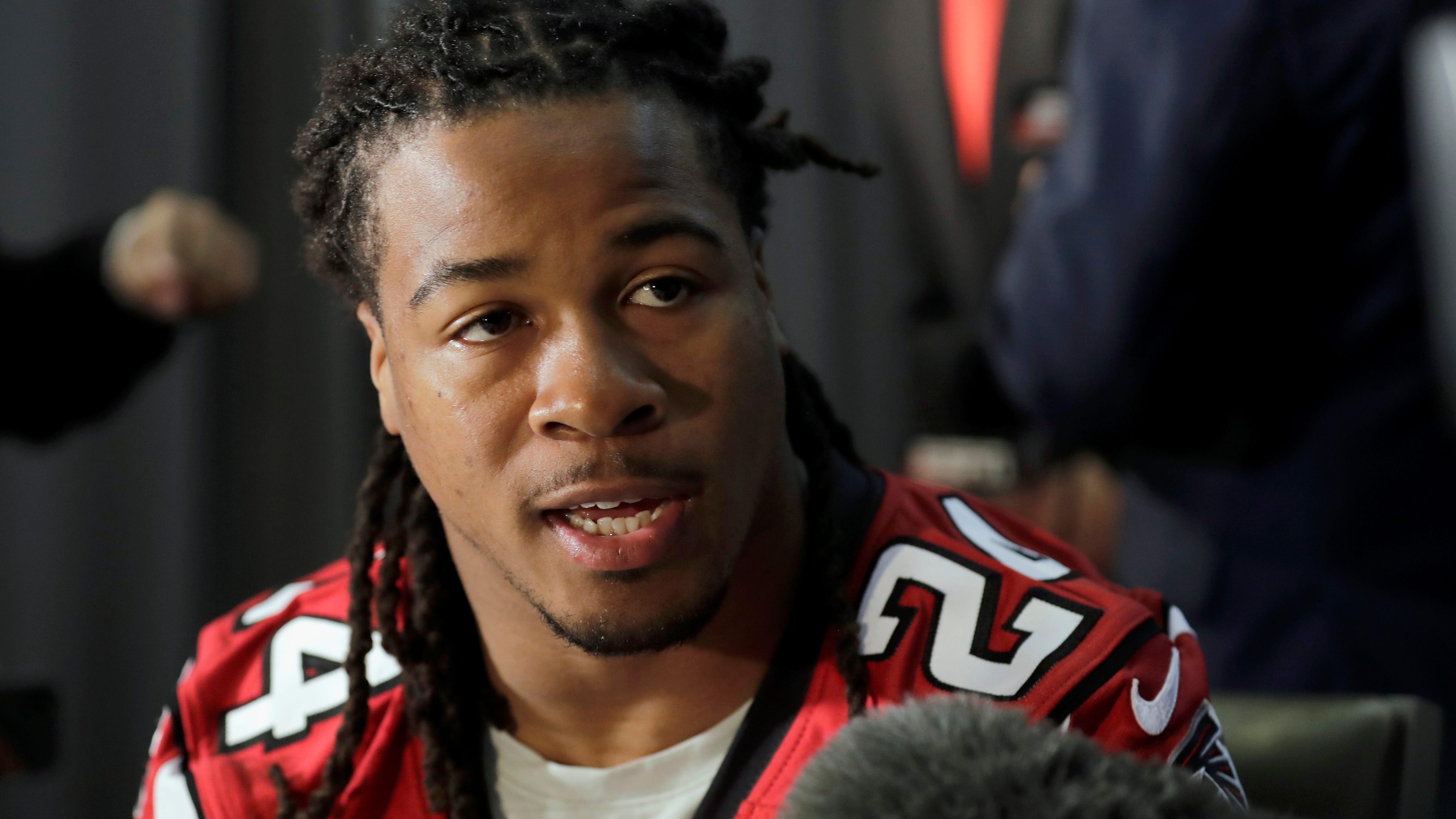 For now the team is staying safe in Texas and evaluating options as they cut down the roster to 53 players by Tuesday's 3 p.m. (central) deadline. Some players have headed elsewhere, but none are returning to New Orleans yet despite many having homes, possession, vehicles and more still in the area.

Players that have been cut but are candidates to be added to the practice squad are sticking around, though they could also be claimed by other teams.